The Case for the 16GB iPad

by Justin McGee 6 years ago3 months ago
2

When Apple introduced the iPhone 6, there was something a little peculiar about it. Unlike the previous iterations of the iPhone, the 32GB option was no longer available. Previously, iPhones were available in 8GB, 16GB, 32GB and 64GB options, but with the iPhone 6, Apple decided to ditch the 32GB option and only offer a 16GB, 64GB and 128GB version of the smartphone. This marked a turning point for Apple, and it gives Apple iPhone users access to more storage for the same price. 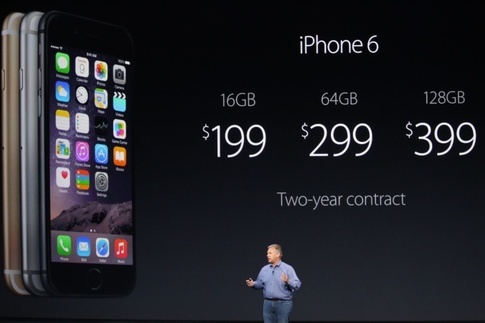 With the introduction of the iPad Air 2, Apple ditched the 32GB iPad option as well; it’s been replaced with a 64GB model. While this is great for iPad users who want more space, Apple has kept the 16GB model as an option. There is definitely an argument to be made for Apple eventually ditching 16GB and having 64GB as the entry-level iPad, but I think there’s an argument to be made for 16GB, especially for the iPad. With that, here’s the case for the 16GB iPad.

The original iPad shipped with three different storage capacities: 16GB, 32GB and 64GB. Then, the App Store was incredibly thin and people were still trying to figure out how to use the iPad. The storage options didn’t seem small because there was no need for anything bigger. But today, with games and movies taking up a lot of precious space on the iPad, space is becoming a bigger deal. But I argue that the 16GB iPad, then and today, is a great option that is still viable.

In fact, perhaps the 16GB iPad is more viable today than it was in 2010. In 2016, we’re firmly in the era of streaming. With apps like Netflix and Hulu serving up most of your favorite TV shows and movies with just a flick of the finger, do we really need to store these things? Storing media on a device seems so… 2009.

But there are plenty of pundits out there who can’t understand why anyone would ever purchase an iPad with 16GB of onboard storage, but I think there’s an argument to be made for the 16GB iPad model. We’re in a new age, and storing a lot of things on your device is an old philosophy that streaming services are driving us away from.

For music, subscription services like Apple Music and Spotify make it truly unnecessary to store music on a device. And with Apple Music, if you’re going to be away from a Wi-Fi connection, you can quickly download an album or two (or that playlist you agonized over for hours) and have it when you’re away from an Internet connection. 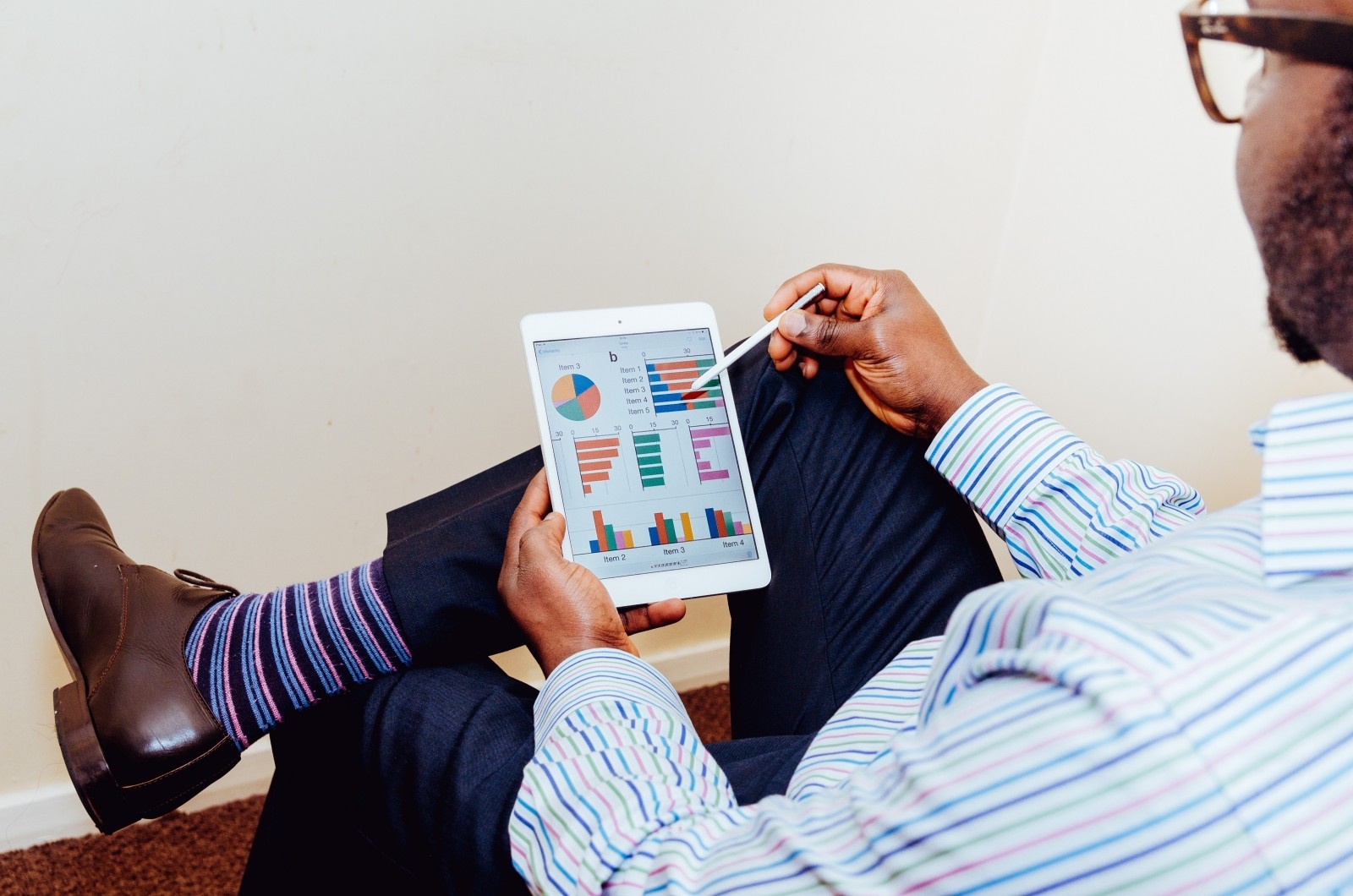 It’s important to remember that the iPad really isn’t a computer. It’s truly a glorified consumption device, and because it’s not a computer, we don’t necessarily need all the onboard storage that a 128GB option gives us. It’s really overkill.

I don’t seem the 16Gb option leaving any time soon because it forces us to rethink the way we use computers. Even full fledge laptops are coming with less onboard storage simply because we’re doing so much more over the lightening-fast Internet connection that surrounds us virtually all day, every day. Streaming content has gotten so easy and cheap that it makes more sense to stream than download, and that’s causing us to make a major shift in the way that we think about how devices are supposed to function and operate in our lives. As for the 16GB iPad, it’s a thin and lean little machine that is a premium tablet that is affordable for virtually anyone who wants it.

At the end of the day, 16GB is great for people who are just dipping their toe into the Apple ecosystem. It is a gateway for into the much larger Apple world, and while doing away with it may seem like a good idea, it’s unclear if Apple would actually make a 64GB option as affordable as the current 16GB option. If they can’t (or won’t), Apple will risk cutting into the already slowing iPad sales, and they will price many casual users out of the market. 16GB is a good option for many people, especially those who have forgone soaring their entire DVD library on their iPad.

Do you have a 16GB iPad? Do you find it limiting? How do you get around the limited storage? Let us know in the comments below.

iPad Menu at Restaurants Will Help You Choose Healthy Food