For decades, it has been common wisdom to avoid first generation devices.Â Those devices are missing key features.Â ThoseÂ devices are underpowered.Â ThoseÂ devices are filled with bugs. Just give it some time; by the second generation, they’ll have it figured out. You’ve heard all that before, right? Of course you have, but that didn’t stop you from picking up the new iPad Pro, did it? It might sound controversial, especially since the iPro Pro is just a newer version of relatively the same iPad design that we’ve had for years, but the iPad Pro is a first generation device, and we should expect (and accept) first-generation problems. 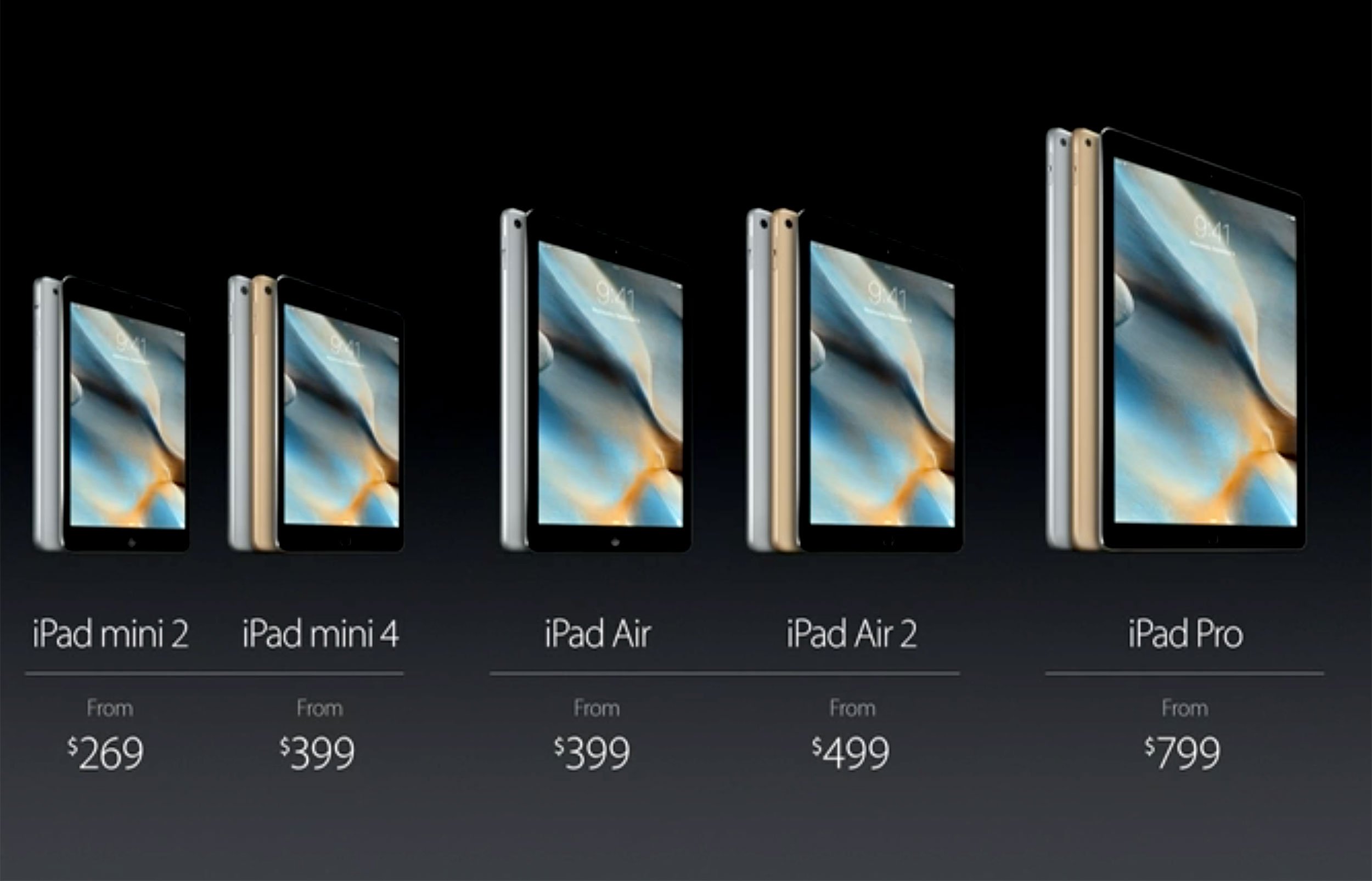 With the exception of its size, the iPad Pro looks really similar to the iPad and iPad Mini, but it stands to reason that this big tablet is actually a lot more than just an oversized iPad.

When the iPad Mini was announced, many critics said it was simply a shrunken iPad, and looking back now, that was pretty accurate. I use my iPad Mini every day, and I love how light and portable it is, but I don’t see it as a radically different device than the 9.7″ iPad. I use it for most of the same things that I used to use my iPad 4 for, but things like reading are a bit more comfortable in the smaller size.

But the iPad Pro is a really revolutionary device, and as with other first generation devices, it’s going to take some time for the new iPad to find its place in Apple’s tablet / laptop lineup. Unlike the iPad and iPad Mini, the iPad Pro really is a tablet… er… laptop… er… thing that could potentially replace MacBooks for casual users. For artists and musicians, the iPad Pro opens a lot of creative possibilities that weren’t possible (or perhaps practical) on the 9.7″ iPad and definitely were not possible on the iPad Mini.

But I think that there are some pretty simple features that we’ll see on the iPad Pro soon (just not yet.)

So yes, the iPad Pro does not come equipped with Apple’s latest and greatest iPhone 6s and iPhone 6s Plus technology, 3D touch, but it’s really only a matter of time before it’s available on the big iPad. Honestly, why would Apple make a device like this and never intend on putting one of its more popular features into it? It just doesn’t make much sense. Again, the iPad Pro is a first generation device, and it will inevitably miss key features.

Another key improveÂ that I think will eventually come to the iPad Pro is the keyboard case. Right now, it’s sort of terrible. It’s aesthetically displeasing, and it cannot sit at varying angles. It’s hard to be a true laptop replacement with such a bad setup that’s difficult to use on your lap, wouldn’t you say? Apple is really too smart for this to stand throughout the lifetime of the iPad Pro, though. The company will almost definitely come up with a better solution to the problem.

But, there are a number of other things that critics have talked about but will never come to the iPad Pro.

Some have complained that at 12.9″, the iPad Pro is really too big. Apple really could have made a slightly smaller tablet that is just as powerful but just a bit more portable. I don’t see Apple ever making a smaller version of the iPad Pro, and it really doesn’t make sense for them to take something between the 9.7″ iPad and the current iPad Pro.

Additionally, some have complained that the iPad Pro is missing USB ports and an SD card slot, but those technologies are the past. Most casual users don’t need things like that on their tablets. Bluetooth is making it easy to connect devices to our tablets and laptops, and cloud storage is getting so cheap that it doesn’t really make sense to carry around external storage for a tablet.

The iPad Pro definitely takes cues from the lessons learned from previous version of the iPad, but the iPad Pro it a first generation device in its own right, and if we simply see it as an extension of the 9.7″ tablet, we do a disservice to the new device and truly limit what we can do with it.

Have you picked up the new iPad Pro yet? Do you agree with me? Is the iPad Pro really a first generation device? Let us know in the comments below.