Can the iPad Pro Save iPad Sales? Survey Says…

Apple’s announcement earlier this year of the iPad Pro, a new larger iPad that works much more like a two-in-one than a tablet, was met with cheers as well as its fair share of jeers. (I admit to being one of the voices jeering, but I’ve recently come around to the idea.) Announcing products months earlier than their actual release date has proven to be a good strategy for Apple, especially when those products are relatively revolutionary, and I think that’s definitely the case for the iPad Pro.

Announcing early gave the people who thought it was a silly idea the time to rethink the initial repulsiveness of such a Surface-like product, but the iPad Pro has to do more than just interest people. To be successful, people, a lot of people, actually have to buy this thing. Success will also be measured by how the iPad Pro helps Apple’s iPad sales generally, which have been on a steady decline for some time now. Can the iPad Pro save iPad sales? While it will be a while before we know for certain, Retale has surveyed over 500 Apple users regarding their thoughts on the iPad Pro as well as the Apple Pencil. Some of the results may surprise you.

When it came to the physical size of the iPad Pro, it turns out that  Retale’s group of participants really care about the size of the iPad Pro. When asked about their interest in a bigger and brighter iPad, a staggering 75% of them said that they can’t wait for it to come out. If this number is representative of Apple’s dedicated group of followers, it’s plausible that the iPad Pro save declining iPad sales.

This isn’t the first time that size has mattered for the iPad. The iPad Mini was a big deal, too (pun definitely intended) — just for the opposite reason. The original iPad, at 9.7″, seemed to work well for most situations, but the smaller iPad, at 7.9″, just felt more comfortable for other situations, such as reading for long periods of time and using with one hand. Given the iPad’s evolution in size over the years, it appears that want users really want is an iPad for every situation; we have a normal-sized iPad, we have a small one and now it’s only natural to want a large one, one that we feel like we can do real work on. In short, I don’t think that the new iPad’s size is a rejection of the either 7.9″ or 9.7″ model; instead, it’s simply a model that fits for other situations. It’s just one in a varied lineup.

When asked how excited they are for the Apple Pencil, 68% of participants said that they will be the first in line!

These numbers are flying in the face of the original philosophy behind the iPad. The iPad was not the iPhone, and the iPad was not the MacBook; it was something different, but these numbers seem to point out that consumers want an iPad that is more like the MacBook than not. Whether or not the iPad Pro will be a laptop replacement for Apple’s users really isn’t important; what is important is that a fair number of Apple consumers seem to be speaking out against the limitations of the first handful of generations of the iPad. What was originally intended to be a windowpane to the internet, something that users could use to physically touch the web, is quickly changing into something that has the same windowpane-like experience, but it also has the capabilities to transform into a more like traditional laptop-like device. 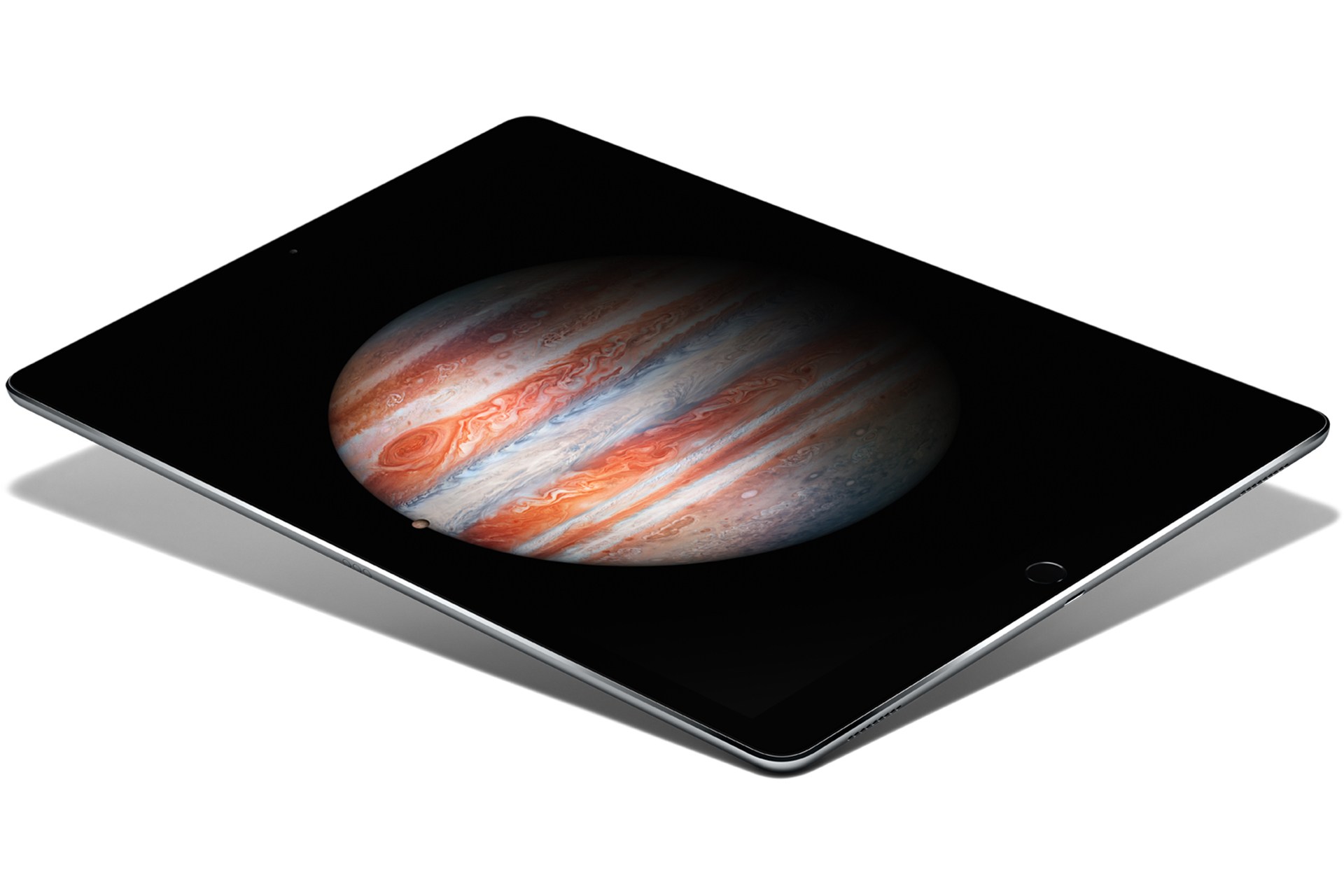 Would Jobs have made the iPad Pro? Does it matter?

There are already people clamoring on about how Steve Jobs would have never allowed for the iPad Pro, and while that may be true, it’s impossible to know what Jobs would have thought about the iPad in 2015. (See the historian’s fallacy.) What we can say is that in his time, Jobs had a specific vision for the iPad, but the way we use computers has changed dramatically in the past few years. Our relationship to technology is evolving every single day, and judging from Retale’s study, for a large number of Apple users, the iPad Pro makes a lot of sense for this day and age.

How accurate is Retale’s study? Are you anxiously awaiting the iPad Pro’s arrival later this year? Can the iPad Pro save iPad sales? This survey seems to suggest that it can, but what do you think? Let us know in the comments below and vote in our readers’ poll!