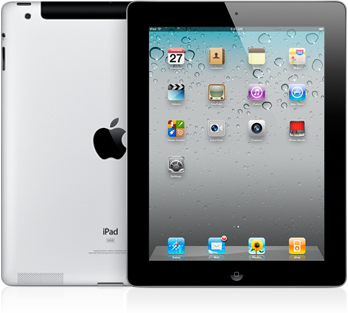 One of the legal disputes Apple has been facing is a trademark problem surrounding the name “iPad” in China. Apparently, the name “iPad” is owned by a company called Proview. Even though Apple bought the right to use the iPad name with the company’s Taipei branch, it wasn’t able to get the same deal with the company’s Shenzhen branch. This has led to Apple’s iPads being confiscated in China a few months back.

Apple has now finally ironed out that problem with a $60 million settlement with Proview for the use of the iPad name in China. The Guangdong High People’s Court has issued a statement saying that Apple has transferred the money  to the account of the Guangdong High Court as part of the requests in the mediation letter.

Proview has contended that it has registered the name “iPad” way back in 2000, which gives it the sole right to use the name in China.

Apple has contended that it bought the worldwide rights to the name in 2009 from a Proview affiliate for the amount of $55,000. Proview has argued that the affiliate in question does not have any right or authority to sell the iPad trademark to Apple, which makes the usage rights for the name basically ineffective.

Apple may have seen the move to pay off Proview with $60 million has the best step to make especially since Apple’s sales in China is growing phenomenally. The company may have realized that the amount they paid will be loose change compared to the money it will earn from selling its products in China without any legal difficulties.