You are here: Home / iPad / Want to Eat Healthy Food? Go to a Restaurant With an iPad Menu 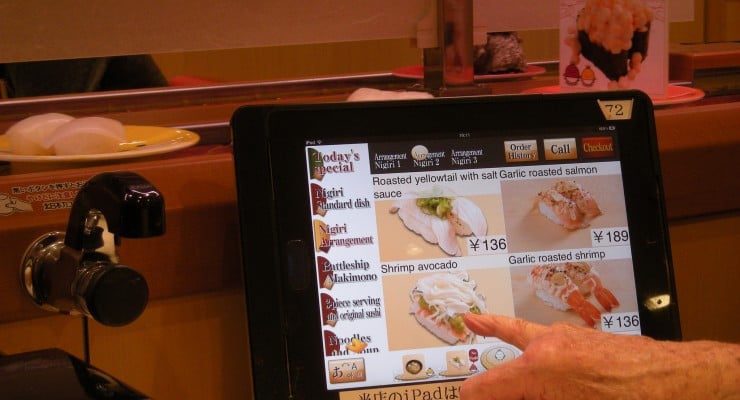 Around 2011, food establishments started looking at the use of iPads – and tablets in general – to replace the traditional print menu. This option offered a lot of possibilitiesÂ – from a more pleasant user experience to better stock management on the restaurant’s end.

Recently, another effect of the use of an iPad menu in restaurants was revealed by a study conducted byÂ Anne-Kathrin Klesse, Assistant Professor of Marketing at Tilburg University, Jonathan Levav (Stanford University), and Caroline Goukens (Maastricht University).

Titled “The Effect of Preference Expression Modality on Self-Control”, the study took a look at how people express their preferences using different modes – orally, written, or clicking/pressing a button.

The participants of the study were asked to order food from restaurants using those modes.

Lesson of the story (study?): if you want to eat lower calorie food, find a restaurant nearby that uses an iPad Menu. Android tablets will do, too.

P.S. Now that I think about it…for Christmas lunch last December, I ended up tapping on a vegetable dish instead of a nice deep-fried hunk of meat.