The OS X Yosemite Beta is Open to the Public...

by Brian Meyer 8 years ago4 months ago 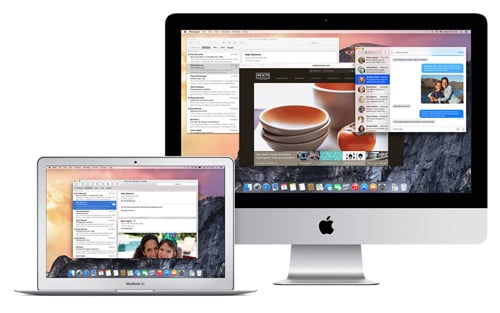 Apple recently opened up their beta testing program to the public, but until now it’s only been good for getting small updates a few days earlier than everyone else. Today that’s about to change, as Apple’s opening up the beta of OS X Yosemite to everyone that signed up to get early access to beta releases. They’re only taking the first 1 million people, so check this post out to see how to get signed up for it now, before it’s too late. Ready to get your hands dirty with OS X Yosemite? Better read on to see what you need to do first, then go have some beta-fueled fun. 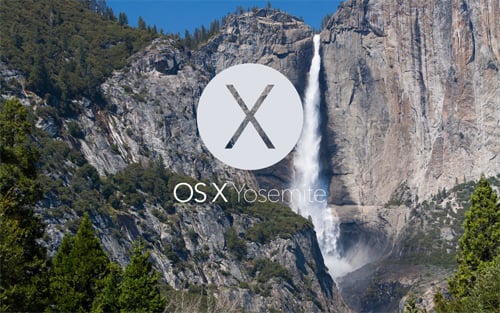 Before going any further, it’s worth noting that we are talking about a beta release of an operating system, and that beta releases are meant for testing, not everyday use. Apple as well as just about anyone that’s used a beta version of software before will tell you that you shouldn’t install a beta operating system on your main machine as there can be random issues and overall issues that can impact basic usage. If you have a secondary Mac, or if you don’t rely on your Mac for anything important, install the beta there and as always, back up EVERYTHING before moving forward.

With that warning out of the way, it’s a pretty great time to be a Mac user, as up until now you had to pay the $100 to be a Mac developer to get access to OS X beta versions. With the Beta Seed program from Apple, now anyone (up to the first 1 million) can get beta access and see what’s new before the full release comes out.

There is a difference between the developer accounts and Beta Seed accounts, though. The paid developers will get more incremental updates than the free users, but that shouldn’t discourage you.

While this is a full public beta, which means most basic and many not-so-basic features should be fairly polished, some features will be disabled or inaccessible until the full launch.

For example, the Handoff feature requires iOS 8, which you probably don’t have, unless you signed up for the $100 iOS developer program. SMS and phone calls on your Mac won’t work yet either, as it also requires iOS 8. Don’t expect to see iCloud Drive up and running yet either, as billing isn’t ready for users to get in on quite yet.

There will be other features that either don’t have the necessary connections to work, or just don’t work yet because Apple is holding them close to the vest until public release, so don’t be surprised if everything isn’t as you’d expect.

The first thing you’ll notice is the graphical updates to OS X Yosemite. The better system font, darker look, and improved Dock are all in attendance and are bound to make you happy.

The backend software that Apple is using to drive the OS should be working full speed ahead, so any software you want to test should function, unless the 3rd party software requires an update from the developer, then you’re out of luck.

Spotlight’s improvements, including conversion and overall better searching will be working and looks beautiful. 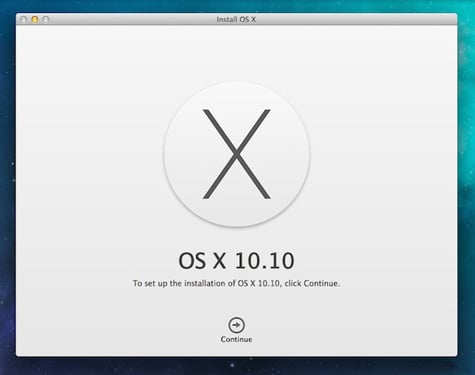 Like we mentioned above, you really should have a secondary Mac to install the beta on. It’s not recommended to install a beta OS on your main computer. Next, the Mac you use for the OS X Yosemite beta needs to have OS X Mavericks running on it.

You need to have your Mac backed up in case there’s an issue, which is very possible with a beta software release. You need to have a Mac that’s capable of running Mavericks, obviously, but here’s a list of compatible machines.

Finally, you’ll need to be signed up for the Beta Seed program and sign up for the OS X Yosemite beta program.

After that, you’ll be notified when you can download the beta, which should be shortly after you sign up, and you’ll be off and running.

Check the beta out for yourself and let us know in the comments if you got the beta working and what you think.

What’s In a Name? How to Change Your Short Username in OS X Mavericks

How to Reclaim Hard Drive Space from iTunes