How to Get Access to OS X Beta Versions For...

by Brian Meyer 9 years ago8 months ago 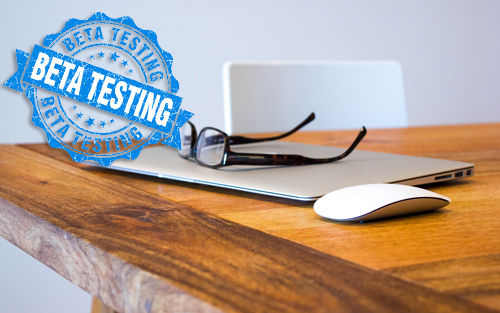 So, you want to test out the latest, freshest version of OS X but don’t want to pony up the $100 to join the Apple Developer program. In the past this meant you either had to buddy up with a paying developer or just wait for the new version to come out like the rest of us.

All this is about to change because Apple has instituted the Beta Seed Program. This new program allows anyone with a Mac to beta test any pre-release version of OS X. This is the first time Apple has ever allowed non-paying developers to access these builds.

While you might think it’s all fun and games getting to try a new version of OS X before it’s released, remember that these are beta versions and as such are usually pretty buggy. If you’ve got a spare Mac laying around and you’re dying to try the newest, hottest version of OS X on for a try, here’s how you can beta test OS X with Apple’s Beta Seed Program.

SEE ALSO: How to Reclaim Hard Drive Space from iTunes

Nothing in life comes without a warning or two, and this is no different. If you follow through with these steps and start using OS X betas, you need to make sure you back up your Mac with Time Machine before even thinking of installing a beta. More likely than not you’ll have to restore back to your old version of OS X at some point and you’ll be glad you have that backup.

Be aware that you’ll be working with a beta piece of software and that bug will be present. These could be simple things like menus not displaying correctly or bigger items like Wi-Fi not working at all. The beta program was created for developers to test their software and hardware with OS X before everyone else had it, not for people to use as a fully functional OS.

With the warnings out of the way, of course you’re going to try using the betas as your main OS, it’s what us Apple nerds do. So here’s how you can sign up and install a beta version of OS X.

First, you need to enroll your Mac for OS X beta updates. Head over to the Beta Seed Program’s site and click Join Now. 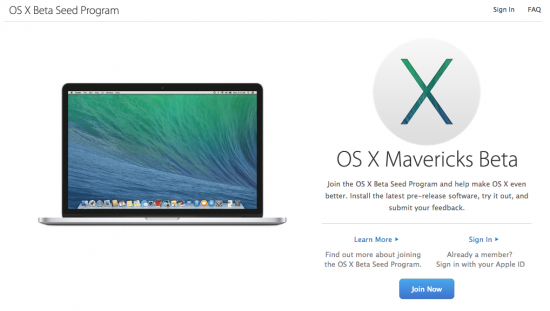 You’ll be directed to a screen that describes the program. Click Get Started to continue. You’ll be prompted to sign in with your Apple ID. If you’d rather use a new one (say, for work) you can create one, too.

Now for the legal fun. Since you’re a good software user, I’m sure you’ll scroll down and read the entire Confidentiality Agreement that came up. Once you and your lawyer have given it the once-over, click the Accept button to continue.

Now it’s time for Apple to give you the warning to back your Mac up using Time Machine. Make sure everything is backed up before continuing.

The Beta Access Utility will download as a .DMG file. Double-click it, then in the new window, double-click the .PKG file.

SEE ALSO: How to Clean Up Your Apple TV Homescreen

Step through the installer that runs next, which will ultimately open up the Mac App Store’s update page. Once updates finish loading, you should see some pre-release software updates available. 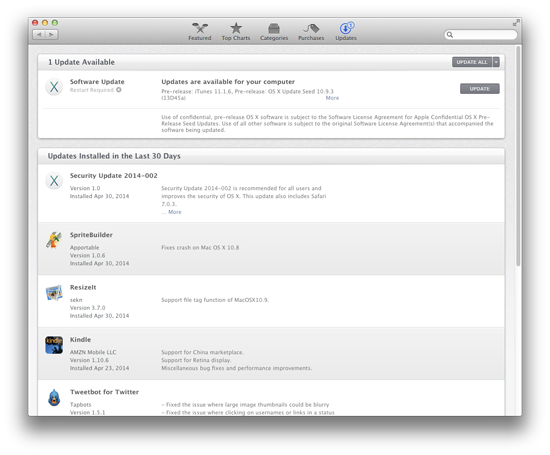 At the time of writing this, there are no earth-shattering beta updates available, as you can see above. This will really come in handy when the much-anticipated OS X 10.10 beta update goes live. The purported massive interface enhancements and changes will definitely be something to check out.

For now though, you’re ready to go. Be careful what updates you install, especially if you depend on the Mac you’re using for everyday use. In other words, don’t update if you’re not sure you have the time or ability to go back.