The world is a much less interesting place without Steve Jobs in it. On the anniversary of his passing, here’s how Apple fans, employees, and others all over the world are marking this historic day.

A video tribute to Steve Jobs was created by Apple itself and posted at apple.com this morning. (It’s embedded below.) After watching it, you’re taken to a letter written by Apple CEO Tim Cook. Among other things, he says, “Our values originated from Steve, and his spirit will forever be the foundation of Apple.”

Meanwhile, outside Apple HQ, flags are being flown at half-staff in honor of the company’s fallen founder. 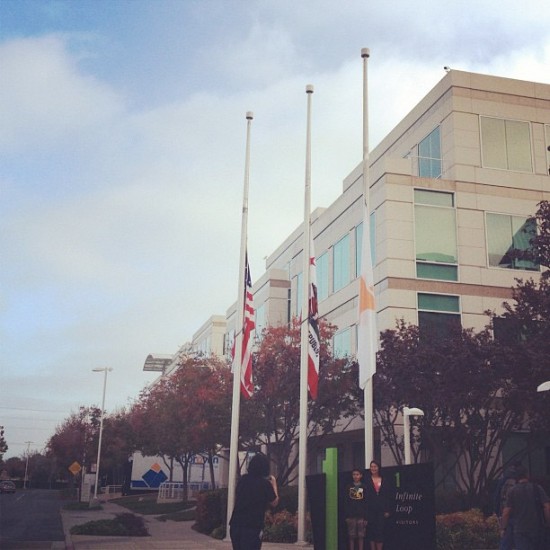 Apple Stores are showing their appreciation for Steve in different ways. This store in Hong Kong has images of him on their displays. 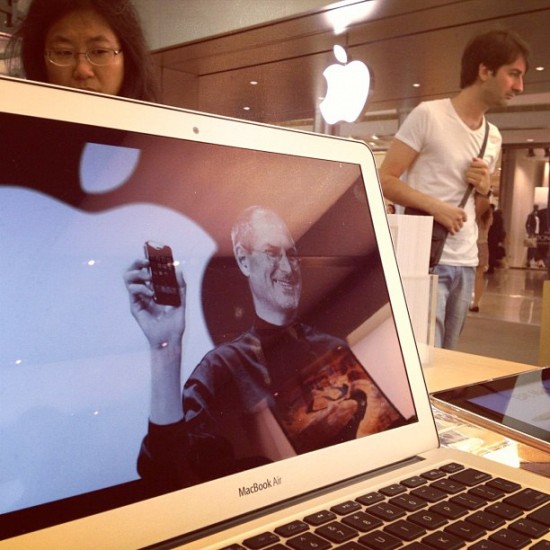 The Palo Alto store has covered its front glass display with printed pages from apple.com showing Mr. Jobs and his dates of birth and death. 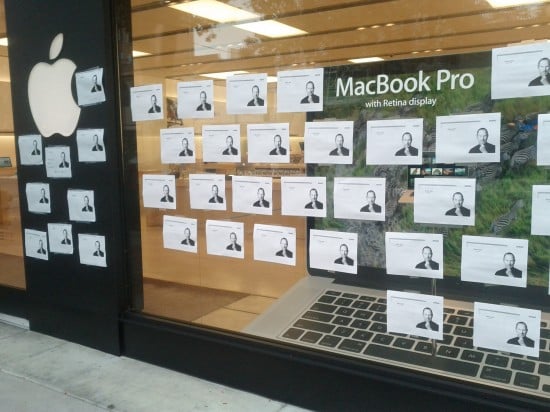 And a Seattle store this morning was recipient to a flash mob of look-a-likes wearing Steve’s trademark black turtleneck and jeans.

Some fans, like this dude, have declared this “Black Turtleneck Day” in Steve’s honor. 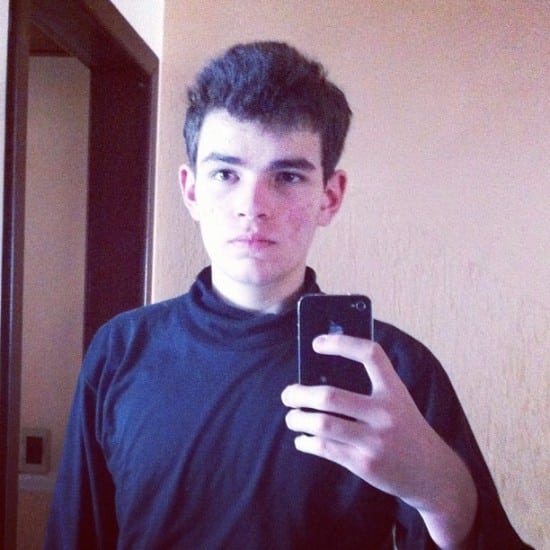 A company from Amsterdam called Uncover, which specializes in creating customized MacBook cases, is auctioning off a special edition “Steve Jobs Tribute MacBook” for charity. This MacBook Pro with Retina Display features the modified version of Apple’s logo on its back that has Steve Jobs’ face in profile — the now-famous image that was created by Hong Kong artist Jonathan Mak the day that Jobs died. Take a look at the special edition MacBook Pro below. 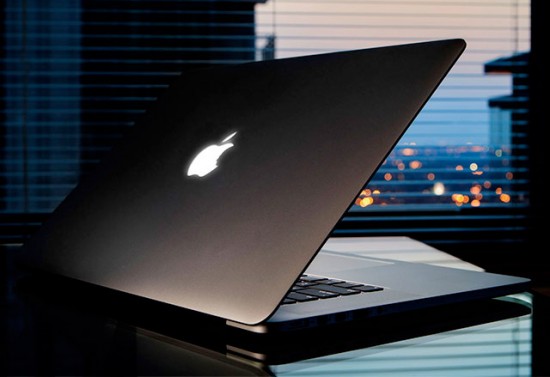 To end this little roundup, I point you toward one of the preeminent technology journalists of our time, Walt Mossberg, who’s written a lovely memorial called “The Steve Jobs I Knew,” in honor of this one year anniversary.