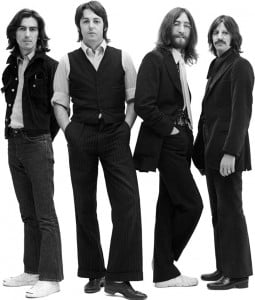 The Beatles have sold over 2 million songs through iTunes since releasing their catalog on the store digitally a little over a week ago. Apple claimed it was a day we’d never forget but this statistic is something we’ll remember more.

Since The Beatles’ debut on the iTunes Store a little over a week ago, the quartet has sold over 2 million songs and 450,000 album downloads. According to Billboard, The Beatle’s top-selling album on iTunes is their 1969 hit Abbey Road. A track from the same album, “Here Comes The Sun” is the band’s top-selling song.