You Can Now Download the Charlie Hebdo Apple App

Did you know that five years ago, Charlie Hebdo’s staff thought of creating an app and submitting it to the Apple App Store for approval? Understandably, they didn’t go through with their plans, what with Apple’s infamous stringent policies on app approval, not the least when it comes to political (and other controversial) topics. 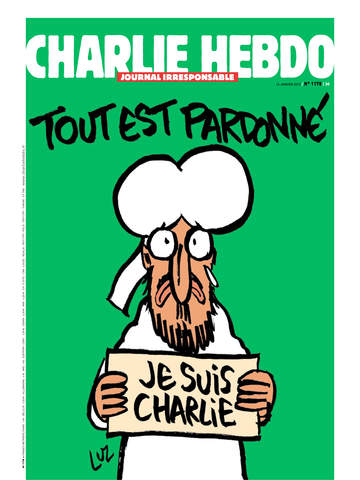 Obviously, Apple has done this to support Charlie Hebdo and the victims of the attack. What we’re not sure of is whether this approval is a one-off thing or if it is indicative of an easing up in Apple’s app approval process.

The Charlie Hebdo Apple app is made by Le Monde, a French daily newspaper. According to ReadWrite, Le Monde’s staff started work on the app the day after the attack. With the app available, anyone can read the 7 million-issue run, which is practically impossible to find in print now.

Other important details – while the app is free to download, there are necessary in-app purchases to read the latest issue (and future issues as well).

Get the Charlie Hebdo Apple App.

Note: the app is also available on Google Play.