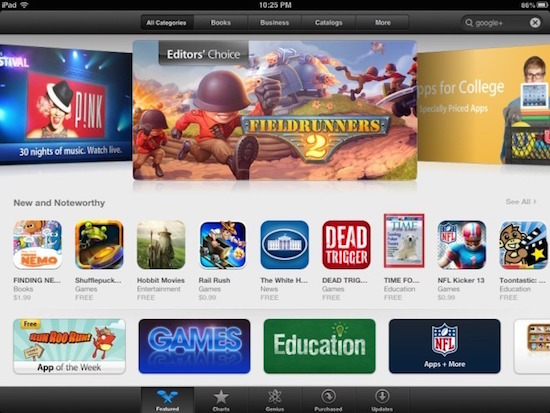 There has been a lot of activity on the App Store since the start of the new year with plenty of interesting new releases and wonderful updates finding their way out to iPhone and iPad users. While new apps are always welcome of course, it is also interesting to see old favorites get a new lease on life thanks to updated design elements, added features, and overall refinements. With that in mind, here are 6 recent app updates you should be sure to grab.

Despite the fact that Google makes a competing mobile operating system with Android, the company continues to make exceptional apps for iOS too. Last week, one of its more lesser know projects received a significant update that makes it incredibly useful, particularly for travelers. Google Translate has always done a fantastic job of translating words and phrases into more than 90 different languages. But in its recent update, the app has also been given the ability to do real-time translation of signs too. To do this, simply launch the app and select its Word Lens mode. Then point the camera of your device towards the sign you would like to translate, and the image displayed on screen will give you the translation in the language of your choice. Up to 36 languages are currently supported through Word Lens, with more to come soon. 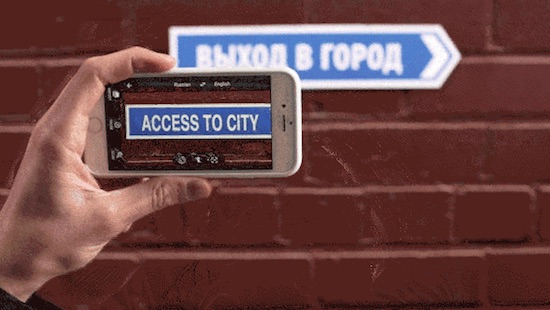 Google hasn’t just been busy adding new features to its translations app, it has also been continually improving the iOS version of Google Maps as well. Despite the fact that Apple Maps continues to get better at a steady pace, this program remains the go-to navigational app for many iPhone users. In the latest update, Google has added the ability to filter searches for restaurant types, making it easier than ever to find good places to eat. The app is also now capable of providing current weather conditions for cities around the world, and can add transit directions directly to your calendar too. Google has even made it easier to navigate between two points by providing users with the ability to drop starting and destination points on the map, and have the software calculate the route, all with turn-by-turn directions provided. 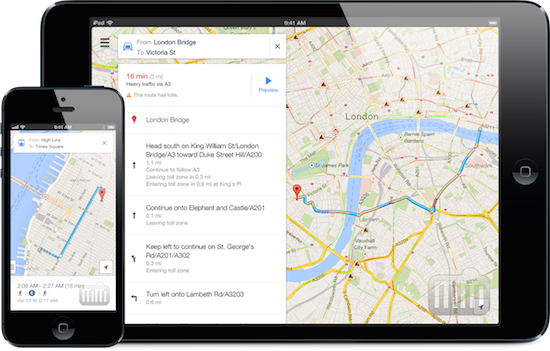 Microsoft’s popular cross-platform video chat software Skype received a nice update for iOS recently, making it easier than ever to place calls and connect with your contacts. The latest version of the app now suggests contacts based on the phone number as you are typing it into the keypad, allowing you to select the one you want in a more efficient manner. Additionally, the app also lets you pre-select the contacts you want to chat with ahead of time, then tap the phone or video icon to call them all at once. This makes it a breeze to launch group chats directly from your mobile device. 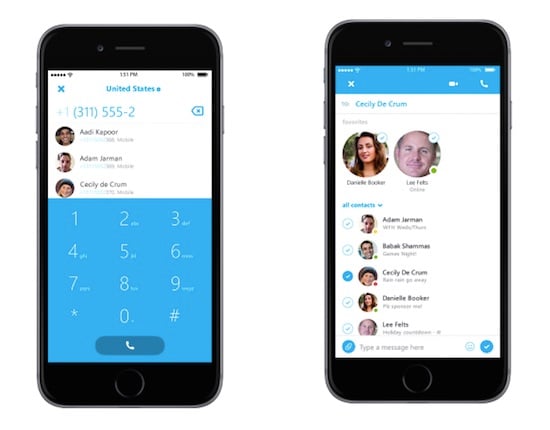 The impressive looking game Vainglory – which was first featured at Apple’s iPhone 6 event back in September – has gotten a fresh set of upgrades as well. The multiplayer online battle arena app has made it easier for players to chat with one another while playing or waiting for the next round to begin, keeping the all important social element of playing games alive and well. It has also improved the ability to create private matches with friends, and balanced some of the gameplay elements to make things fairer for everyone involved. Finally, the latest update also brought a series of bug fixes and optimizations that will improve the game experience further too. 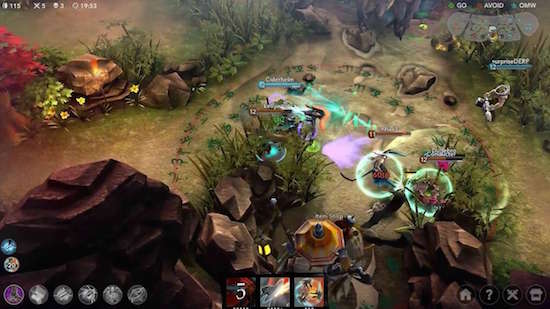 Not only has this app received a major update, it has undergone a name change too. The new version is called Amazon Photo, and it delivers some impressive new features for users who store their images in the Amazon cloud. The latest update to the app brings support for both the iPhone 6 and 6 Plus, and allows for full-resolution downloads to your mobile device as well. It can also detect duplicate images and automatically remove them from your library, saving your cloud storage space for other images. Finally, the app has seen further optimizations and bug fixes designed to make it perform better in general. 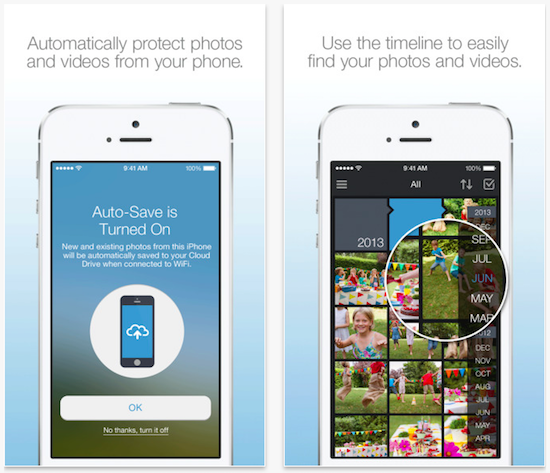 The CBS News app was released awhile back for iPhone, but the latest version brings iOS 8 compatibility and makes it a universal app in the process. This allows iPad and iPod Touch users to install the software too, delivering an alternative news source to those devices. The app now includes access to the live 24/7 streaming news service from CBSN, and gives users to option of customizing the interface to their own personal preferences. The updated version of the app also provides more in-depth coverage of bigger stories, while making it easier to share news with friends. Finally, you can now choose to active push notifications to receive alerts of breaking news stories as they happen. 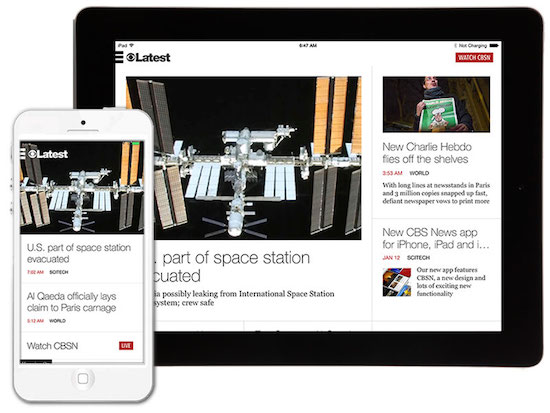 The Best Freebies on the iTunes Store