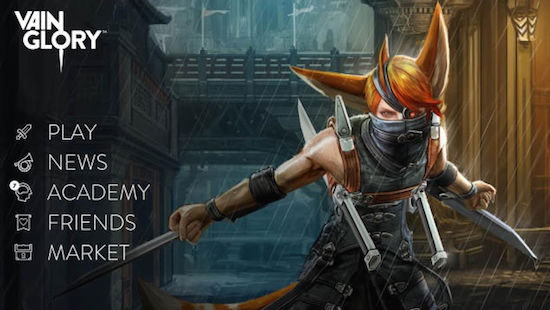 If you were one of the lucky ones who found a new iPhone or iPad waiting under the Christmas tree this year, you’ve probably already been busy discovering all of the impressive things that the device can do, while adding interesting new apps to extend that functionality even further. What you might not realize however is that Apple’s latest mobile devices are also incredibly powerful and versatile portable gaming systems capable of providing endless hours of entertainment while on the go. With the inclusion of the speedy new A8 processor, not to mention much larger screens, the iPhone 6 and 6 Plus are particularly well suited for mobile gaming. With that in mind, here are 7 great games that every serious gamer should have on their iPhone or iPad.

One of the hottest games for iOS at the moment is Vainglory, a mobile MOBA (Multiplayer Online Battle Arena) designed specifically with the iPhone in mind. The game is so popular that it has actually been featured on an Apple commercial, and was one of the first games to use the new Mettle graphics libraries for improved visuals and faster game play. Mainly a multiplayer experience, Vainglory pits teams of iOS gamers against one another in a battle to destroy each other’s bases and their most important resource – the Vain Crystals. It is a fast paced game that mixes strategy and tactics, with a system for upgrading your character with improved weapons, spells, and other items. The included single player levels are good for getting acquainted with the gameplay, but the online multiplayer is incredibly addictive and fun. 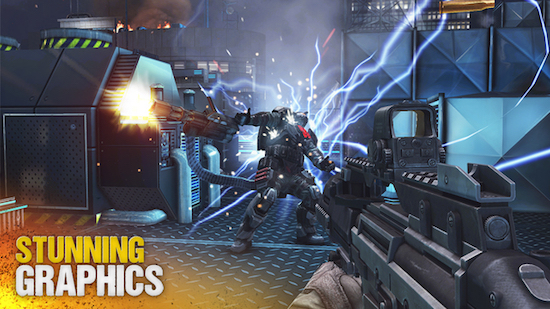 It’s no secret that the Call of Duty franchise is incredibly popular on home gaming systems like the Xbox One and Playstation 4. Modern Combat 5: Blackout is the closest thing you can get to that same experience on your mobile device, mixing a good single player campaign with intense online multiplayer sessions as well. With  four unique classes to choose from, dozens of weapons to unlock, and numerous maps to explore, this is a game that will keep you busy for a long time. On top of that, GameLoft, the developers behind MC5, continue to update the game on a regular basis, adding more content and further refining the gameplay. They even used Mettle to improve the Modern Combat 5’s performance and graphical details, making an already great game even better. 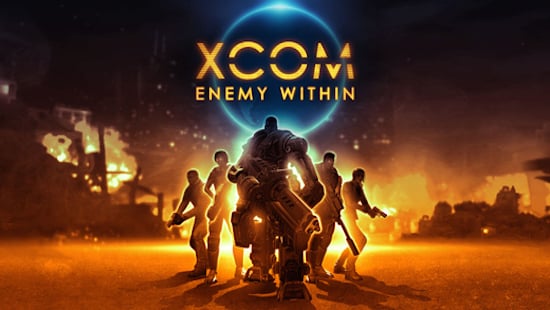 The sequel to one of the best strategy games to ever appear on the iPhone and iPad, XCOM: Enemy Within takes all of the great features of the original, and improves on them in every way. The game challenges you to fight back an alien invasion that threatens the Earth by managing resources, researching new technologies, building a stronghold, and training troops to fight the invaders in the field. Battles take place in a variety of environments, with turn-based encounters between your squad of troops, and an ever-increasingly hostile alien force. Use tactics, special weapons, and unique skills to overcome the threat and eventually take the fight to the aliens themselves. New weapons, maps, abilities, and story elements help to set this game apart from its predecessor. 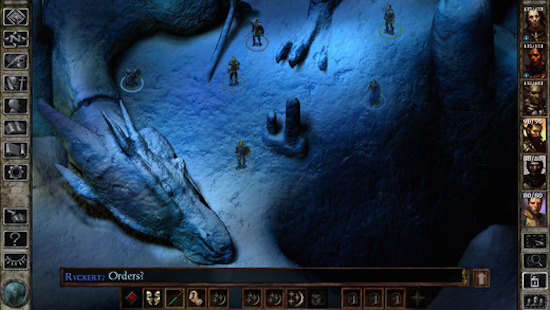 One of the best old-school role playing games of all time is now available on the iPhone and iPad in the form of Icewind Dale: Enhanced Edition. With a revamped interface designed specifically for touchscreen devices, this amazingly deep RPG takes players into the classic Dungeons and Dragons Forgotten Realms campaign where they are sent on a quest to destroy an ancient evil that stirs in a remote region. The game offers 40+ hours of game play, new quests, weapons, and spells that were cut from the original version, and co-op cross-platform multiplayer action. This is a truly classic game that will enthrall gamers with its deep customization and combat system, great setting, and fantastic story. 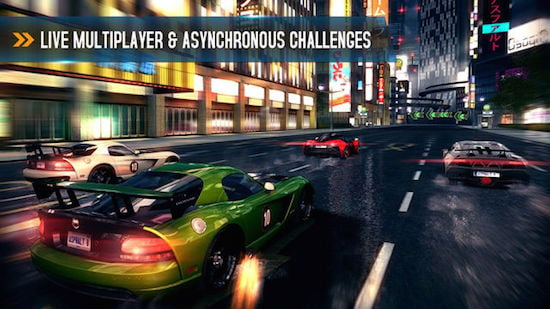 Gamers looking for fast paced acton behind the wheel of a car will definitely want to check out Asphalt 8: Airborne. With enhanced Mettle graphics, it provides realistic performance from the vehicles, as well as great looking environments to race through. There are 56 cars to drive from manufacturers that include Ferrari, Lamborghini, Bugatti, and more. Settings include Venice, Iceland, the Nevada Desert, and French Guiana, amongst others. Career mode tracks stats and standings over 8 seasons and 180 events, while multiplayer options include real-time simultaneous online races, as well as ghost modes. One of the best racing games on iOS continues to get better as well, with Gameloft continuing to support this title with impressive updates long after its initial release. 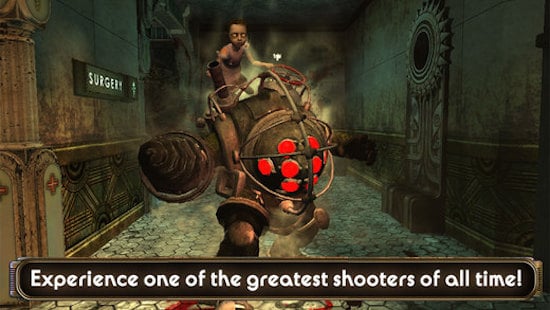 One of the most atmospheric and innovative first-person shooters of all time is available on the iPhone and iPad. BioShock set a new standard for gameplay when it was originally released, and it continues to be an impressive game to this day. Explore the underwater city of Rapture, while your character acquires the new weapons and genetic upgrades that will be necessary for survival in that hostile environment. Keep an eye out for the creepy “Little Sisters” and their fearsome protectors the “Big Daddies,” while you slowly unravel the mysteries of Rapture, and it’s former inhabitants. Excellent graphics and sound truly bring this game to life. This is a mobile experience not to be missed. 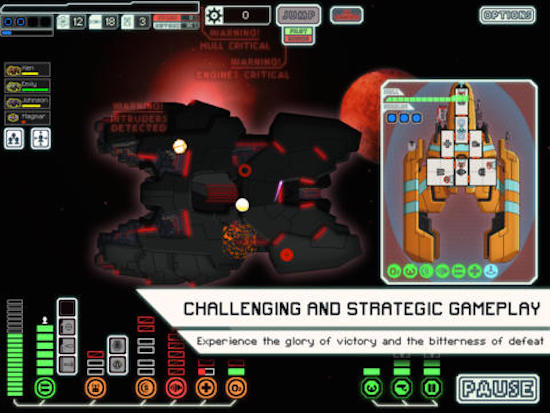 A perfect port of the fantastic PC game of the same name, FTL challenges players to navigate their starship across a hostile galaxy to deliver important data to allies before they are crushed by a fearsome rebellion. Along the way, you’ll have to improve your ships important systems, add new crew members, upgrade weapons, and negotiate with a number of different alien races. Choices made in one sector can impact what happens in another, and numerous quests and special missions can provide unique outcomes every time you play. Unlock new ships and devices, try different tactics and routes, and battle your way in and out of dangerous situations. A great blend of strategic thinking, resource management, and planning, this game is a fun experience unlike any other.

There are of course dozens of other great games in the App Store as well, but these are some of the finest available for the iPhone and iPad. Do you have a suggestion for a game that others might like? Leave it in the comments section below.