by Alex Thomas 6 years ago3 months ago
2

Pokemon GO has taken over the world or at least the parts of the world where it’s available and taken its spot as one of the best mobile AR games in history. Maybe the best. Unfortunately, there are a lot of places where the game still isn’t out. This is partially due to the fact that the servers are almost always overloaded and there are a lot of glitches in the game that have to be addressed before it’s ready to be unveiled to the countries in Asia. There was recently an update and hopefully the future updates will make the game even stronger and integrate some of the updates that we’re looking forward to. Here are a few of the best AR games that aren’t Pokemon GO.

[youtube https://www.youtube.com/watch?v=zd2h_IAxy44&w=560&h=315]
Paintball Arena is a game that was one of the best AR games when it first came out but it’s kind of lagged a bit. Mambo studios hasn’t updated it as much as they should have. But it’s still pretty awesome, you play against your friends and their phone vibrates when you hit them. I haven’t played it in a little while but I’m still a fan. 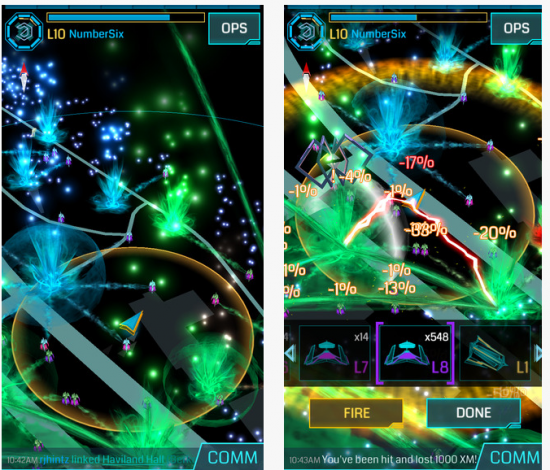 Ingress is the app that Niantic, the company behind Pokemon GO, used to perfect their AR tactics and GPS locating. In the game you join “secret societies” and travel around to claim areas. It might not sound that complicated but it’s ridiculously addicting and boasts over a million players throughout the world.

[youtube https://www.youtube.com/watch?v=bSW8AyPzWuo&w=560&h=315]
Clandestine: Anomaly is a game where you’re pitched in the middle of an intergalactic battle and you have to shoot down the aliens and fight in AR. The game gives constant updates and is without a doubt one of the better games on this list. The only real problem is that it isn’t very socially-integrated, but then again, neither is Pokemon GO yet. 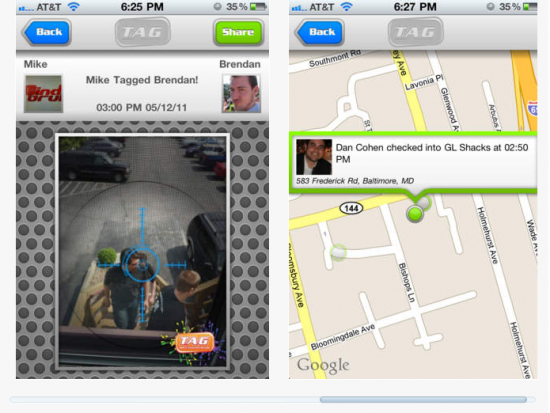 TAG: The Mobile Assassin Game is a game that lets you tag your friends and the social integration of the game is definitely a huge plus. It’s kind of like old-school tag but with a modern twist. The only downside is that you probably need a lot of friends playing with you in order for this game to be any fun.

[youtube https://www.youtube.com/watch?v=tvqLrziTGNc&w=420&h=315]
Real Strike is a first-person-shooter game that integrates your surrounding and lets you play with your friends. It’s wildly addicting and they have a ton of different guns to choose from. In reality, AR shooter games probably aren’t the best idea but this game has perfected the AR shooter. You play in the real world and can hunt down foes in a military style.

[youtube https://www.youtube.com/watch?v=ZQsyr4QX-GU&w=560&h=315]
Night Terrors is a game that isn’t out yet and they’re currently seeking funding on IndieGogo, I included it on this list because it’s maybe the AR game that I’m most looking forward to (and I was following the development of Pokemon GO). The game supposedly is going to be hyper-interactive and you’re supposed to be able to walk down your hallway and encounter monsters. If, unlike me, you’re not a horror movie fan then this might not be the game for you. But I’m totally looking forward to it.

The future of Apple and iPhone gaming is almost certainly tied to the future of AR technology. Especially when VR headsets catch on, everybody is going to be expecting AR integration from their games. I’m really excited about this and just as excited about the updates in all these games and in Pokemon GO.