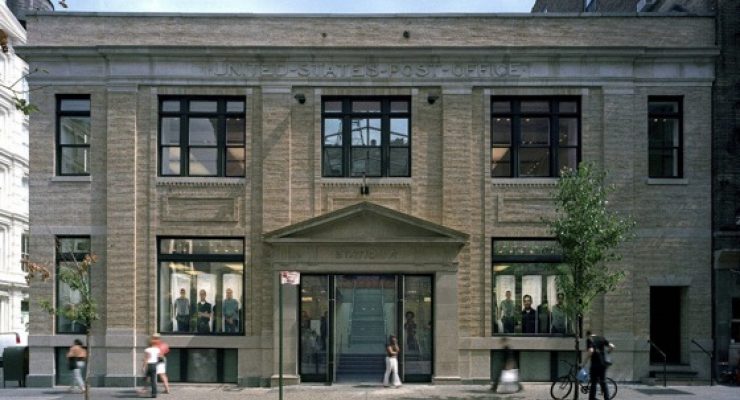 The iPhone has always been a thief magnet, although it has lost the title of “most likely to be stolen phone” to the HTC M8 – at least in the UK. Still, there is no doubt that the market for cheap iPhones is big. Cheap usually meaning stolen goods.

It used to be that thieves normally grabbed and snatched phones from unsuspecting users. Or maybe they shoplifted from stores, though this is a more difficult MO given the security present.But, as it turns out, there is one simple stupid way to grab $16,000 worth of iPhones. Right under the noses of Apple Store employees in SoHo.

You know what they say, act like you belong in a place, and people will leave you be. The guy was able to grab 19 iPhones worth $16,130. He wasn’t acting alone, though. Once outside the repair room, he handed the phones to his partner, who hid the phones under his shirt. Then, just as confidently as they walked in, they walked out of the store.

Though Apple has not made any comment on the incident, it looks like we’re going to see some serious changes in Apple Store security soon.