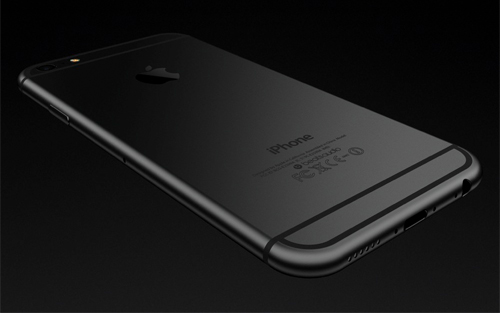 It’s hard to visit a tech or Apple-centric website lately without hearing all about what that person or site thinks the next iPhone will be. While each site purports to know from a secret source exactly what the iPhone 6 will be, unless you work for Apple, it’s all really just a guess.

We’ve collected most of these bits of knowledge below to try and give you a better picture of what the iPhone 6 will really be.

Before getting into the size and availability facts, it’s worthwhile to mention some of the specs and features that are going to hopefully make the iPhone 6 so amazing. First, it stands to reason that the next iPhone will have an A8 chip in it and that this chip will be leaps and bounds faster than the current A7. There have been unsubstantiated claims that this processor could be as fast as 2.6Ghz. 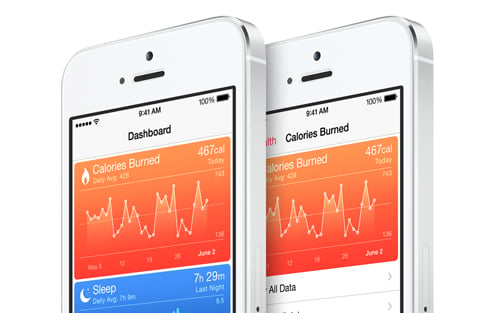 The motion processor in the iPhone 6 will need to be better and draw less power to work as efficiently with all the Health applications that Apple has been touting recently, too. With this in mind, Apple will most likely utilize some type of other sensors in the device as well.

Anyone with an iPhone 5S should be familiar with the sapphire fingerprint scanner the device comes with, but for the iPhone 6 there is a very strong possibility that the entire screen of the device will be made of the same super tough material. 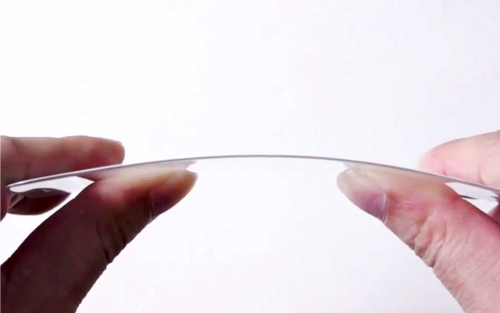 Finally, if leaked images of the rear housing for the new iPhone are to be believed, the camera is getting a pretty beefy upgrade along with a much better 2-stage flash.

Finally, with all these bumps, it stands to reason that the iPhone 6 will be the first iPhone to have a 128GB capacity.

While specs are great, what everyone is interested in is the size of the next iPhone. This is where things get good. It’s just about an accepted fact now (even though there’s still no proof) that there will be two sizes of the next iPhone: a 4.7-inch and a 5.5-inch. 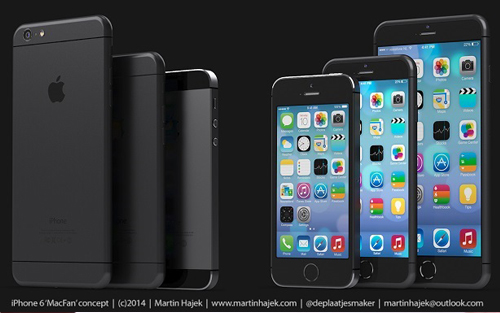 These represent Apple’s attempt at moving into the market of larger devices, something it has only done once to the iPhone with the taller iPhone 5. Customer demand for larger smart phones is on the rise and has been for some time, so it only makes sense that Apple would cash in on that idea now instead of in two years when the next major redesign comes around.

If the number of leaked parts and mockups available has anything to say about it, the next iPhone will feature an all-aluminum back with body separators near the very top and very bottom. The edges will be rounded and more akin to the original iPhone than the boxier iterations of it that we use today. 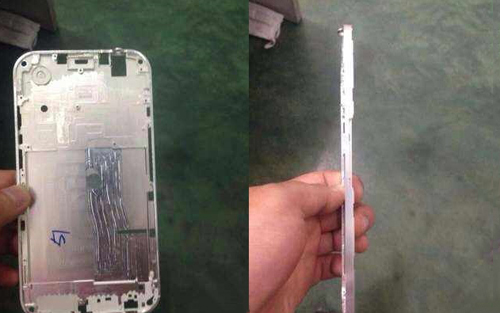 The rear-facing camera will protrude from the rear slightly, and the standard buttons will all be in place as they are now. Advancements in backlight technology could mean the next iPhone will be brighter while having a thinner backlight panel.

With a larger footprint for the device, there will be more room to spread the internals out, making for an even thinner device, possibly even approaching the iPod Touch’s design.

The best guess anyone has is that Apple will Announce both of these new iPhone 6 models at a September 9 launch event, with the 4.7” model becoming available for purchase near the end of the month. The larger 5.5” model could be experiencing production issues and may not see a release until  early 2015.

Pricing for the 4.7” model will most likely stay the same, but a price bump of $50 across the board isn’t out of the question. The 5.5” model however could see as much of a jump as $100 per unit, mostly due to the possible sapphire display. 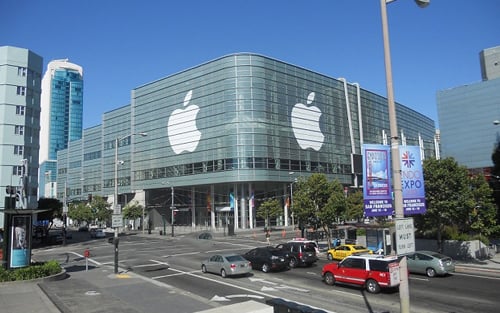 While most of this is pure speculation, the rumors and ideas posted above have a lot of credence and come from trusted sources, but even with this unless you’re actually in Apple’s lab and chatting with Jony Ive, anything is up for grabs.

The Ups and Downs of iFixit

The iPhone of the Future