Five Ways To Secure Your iPhone You May Not Have...

by Corey Tamas 9 years ago8 months ago

The more your iPhone finds itself woven into your personal lifestyle, the more vulnerable you are to security compromises of any kind. On the one hand, apps and websites are trying to grab hold of your data (sometimes without permission). On the other hand, your phone could be snatched right out of your hand by a thief  end up in hands that shouldn’t have it. The flip-phone era is over, folks; when your life is in your handheld, you can’t pretend the stakes aren’t high. Luckily, making your iPhone a lot harder to plunder is actually pretty easy.

Use what Apple gave you, pt. I: Your settings
Most of the best tools to speed-bump anyone who wants to pry into your phone are provided by Apple… right in your iPhone settings. Most of us have a simple passcode activated, but using a long passcode and requiring it immediately to unlock, stymie nosey jerks who pick it up when your back is turned will be stymied. To go the extra measure, set your iPhone to erase all data when someone tries too many times to unlock it. You can easily restore the data later from a backup, and it’ll keep your data out of nefarious hands. 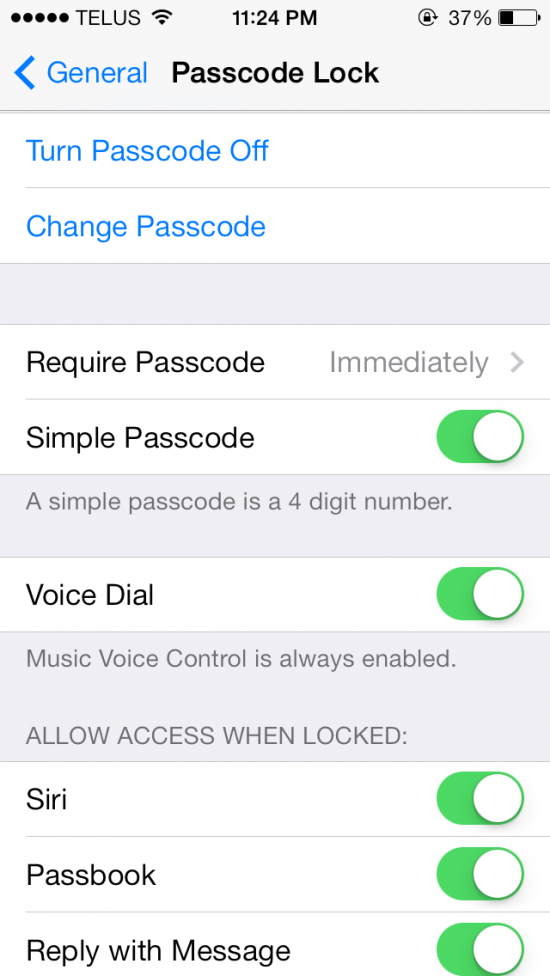 Use what Apple Gave You, pt. 2: iCloud
iCloud is a cloud-based system that’s meant to connect all your Apple devices. One of the best advantages of such a system is how you can locate it with ease via the Find iPhone app, or by going to iCloud.com and signing in. You can locate your phone remotely, trigger it to play a sound (so you know if it’s dropped between the sofa cushions), lock it, or wipe it… even if it’s on the other side of the world. When your phone is lost or possibly stolen, run – don’t walk – to the Find iPhone app or iCloud.com on any computer (even if it’s not a Mac). The only disadvantage to iCloud as it currently exists is a clever thief can bypass its security measures by removing the SIM card or erasing the device, which brings us to our next point… 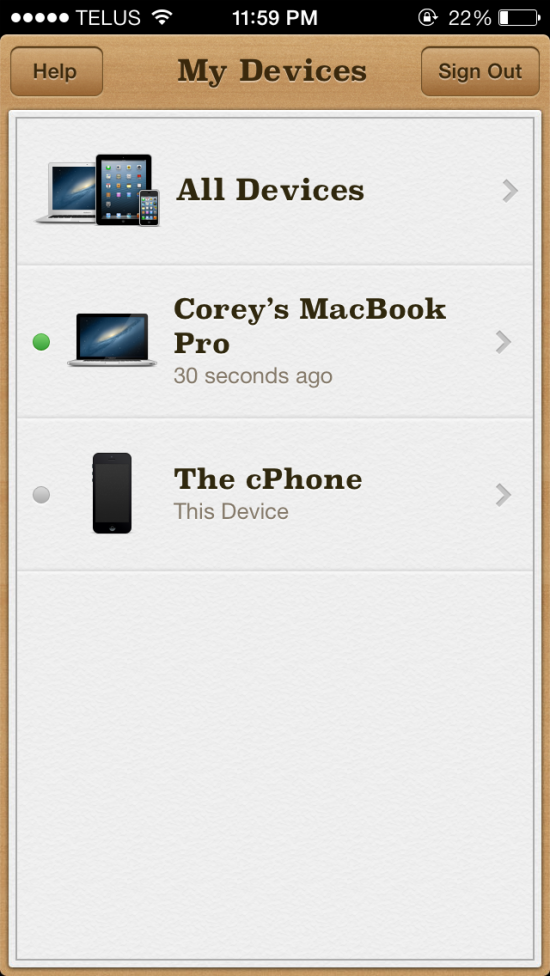 Use what Apple gave you, pt. 3: Use iOS 7
No, it’s not released yet but, when iOS 7 drops this fall you’d be smart to jump on it. Security measures in Apple’s newest iPhone OS go far beyond what we’ve seen in previous iterations. Namely, iOS 7 fixes some of the stupid security holes in the iCloud system; if a thief attempts to erase your device or pulls out the SIM card, iOS 7 will lock it and display a customized message (such as “This iPhone is lost or stolen”) along with a phone number where you can be reached. iOS7 is going to make unauthorized shenanigans with your phone a whole lot harder… and probably repel thieves in general who will ignore your iPhone in favor of more vulnerable targets. 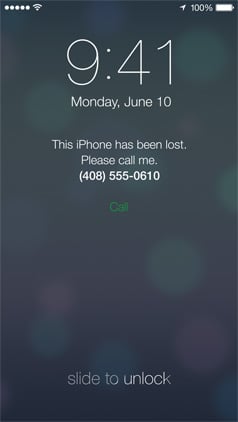 Keep your touchy stuff off your phone
The best way to protect your sensitive files and data is making sure they aren’t on your phone in the first place. No matter what your passcode is or how easily you can track it when it’s lost, there’s no way to be sure some villain won’t one day get their hands on your unlocked phone… if only for even a few moments. Think twice about using unsecured email (such as the stock Mail app), keeping personal info in your Notes, or storing (shall we say) “compromising” photos. Even old text messages can be an issue, depending on what’s said in them. There are a number of ways to quickly get information off your phone to a safe place, so use them as a matter of habit. Once something sensitive is in the wrong hands, you won’t easily get it back.

Lock individual apps
Many apps that manage sensitive data have their own lock code options (Dropbox and Avocado are just two of many). If you must keep sensitive files or data on your iPhone, seek out apps which give you this option. That way, when your mom asks to borrow your phone for a few minutes you don’t have to worry about whether or not she’ll decide to “explore.” 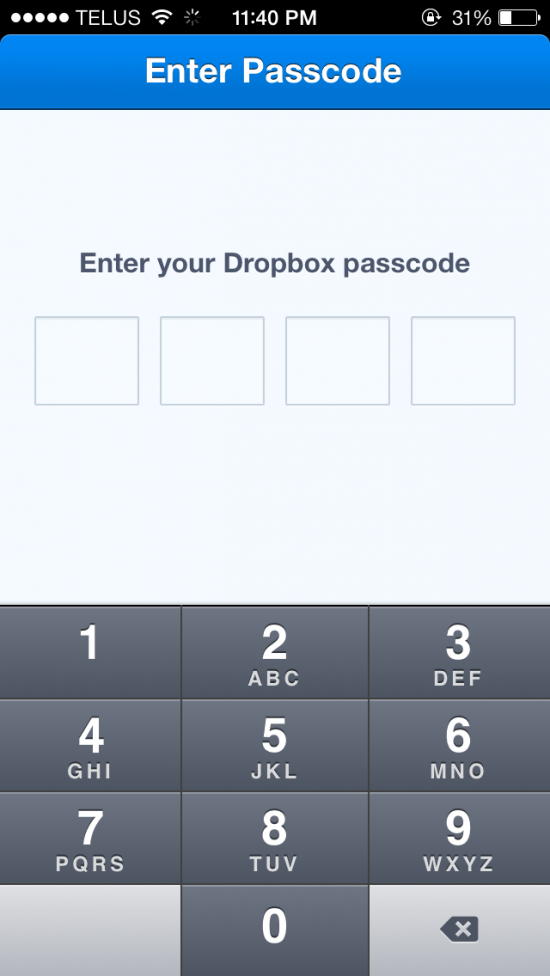 Bonus Tool: Common Sense
Whether it’s your credit card number or a photo you’d rather didn’t end up on the internet, most people who have a bad experience with iPhone security usually have themselves to blame. For better or worse, Mac and iPhone users trust Apple so much that we almost never ask ourselves “what’s the worst that can happen?” When in doubt, use your common sense and be realistic. All it takes is a brief lapse in attention or judgment for an unpleasant outcome to happen. The best security measure you can implement is to keep your neurons firing and use common sense. Best of all… it’s free. 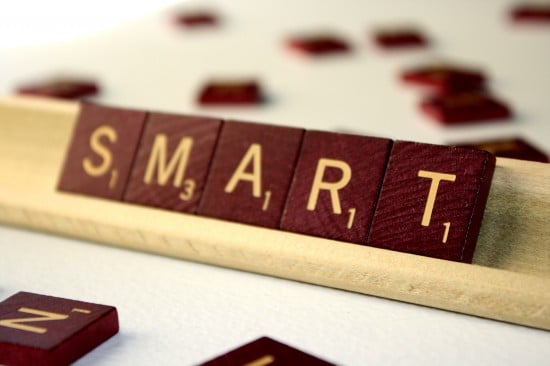