by Apple Gazette 5 years ago8 months ago
1

We all know iTunes as a solid provider of music and podcasts, but Apple’s online store has also come into its own for another whole type of media: movies and TV. Whenever the topic of online video streaming is brought up, people quickly discuss Netflix, Hulu, or Amazon Prime as the main options.

However, if you’re in the mood for a quick movie without signing up to any subscriptions, then iTunes is definitely worth checking out as an easy alternative to the cinema. In this comparison with other streaming services out there, iTunes has some advantages in its huge catalog of films and TV shows, quick access to new releases, as well as an offline mode.

Due to the fact that there is so much to watch on iTunes, we thought we’d give a quick summary of all the best new movies just released on the platform. So, get your popcorn and soda ready, lean back in your chair, dim the lights, and be sure to select something from our list!

If it’s action you want, then it’s action you’re going to get. John Wick 2 picks up where things left off in the first movie, and believe us, doubles the amount of gunshots, kicks, punches, and smashing through glass windows. Keanu Reeves gives a solid performance, and it’s fun to see him team up with Lawrence Fishburne once again, as the two haven’t been on screen together since the epic Matrix trilogy. While you may have to suspend your disbelief with many scenes (is every person in New York a hitman?), it’s still a fun movie with beautifully choreographed action. 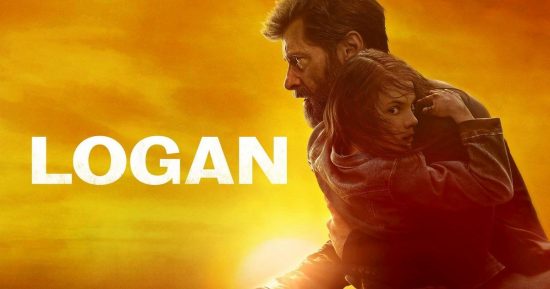 Hugh Jackman’s final performance as Wolverine (real name Logan) in the X-Men series doesn’t disappoint by any means, as this is a superhero action movie the likes we’ve never seen before. Logan is undoubtedly an antithesis to many of the light and colorful Marvel superhero films, and is instead dark, brutally violent, and feels incredibly tangible. If it weren’t for the fact that our lead character has blades in his hands, this could actually be a serious indie drama with real world people. 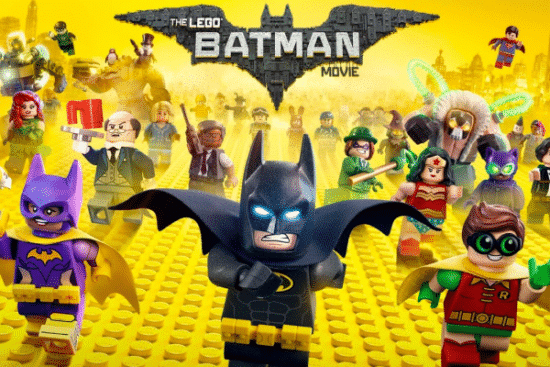 The Lego Movie in 2014 was one of the best animated films in recent years and was a complete surprise hit. It was then no surprise that there would be a spinoff made eventually, and Will Arnett’s Batman was the obvious choice. Taking the very solemn persona of Batman and lightening things up considerably, Lego Batman is incredibly hilarious, silly, and fun, but still has real heart and likable characters to cheer for. 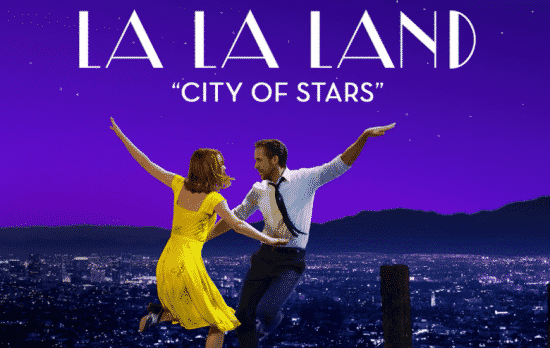 Even though it didn’t quite land the best picture award at the 2017 Oscars, La La Land is an astounding film nonetheless, and deserves every bit of attention. Ryan Gosling and Emma Stone’s characters are so relatable and charming, that you can’t help but feel their sadness and joy throughout the movie. There’s singing and dancing, yes, but this is really a tale of two lovers simply trying to balance their dream job and their dream partner. 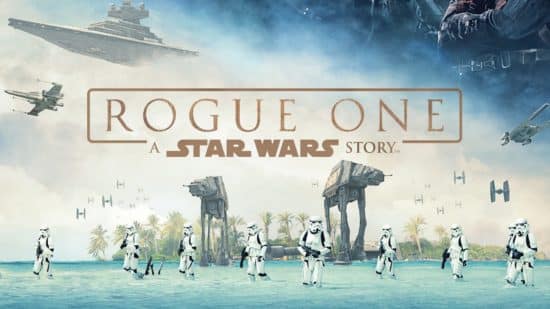 Rogue One: A Star Wars Story

Just to confuse everyone with the Star Wars timeline once again, Rogue One takes place just before the events of Episode IV – A New Hope (where we first see Luke Skywalker, if that helps). Directed by Gareth Edwards and starring the amazing Felicity Jones, Rogue One is a complete delight from start to finish. There’s everything you’d expect in a Star Wars film: Lightsabers, X-wings, blaster pistol fights, the Force, and of course, the Death Star. A gripping story, exciting action scenes, and captivating performances makes Rogue One a deserving entry into the Star Wars franchise.

As there are new movies being released on iTunes all the time, be sure to ask Siri about which ones are worth viewing – she might even give you a funny answer.

Don’t miss “How to Reclaim Hard Drive Space from iTunes“