by Justin McGee 7 years ago9 months ago

Even if you donâ€™t follow Apple very closely, youâ€™ve probably heard that thereâ€™s a new rumor that Apple is planning to ditch the iPhone headphone jack on the upcoming generation of the smartphone, which, if Apple continues with its naming scheme for the iPhone, will be called the iPhone 7.

The rumor stems from a Japanese blog calledÂ Macotakara. The blogâ€™s evidence for this is shaky at best, explaining that a â€œreliable sourceâ€ is suggesting that Apple seems to be removing the headphone jack for the iPhone 7.

But despite the blogâ€™s dubious proclamation, it seems plausible that the company would ditch the iPhone headphone jack for a number of reasons, and while losing the beloved headphone jack might seem like a deal breaker to many of us who have dropped big money on fancy headphones over the past few years, this news isnâ€™t the doomsday prophecy that many in the media are hyping.

Do you remember when the iPod caught fire? Everywhere you looked, people had little white earbuds in their ears and white cables that lead to a hidden pocket where the iPod was kept. That was such a signature look for Apple. You can buy that kind of advertising. After Apple made their headphones their trademark white color, other white headphones were automatically assumed to be Appleâ€™s and connected to an Apple product. Again, you canâ€™t buy that kind of advertising.

But just to ensure that everybody got the message, Apple did spend some money to brand it. That was the thing that made the silhouette advertising campaign work. (Remember that?)

This kind of branding is powerful. Even today, years after the iPod has finally fallen out of relevancy, the white headphones are still shorthand for â€œApple.â€

But the first thought that comes to many minds when they hear that Apple is ditching the iPhone headphone jack is that everythingâ€™s going Bluetooth, but Appleâ€™s not giving away the branding that comes with the white headphones so quickly. The white cables arenâ€™t going anywhere any time soon. More on that later.

This new rumor is suggesting that you will now have to plug in your headphones to the Lightning jack (with an adapter), instead of having another jack that is singularly dedicated to your headphones. This might be a step toward a wireless future, but weâ€™re not thereâ€¦ yet. (And Apple isnâ€™t pushing us thereâ€¦ yet.)

Getting rid of the iPhone headphone jack actually makes a lot of sense for Apple. Right now, the iPhone 6s has two major input jacks: the 3.5mm headphone jack and theÂ LightningÂ connector. While that same duo (in some capacity) has been around since Apple began making the iPhone, if the company plans on keeping with its new philosophy, using a single jack is more aesthetically pleasing and helps them increase the continuity across their devices, a point of pride for Apple and its dedicated following.

Earlier this year, Apple unveiled its new ultraportable laptop, the MacBook. People were aghast with the new MacBook because it was fitted with justÂ oneÂ port:Â the USB-C. But after the initial shock, the â€œcontroversyâ€ surrounding the single port have pretty much abated. (If youâ€™re a power user who needs more than one USB at a time, you shouldnâ€™t be looking at a MacBook anyway.) 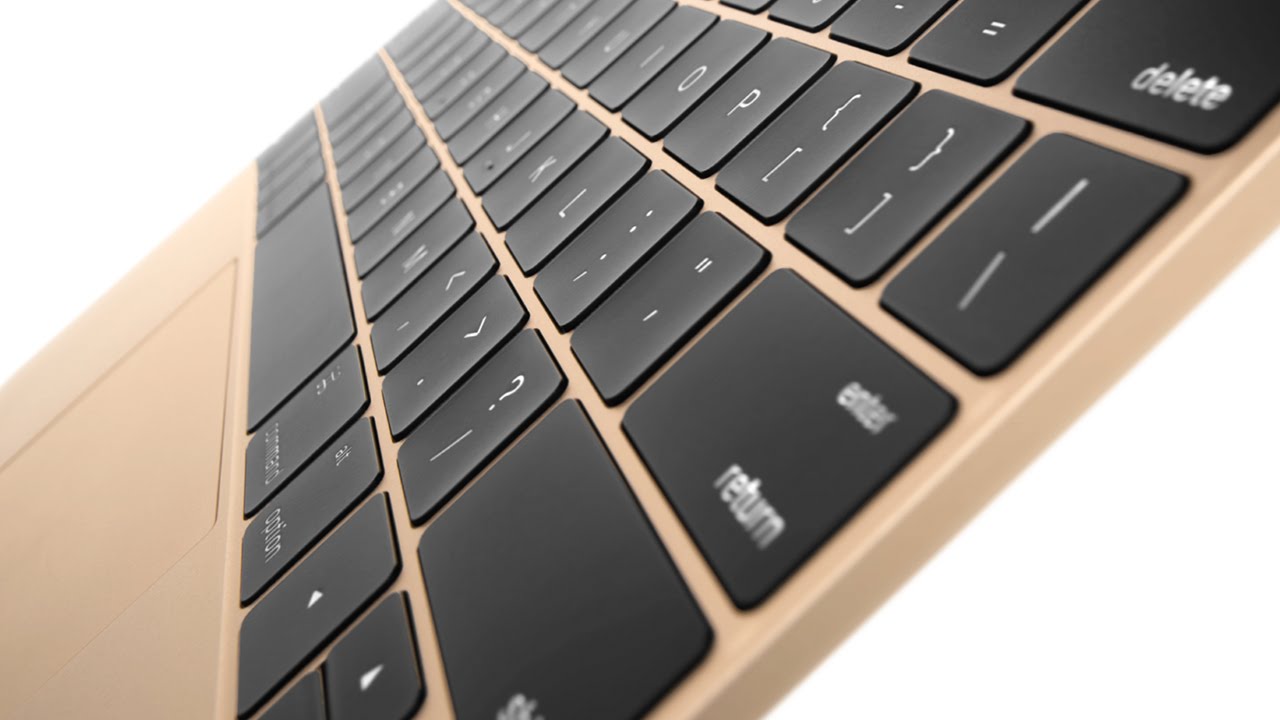 If Apple truly gets rid of the iPhone headphone jack, the same will be true of the iPhone. Users will eventually get used to it and (dare I say it?) appreciate the elegance and simplicity of the design.

Iâ€™m not one of the proponents of a thinner iPhone, but Apple is dedicated to making its devices as thin as possible, and cutting out the iPhone headphone jack is just going to make the smartphone thinner.

Right now, the 3.5mm headphone jack is the industry standard, so any standard set of headphones will fit into any iPhone. 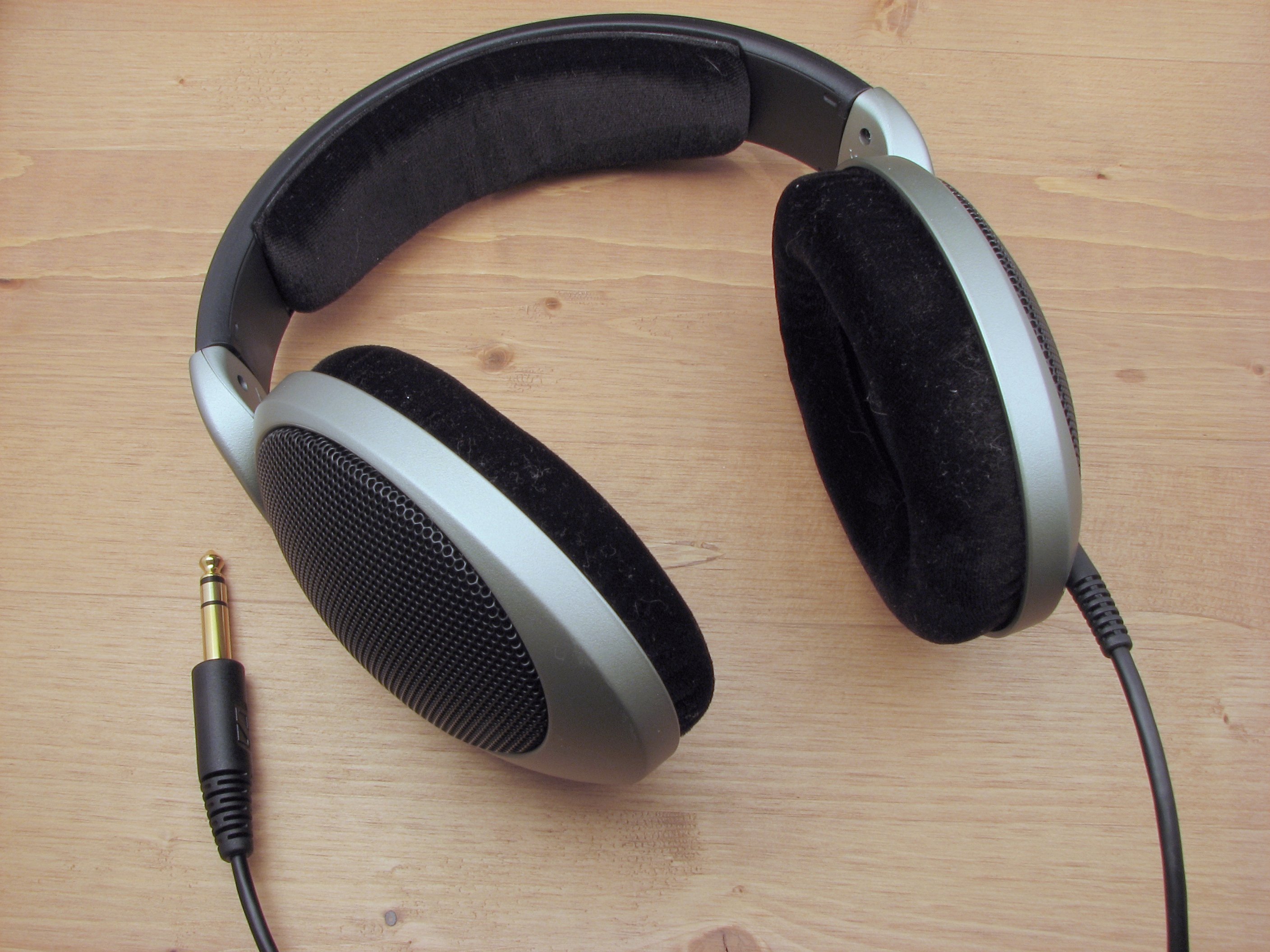 Economically, limiting iPhones to using only Bluetooth headphones would be severely damaging for Apple. Even though Bluetooth headphones are getting cheaper and cheaper every year, most people are still using traditional headphones. For headphones, Bluetooth might be the wave of the future, but itâ€™s not the wave of tomorrow. The company isnâ€™t about to drastically cut its user base simply because it wants to make a thinner iPhone. The headphone jack isnâ€™t the floppy disk and itâ€™s not the optical drive. While the comparison may be tempting, it doesnâ€™t fit exactly.

As I have implicitly suggested earlier in this post, your old headphones are going to work just fine with an iPhone without a 3.5mm headphone jack. Iâ€™m not saying that it will be painless â€” youâ€™ll still have to buy an adapter so that you can plug your existing headphones into the Lightning jack.

All technological transitions are tough, and Apple ditching the iPhone headphone jack is just another one. It might be uncomfortable, and you might have to cough up some money for an adapter, but in the end, youâ€™re getting a forward-looking product from a forward-looking company. Just think, one day weâ€™ll look back at the iPhone 6s and laugh at that ugly 3.5mm headphone jack that seems invisible today.

But again, all of this is just speculation. The iPhone 7 could come equipped with a headphone jack, just as the other have. But even if itâ€™s gone, thereâ€™s really nothing to fear.

If Apple ditches the iPhone headphone jack, do you think youâ€™ll miss it? Will you make you consider buying a different model of iPhone or maybe even a different kind of phone altogether? Let us know in the comments below.

Wishing for a Smaller iPhone? You Might Just Get One