Wishing for a Smaller iPhone? You Might Just Get One

Remember the scene from Zoolander when Derek Zoolander is experiencing bit of a midlife crisis and answers his tiny phone? Of course you do. (If you don’t, here’s the clip.)

This scene really takes me back to a simpler time, a time before huge cell phones, a time when we actually wanted small phones. If you were born in the mid to late 90s, you may not get the full effect of the joke. Cell phone makers were still reeling from the DynaTAC, MicroTAC and other similarly sized phones (and the bag phone — remember that?). 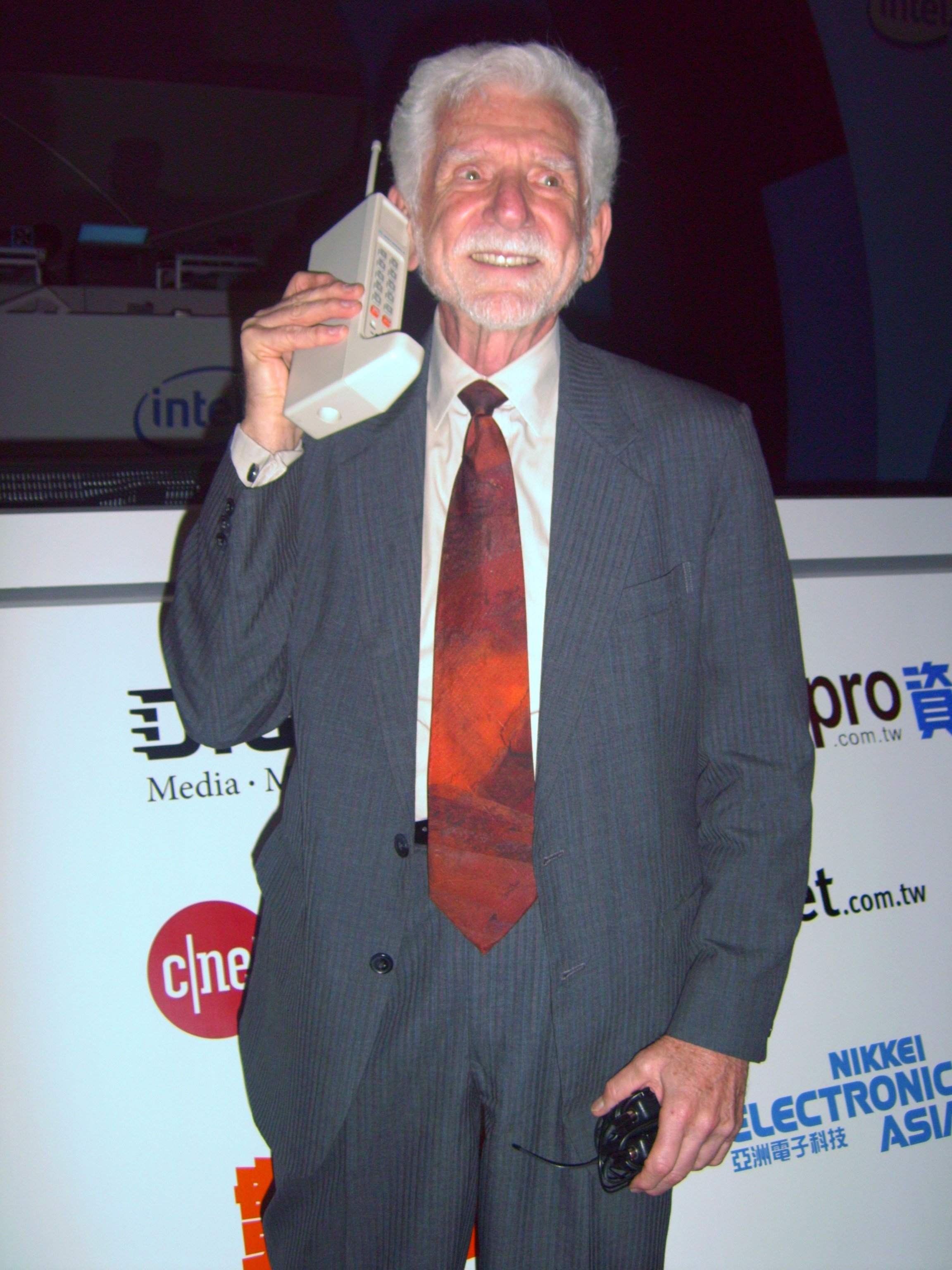 Small phones were in. They were more than in — they were cool. The Zoolander clip is lampooning the way that cell phone manufacturers tried to shrink cell phones down to impossibly small sizes. The first time I saw the iPhone in 2007, I distinctly remember saying to a friend of mine, “Wow. That’s a pocket filler.” Eventually, I came around to the idea that a 3.5″ display was fine for a phone. In fact, my favorite iPhone form factor is the 4s, but the trend for bigger screens shows no signs of slowing.

The Era of the Big iPhone

We’ve come a long way from a 3.5″ screen, and I’ve come to appreciate the 4″ display of my current iPhone. The bigger screen, despite my initial concerns, is nice for watching the occasional YouTube video and scrolling through Twitter. Oh, and, you know, holding up to my ear to call people. But I just can’t make the jump to one of the bigger iPhones. Even the 4.7″ screen on the iPhone 6 seems too big for me. Judging from a few conversations I’ve had with friends, I don’t think I’m alone in wanting a smaller iPhone.

Rumors are swirling that Apple is quietly working on a smaller iPhone, one that sports a much smaller display, perhaps even another 4″ display. As of right now, it’s all just speculation, but a smaller iPhone could be just what the doctor ordered. There’s still a large contingent of Apple users who are faithful to the 4″ display. Just take a look at some of the iPhones around you — it’s clear that everyone isn’t totally on board with carrying around an iPhone with a bigger display.

Aside from people simply wanting a smaller display, it’s actually in Apple’s best interest to continue to make iPhones with “small” screens. If the company only continues to make iPhones with bigger and better displays, they are almost certainly cannibalizing other products like the iPad Mini and the 9.7″ iPad.

While this isn’t a new idea, I think that a significant portion of Apple’s user base actually wants separate devices for separate jobs. For example, I love to read and play games on my iPad Mini, but if Apple keeps making bigger phones, eventually my old iPhone will become obsolete and totally unusable, virtually forcing me into using a bigger phone. Once I have the phone, I will probably find that the things that I used to enjoy on the iPad can be done on the iPhone as well, albeit at a diminished level. If that happens, the iPad Mini becomes just an extra piece of tech around the house that I don’t really use for anything special anymore. So when the new one comes out with all the bells and whistles, why should I buy it?

As a big proponent of the iPad, the iPhone has always been a phone for me. I text, call and do quick web searches on it. For everything else, I like a bigger, dedicated screen. A smaller iPhone will keep that balance going, but if I’m eventually forced to buy an iPhone with a 5.5″ screen (or even bigger), what’s the use of a 7.9″ (or even 9.7″) iPad? 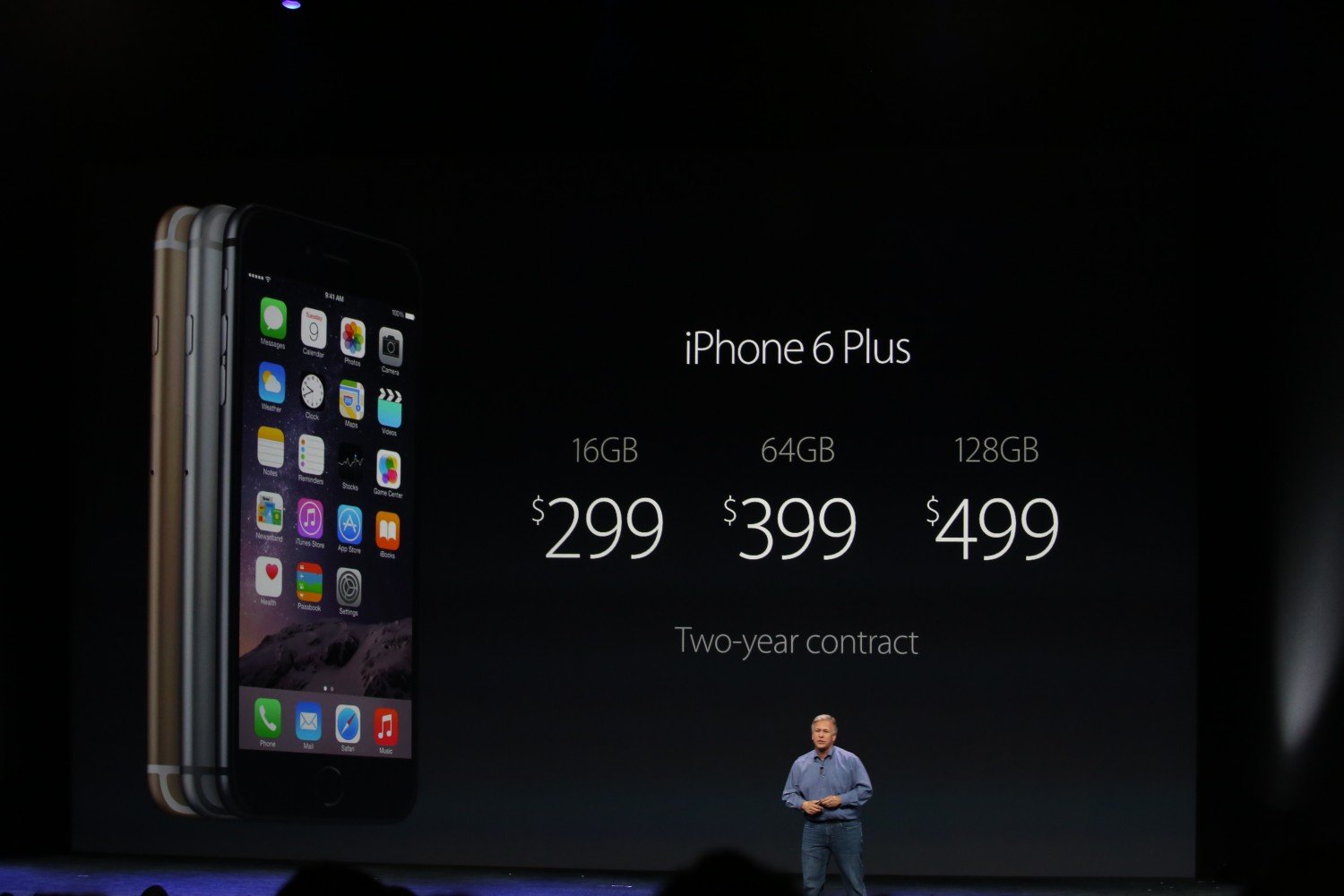 Aside from cannibalization, another one of my qualms with the iPhone 6 and 6+ is just how you fit those things into the pocket of your pants. If you have a handbag or shoulder bag, it’s a pretty simple transition to make, but I don’t carry my messenger everywhere. And I refuse to wear a holster for my iPhone.

I know that some people really love the bigger form factor, but for me, it just doesn’t make sense.

I get it: Apple had to make iPhones with bigger screens in order to compete with what seemed at the time to be huge Android phones, but what about everybody else who wasn’t wishing for a bigger iPhone? The current iPhone lineup doesn’t take into account that many people might want a smaller iPhone that is just as powerful as the 6+, and that is a missed opportunity.

Are you one of those people who fondly remember the days of 4″ — even 3.5″ — cell phone screens? Have you already been forced to upgrade to a bigger screen? Have you noticed that your phone is taking the place of some of your other devices? Let us know in the comments below.

5 Things You Didn’t Know Your iPhone Could Do