You are here: Home / Accessories / New Lightning Cable Will Have Reversible USB, Finally! 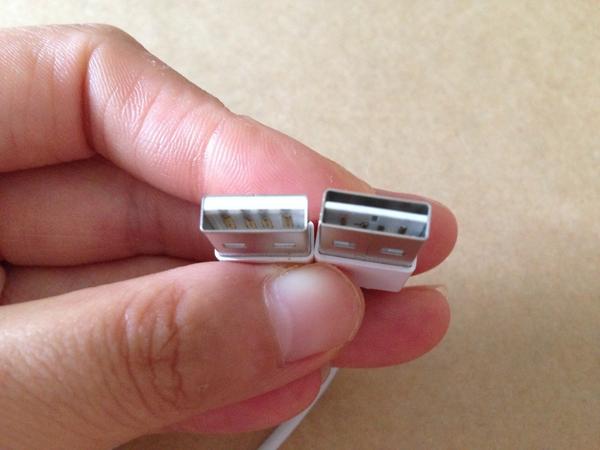 How many times have you won against the USB cable? I don’t know about you, but I hate it when I keep plugging the USB the wrong way round. And it happens all of the time (okay, most of the time). On a good day, I actually do get it right, but for sure, you’ve also have had this thought forever: “Why not just make a reversible USB?”

On another note, this is not exactly the same thing as the new USB connector (called Type-C) that the USB 3.0 Promoter Group announced some time ago. Let’s just say that if, indeed, the new lightning cable has this reversible USB, it’s Apple’s way of updating the current USB and making it easier to use. Small detail, but it’s a big improvement for the user.