by Tanner Godarzi 11 years ago2 months ago 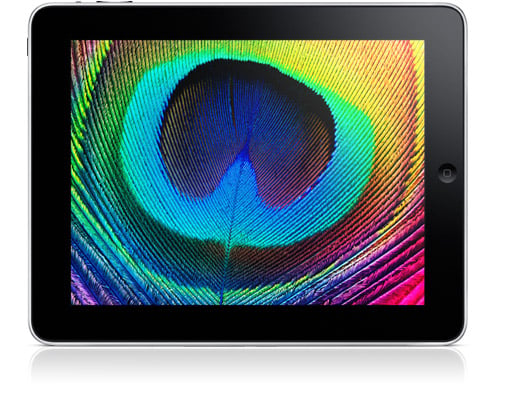 The iPad 2 is coming soon and is likely to be announced this coming March. Whether the name iPad 2 will be used or if Apple will change it remains to be seen. But more details are emerging about the next generation device, the latest being more information about the screen.

There has been much debate on whether or not the iPad 2 will have a Retina style display and if so, what resolution will it be? A more believable report comes to us from an analyst at Concord Securities. The analyst, Ming-Chi Kuo says the next generation iPad will have a thinner, anti-reflective screen, increased RAM and a faster processor.

The report also claims that the next iPad will use a Cortex A9 dual core processor running at 1.2GHz, as well as Imagination Technologies’ SGX 543 dual-core GPU. The iPad 2’s RAM will also see a much needed boost to 512MB, equal to the iPhone 4. The iPad 2 is also expected to use the same lower quality front and back cameras found in the iPod Touch.

As Apple Insider notes, some of this is new information but plausible. The battery is one of the largest components in the iPad and powers the device for a full 10 hours. Beefing up the processor and RAM will require more power and a slightly larger battery. To keep the iPad’s size down, slimming the screen and consolidating the logic board would be an obvious design move by Apple.