iOS 4.2 For iPad, iPhone And iPod To Hit Today 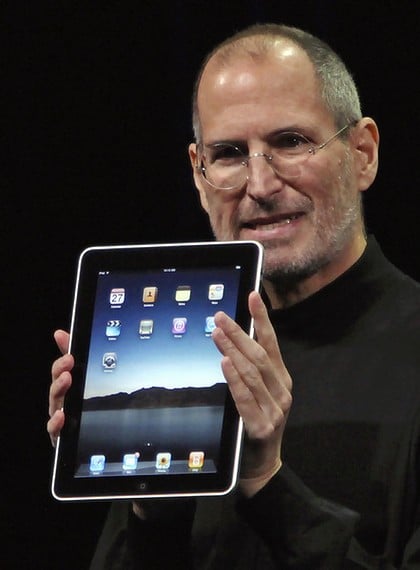 The highly anticipated iOS 4.2 for iPad, iPhone and iPod Touch is arriving today according to a press relase from Apple. The latest version of iOS brings multitasking, folders, AirPrint and AirPlay support to all iDevices.

iOS 4.2 was believed to arrive last week but a WiFi bug in the Gold Master release delayed its public release. Since then, Apple has fixed the issue and released a second GM build to developers. The newest build, technically 4.2.1, will arrive today according to a snippet from Apple’s press release that was sourced from Everything iCafe

“iOS 4.2 makes the iPad a completely new product, just in time for the holiday season. Once again, the iPad with iOS 4.2 will define the target that other tablets will aspire to, but very few, if any, will ever be able to hit.”

iOS 4.2 brings many highly anticipated features to the iPad such as multitasking so you can run more than one App at a time and switch between running Apps easily; folder support which allows for easier App organization; AirPlay and AirPrint which streams content to any supported device and prints documents respectively.

Apple didnt give an exact time for 4.2’s release, but keep checking iTunes periodically for an update. These are just a few of the many features in iOS 4.2 for iPad and e’ll be playing with the final version in the next few days. Expect to see a review shortly.

According to Macworld iOS 4.2 will arrive at 10 AM today.