by Purity Muriuki 5 days ago5 days ago

Online games are a way for the average internet user to escape the stresses of regular life and enjoy some low-risk entertainment by themselves or with friends. Unfortunately, the massive popularity of some online games has attracted the attention of cybercriminals, which means that some games are putting players at risk of accidentally infecting their devices with some serious malware.

Not all online games are equally risky for players. This guide should help players of all games understand the risks associated with certain games and find solutions that keep themselves, their devices, their data and their in-game assets safe.

How Malware Gets Into Online Games

Video game developers put years-worth of work into the games they publish, and developers continue to update their games to add content and close vulnerabilities, ensuring a fun and safe environment for players. So, how can video games contain malware?

Some malicious developers create games with the sole intention of secreting malware onto users’ devices — but these games are rarely popular and often immediately flagged as dangerous by reputable video game download sites. Instead, the most common way for players to unknowingly receive malware through games is by downloading unsanctioned copies or modifications to popular games.

Many video game players want access to a game but do not want to pay the necessary costs to acquire a game license for their device. These players might download a cracked game, which is a version that has been modified to run without a license. Cybercriminals know that cracked games are attractive, especially when they are free, so they will hide malicious code somewhere within the crack to deploy when players install the file and begin playing the game.

Additionally, some players like to alter their games with modifications, often shortened to mods. Mods can provide all sorts of value, from offering a different style of user interface to altering the appearance of the game or including new content and features. Usually, mods are created by fans of the game, not the developers themselves, which means they tend to be available through third-party download sites — where cybercriminals can alter them to include malware. Even highly rated mods can contain malware.

Unfortunately, the players most likely to lack funds to purchase games legitimately — and most likely to trust versions of games and mods found on random websites — tend to be children. Thus, the online games that most commonly include malware are games that are most often played by young kids. These include: 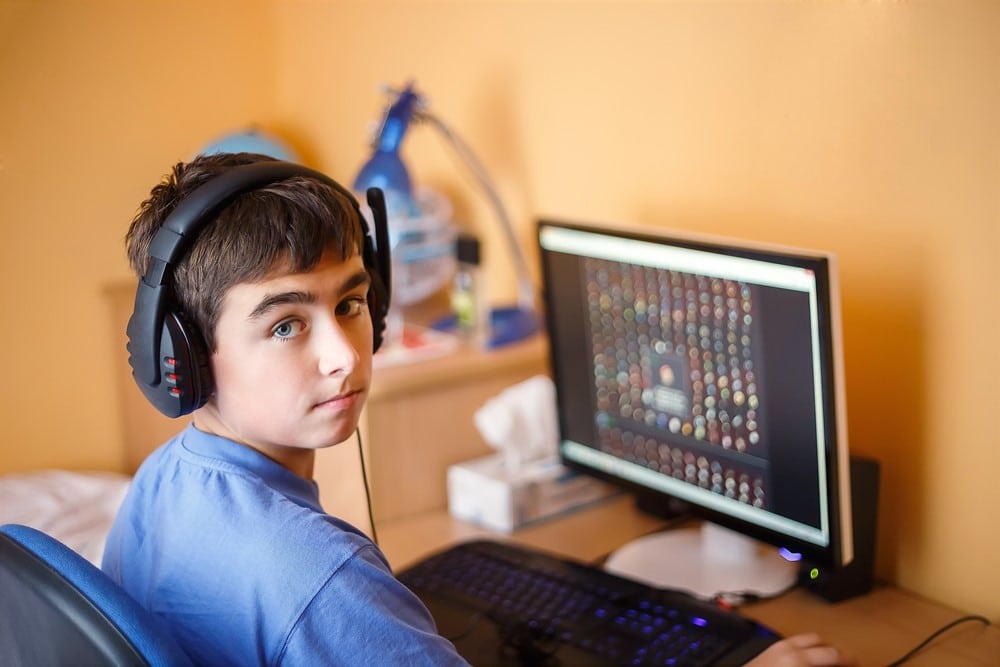 To prevent kids from downloading malware-laden versions of games onto home devices, parents should restrict download permissions on their children’s accounts and talk candidly about the risks of malware with their little ones.

What Players Can Do to Stay Safe

All internet users, regardless of how often they engage with online video games, should equip their devices with high-quality antivirus software. Antivirus tools constantly scan devices for signs of malicious code and isolate the code as soon as it is detected, preventing it from causing harm to the user’s device and network. Sometimes, this can interfere with illegal downloads of video games, making them unplayable. However, the integrity of a user’s device and data should always be paramount; after all, if a device is paralyzed by malware, a user cannot play their cracked game, anyway.

It should go without saying that cracking video games to play them illegally without purchasing them is not advisable for maintaining security. Game developers work hard to produce enjoyable games, and they deserve payment through player purchases. Plus, developers continuously update legitimate games to close security vulnerabilities; cracked versions are unable to be patched, so even if they did not come with Trojan viruses, they are easy for cybercriminals to infiltrate after installation. The same is true with game mods, which can provide criminals backdoors into players’ accounts.

The fastest way to end the fun associated with an online game is to suffer a malware attack as the game is booting up. Malware and video games shouldn’t mix, so players should do everything they can to run versions of their favorite games that are totally free of malicious code.