Should the iPhone 5C be Called the Jony Ive Phone? 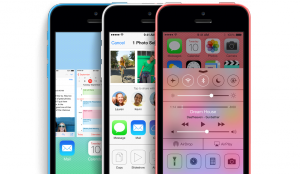 Apple recently released the newest incarnation of the beloved iPhone, the 5C. This lower-cost device has the soul of an iPhone but the body of a colorful toy. The 5C takes a step away from the glass and metal look that started with the iPhone 4 and shows that the iPhone can have a fun side, too.

The iPhone 5C marks the first time that software, OS design, and hardware are seemingly cut from the same cloth. Until iOS 7 different people designed software and hardware, with software look and feel being driven by Scott Forstall, and hardware design run by Jony Ive. With the departure of Scott Forstall, both hardware and software have fallen under the watchful eye of Jony and his unique eye for design.

Who is Jony Ive? 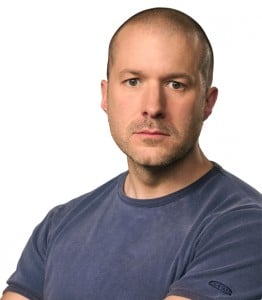 Sir Jonathan Paul “Jony” Ive was born in 1967 in London, England. He started at Apple as a consultant in 1992, soon after becoming a full-time employee. In 1997 Ive was given the role of Senior Vice President of Industrial Design by Steve Jobs after his return to Apple. This role gave Jony oversight of most of Apple’s signature products, including the iPod, iMac, iPhone, and iPad. Ive currently holds the position of Senior Vice President, Design. A title that better represents his impact on all things design at Apple, not just hardware.

Steve Jobs made it very clear before he passed that Jony Ive would have more operational power in the company than everyone but himself. It is this power, backed by seemingly innate design skill that has helped Ive to design some of the most beautiful products in the tech world.

The first major design project Ive was assigned at Apple was the original iMacs back in 1998. These unique and colorful computers were a huge hit, even though they were difficult to work on and largely proprietary. The iPhone 5C seems to harken back to his original design assignment at Apple by combining unique colors with amazing hardware. 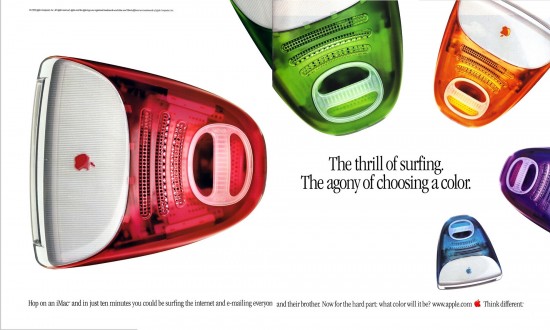 Ive has always had an eye for candy-coated machines, most easily seen in the clamshell Macbook and the iPhone 3G. These glossy devices could have been a big piece of candy if they had only had a little more color. With the introduction of color in the 5C design, it seems that Jony has hit his stride with a design idea that he has been playing with for years.  The focus on simple, flat design is a defining factor in everything Ive touches, so much so that parody sites like this one have popped up to give us a view into a world designed by Jony Ive. 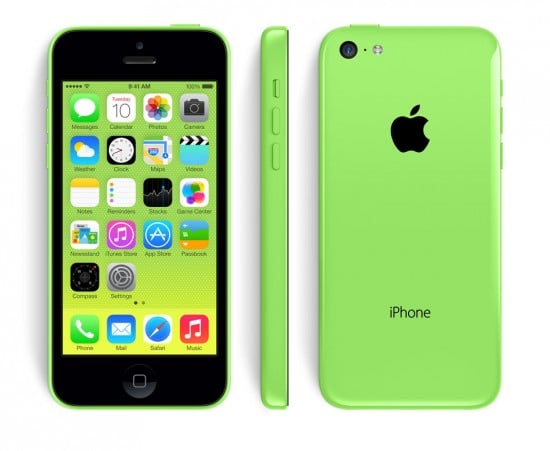 This can be seen from the first time a new iPhone 5C is turned on. The wallpaper matches the color of the phone, and with the transparency inherent in iOS 7, this color bleeds through into most every action of the iPhone. This gives a surreal vision of the iPhone 5C where it feels as if you’re seeing through to the other side of the phone while using it. This is much different than the previous iOS versions, with their true-to life design.

Ive stands out from the others at Apple by letting his love of integrated design show through.  He believes, like Jobs, that design isn’t just about what you see, its also about how it works. This is the beauty of the iPhone 5C, that the mechanics of the phone are designed in a way that the function is perfectly hidden by a stunning design.

The iPhone 5C is a near-perfect representation of the design ideals that Ive has strived to achieve at Apple. The shiny, colorful phone tied to colors in the system and wallpaper give the phone a feeling that is more than the sum of its parts, making the moniker of the Jony Ive Phone even more relevant.

Jony Ive is a very private, reserved man, which is why he never appears on stage for Apple’s big product launches. Rarely interviewed, Ive likes to let his designs speak for him. He would rather pre-record videos that are clean and simple, giving more focus to the product than to himself. The iPhone 5C is a near-perfect representation of his design ideals, which is why the iPhone 5C could be called the Jony Ive Phone more than any other iPhone he has been involved in.

Hardware and software working together to give the user a unique, unified experience is what Ive aims to accomplish, and with the iPhone 5C, it seems he finally has the phone he always wanted.