You are here: Home / News / You Can Now Watch “The Interview” via iTunes Store 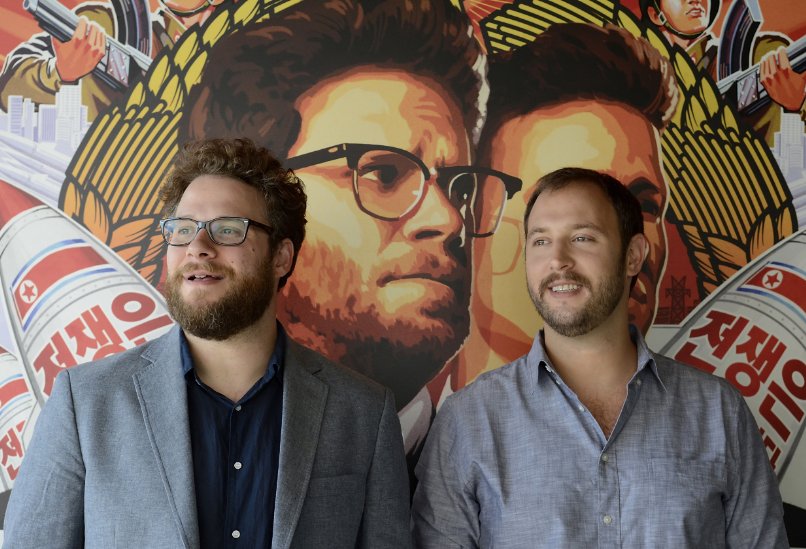 After all the dilly-dallying of Apple and other providers to offer the controversial movie “The Interview“, they finally caved in. Apple just released a statement confirming that they are making “The Interview” available on iTunes.

A short, to the point statement from Apple spokesman Tom Neumayr: “We’re pleased to offer ‘The Interview’ for rental or purchase on the iTunes Store.”

After all that hullabaloo about the movie that everyone should be able to watch without North Korea stripping viewers of their right to watch whatever they want, the question is now this: would you still want to watch “The Interview” after reading what other people have to say about it?

There’s some uncertainty about its success, even though it seems that financially, the movie is not doing badly.

Some people think it’s a fail, though.

ANYONE ELSE HAVE THE IMPRESSION THAT THIS WHOLE NORTH KOREAN BALL OF WAX RE: #TheInterview, WAS ALL B.S. & JUST A PROMOTIONAL STUNT???

If you do want to watch The Interview, head over to iTunes to get it. I think I’m passing.

Something more practical than watching The Interview, perhaps:

How to Reclaim Hard Drive Space from iTunes