What Apple TV Model Do You Own? How to Tell...

Apple, sadly, did not do a great job of making the various Apple TV’s visually distinct from one another: at least, not in an immediately obvious way. As a result, it can be hard to tell the difference between all of Apple’s similar-looking Apple TV offerings, especially in second-hand marketplaces like eBay. Use this guide to learn how to tell Apple TVs apart from one another.

Look for these ports when scanning the back of the device for rapid identification. For a process, answer the following questions:

Is it silvery-white with component video inputs? If so, Apple TV 1st Generation.

Does it have Micro-USB and optical audio? If Apple TV 2nd or 3rd Generation. For further differentiation, check the model number on the bottom of the device or in “Settings -> General -> About -> Model” on the Apple TV.

Does it have no USB port of any kind? Apple TV 4K. 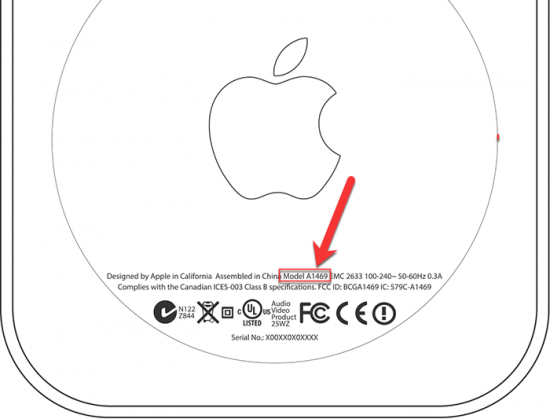 If you have an Apple TV 2nd or 3rd generation, they’re visually indistinguishable. But they do have different model numbers. 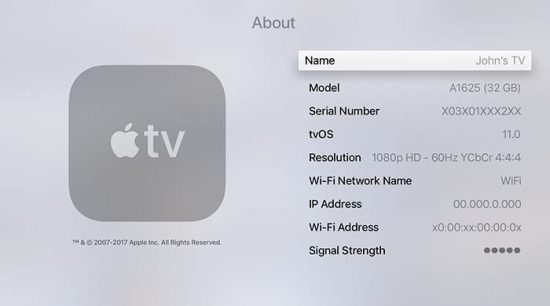 Ports that are familiar to most users or visually notable are in bold. These ports can be used to identify the Apple TVs quickly. All take the same power supply and use visually-indistinguishable Ethernet connectors.

If you have access to the Apple TV or can see pictures of the Apple TV’s ports, you’ll be able to reliable distinguish its feature set. But the most informative side is actually the bottom of the device, where the model number is printed. That can be directly translated into the exact model, with no need to try and visually separate ports. To see a complete accounting of all the differences between each Apple TV generation, check out EveryMac’s database of Apple hardware.

How to Set Parental Controls on Your Apple TV