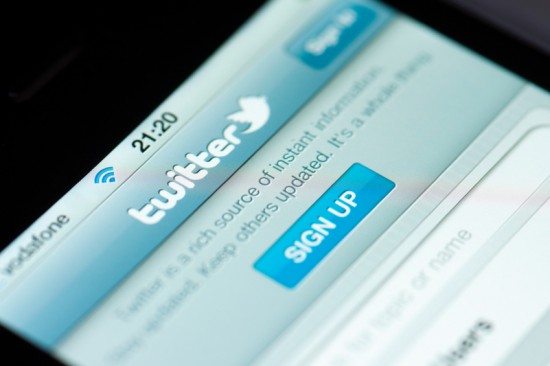 Twitter has released its 2014 fourth quarter user growth numbers, and everyone is saying that they are rather disappointing. Especially the guys at Twitter.

Quite surprisingly, the reason for the user loss is very simple. At least according to chief executive officer Dick Costolo, who says that “unforeseen bug in the release of iOS 8 as it related to Twitter”.

(Remember the iOS 8 release, and the resulting snafu?)

Costolo continues to explain what happened, although not going into very specific detail: “We moved on multiple fronts to minimize its impact, but it wasn’t a one-size-fits-all fix”.

Later on, it was found out that the problem was in the integration with the iOS 8 update.

While Twitter blames Apple for not having an impressive user growth in the last quarter of 2014, Apple has not commented on the issue.

Additionally, others in the scene have voiced their opinion on the matter.

The iOS 8 rollout had a lot of glitches, but I don’t think Twitter was being affected by the ones that got a lot of press. There was an intermittent Twitter-specific bug in early iOS 8 where saved Twitter accounts had to be re-authorized to work, which basically meant that users had to remove the Twitter account and re-add it.

I think things are being blown out of proportion (as is usually the case in these matters). If you look at Twitter’s monthly active users, the growth was 20%. Sure, it was lower than 22%, which is the average figure that analysts predicted. But seriously, it’s like Apple always being doomed in spite of high sales.

What do you think of this issue?