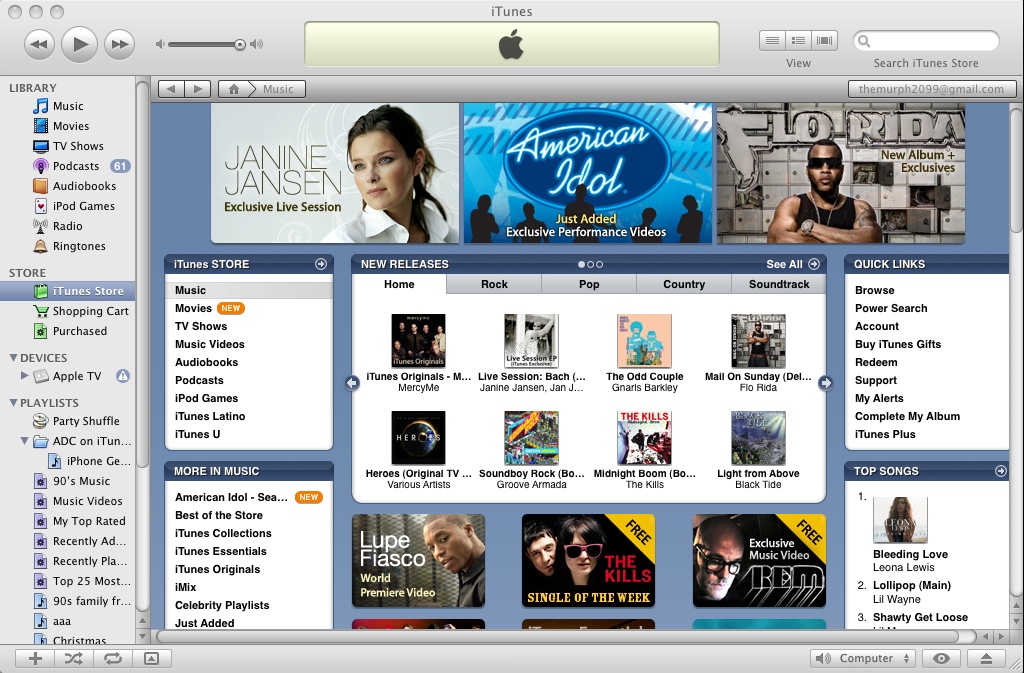 Apple launched TV shows in the German iTunes store today, expanding the availability of television in iTunes further into Europe. 35 shows launched with the release, including German hits like ‘Stromberg’ and ‘Tramitz and Friends’, as well as several American shows like ‘South Park’ and ‘Lost’.

Suprisingly, the prices for the shows will vary from â‚¬1.99 and â‚¬2.49 per episode.