The Apple Fall Event – Wrap Up 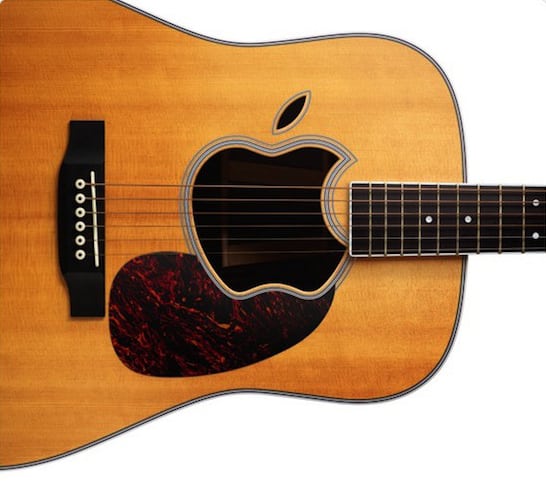 Excited about the big event? Of course you are. Well here’s the wrap up on today’s big events. Snarky commentary to follow shortly.

So there you have it, the event in summary. Commentary to follow soon.