Remember that pretty cool (or awesome, depends on your viewpoint) new iPhone 5S ad featuring The Pixies? Granted, there were some fans who threw potshots at the band, saying they sold out by agreeing to work with a huge corporation like Apple, but that’s a totally different story. 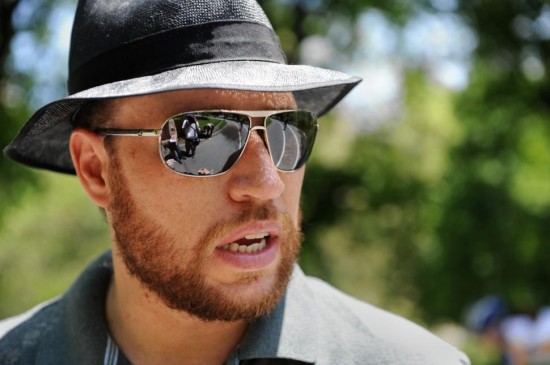 The news is that a street artist from the Big Apple is going after the other Apple because of a slogan used in the new iPhone 5S ad. If you read that post of mine featuring the new iPhone 5S ad, you’ll remember that I fell for the last line: “You’re more powerful than you think.” 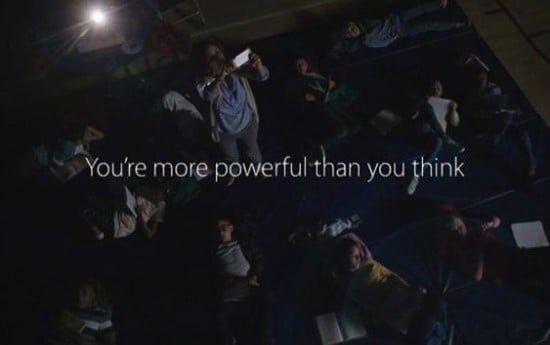 Well, apparently, this was ripped off of James de la Vega’s art series titled “Become Your Dream”, which he has been running for almost a decade now.

The artist is a graduate of Cornell University and has been spreading his work in various locations – from sidewalks to murals to Tory Burch products. In an interview with the Daily News, he says that he has “a whole series of quotes. They’re all intended to inspire, uplift and empower human beings. These guys were well aware of that when they decided to use it as a way to motivate their base to buy their phones.”

Pretty strong accusations there, but hey, what’s all that about  copying being in Apple’s DNA?

In any case, the artist has filed a cease-and-desist letter, but Apple has not commented on the issue.