If you’ve got a developer account even if you’re not a developer, and you’ve got the itch to be ahead of everyone else, here’s something to scratch that itch: Apple iOS 7.1 Beta 4. 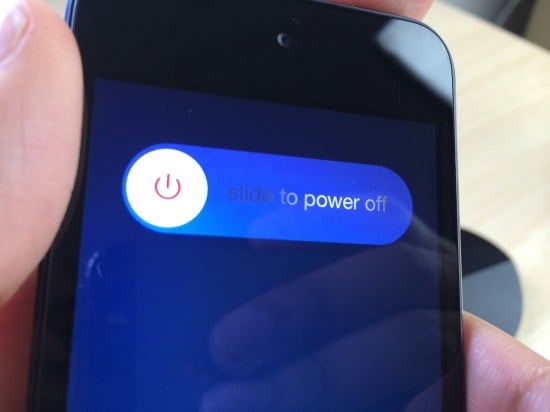 If you’ve have a bad experience with beta versions (like I did, when I kinda bricked my iPad due to iOS 7 Beta 2), you might not be too keen on downloading iOS 7.1 Beta 4, but hey, live on the edge and all that stuff, yeah?

There are some real changes to the OS, of course, although they aren’t exactly mindblowing. They are as follows:

In case you need more convincing (although I highly doubt the new changes that we know off are enough to make you jump the gun and not wait for the official release), here’s a video to show iOS 7.1 Beta 4 in action.

There’s no official word yet about the final release, but you can download iOS 7.1 Beta 4 from the iOS Dev Center, or if you already have an earlier beta version, then you can do it over the air (as you may already know). Alternatively, here are links for specific devices.