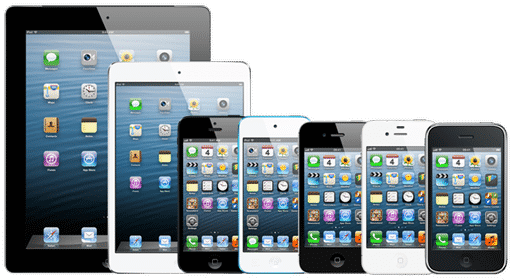 Apple has many competitors and rivals – among them Samsung, Google, and Microsoft – but one of its biggest “rivals” is not even a company but the practice of jailbreaking. Even though Apple’s engineers are working tirelessly to plug all vulnerabilities that developers can use to jailbreak its devices, it has been largely unsuccessful, only delaying what remains to be the inevitability of having iOS devices jailbroken.

Evasi0n is the newest kid on the jailbreaking block. Apple has been able to protect iOS6 from jailbreaking attempts for months but the guys behind Evasi0n have finally done it and released its jailbreak tool for devices running iOS 6 and 6.1. And just to prove that Apple has every reason to get worried about jailbreaking; Evasi0n has been downloaded on a record 7 million devices in just four days.

Apple has, predictably, already issued a warning for Apple device owners who are contemplating jailbreaking their devices. The company has listed a wide range of reasons for justifying that jailbreaking is bad, and this includes frequency of dropped calls, less battery life and making the device unstable. But ultimately it is your decision as a consumer if you want to jailbreak your iPhone, iPad or iPod Touch. In fact, the law is even on your side as the US Copyright Office has stated that jailbreaking smartphones is legal.