Are Wearables Really the Future?

by Justin McGee 6 years ago4 months ago
3

In the middle of the twentieth-century, when comic book gumshoe Dick Tracy sported his watch that just so happened to double as a two-way communicator, such technology was truly a thing of the future. Talking to someone through a device strapped to your wrist was just as much science fiction to people in 1946 as is something like instant teleportation is for us now. But now that things like smart watches and digital fitness trackers are here, do they really feel like the future to us?

Even just a few years ago, wearables were still, more or less, considered science fiction — albeit a bit more believable than they have been in the past.  But now that they’re here, it’s unclear as to whether or not the relatively new technology has lived up to expectations.

The State of the Market

It’s absolutely undeniable that the Apple Watch brought wearables to the forefront of pop culture. Though there were other smartwatches before the Apple Watch, they got very little traction. Additionally, in 2013 when Fitbit introduced the brand’s first fitness band, even fitness bands were a little unusual. Maybe that fitness freak who seems to live at your local gym had one, but people who wore them really seemed to stick out. It’s hard to imagine now, but it was pretty unusual to see them. 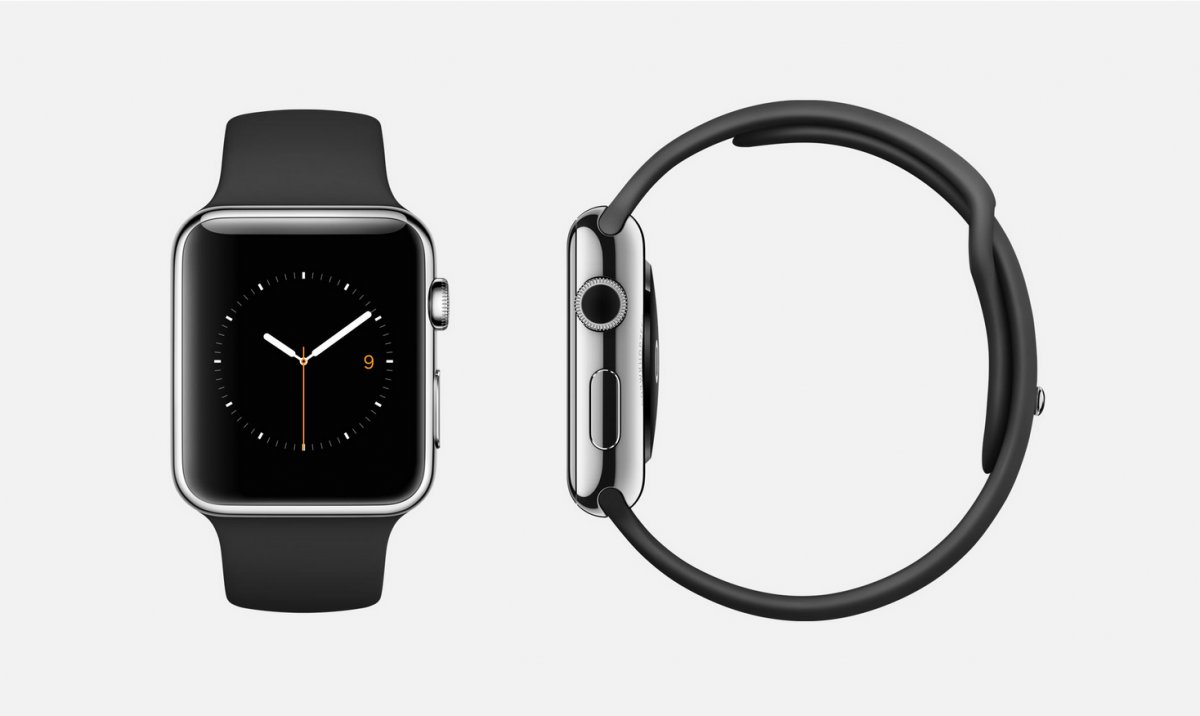 Over the years, fitness bands and smartwatches have become more popular, and when you’re out at the mall or watching television, you see people wearing smartwatches everywhere. (Maybe you even have one sitting on your wrist right now!) But their functionality is still extremely limited.

IDC Research, Inc. is reporting that the wearable market made great strides in 2015, reporting that the market has actually grown by more than 171% in 2015! (The report also suggests that Apple lost, in terms of market share, quite substantially to Fitbit in the fourth quarter of 2015.) Obviously, more people are wearing wearables than ever before, but if these things are going to fulfill the hopes and dreams we’ve had for the technology that’s designed to be worn on your wrist, they’ve got a long way to go.

In the case of the Apple Watch, there are some very specific things that Apple could do to make it a much more fully functional device. 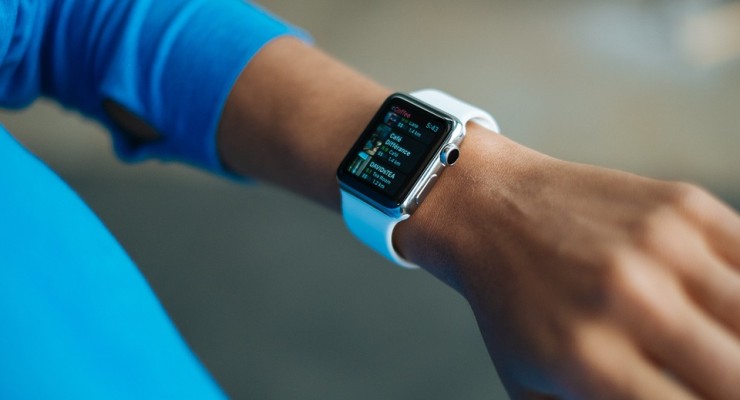 Personally, I don’t have any major problems with the Apple Watch’s software layout, but I’ve heard numerous people pointing out that the bubble-like interface for selecting apps is tough to use. Right now, with the limited number of apps, it’s not so much of a problem, but as more apps are added and as more native capabilities advance and expand, Apple may be forced to reevaluate the way that the watch displays its list of apps.

Unlike the iPhone, the Apple Watch’s screen isn’t getting much bigger, so Apple will have to figure out how to design a great user interface on such a small screen. Granted, the current system works, but over time, it’s pretty clear that it’s going to get clumsy and too difficult to use.

While the Apple Watch doesn’t have exactly the same problem as other smartwatches that are running Android’s wearable operating system, adding a bit more diversity to Apple’s Apple Watch line could really help this smartwatch become more of what we’re looking for.

Switching out bands and changing your watch face is awesome, but having essentially the same way as the person next to you isn’t something that makes you feel like you stand out. The same argument has been made about the iPhone — Android has been running an advertising campaign about it for months now. But having your iPhone look just like your friend’s iPhone really isn’t a huge problem. It fits the mold of a tool, whereas the Apple Watch is a piece of your wardrobe. This is a device that you’re physically strapping to your body, and that makes it different.

Adding more colors and styles has been a great start, but the question is, where does Apple go from here? Honestly, the brand will probably make the watch thinner, but that may not be the ultimate answer.

Breaking It Away from the iPhone

Breaking the Apple Watch away from the iPhone is absolutely essential for this device to truly be the mobile device of the future. That’s not to say that the watch has to totally replace your cell phone, but it should be able to do most simple things (email, text, simple web browsing, etc.) when your phone isn’t around. Right now, that kind of functionality would make the watch much bulkier and the battery life would be terrible, but it almost has to come eventually.

What are you looking for in the future of the Apple Watch? What features are you still waiting for? Let us know in the comments below.

Have Apple Watch Skin Burns? Here’s What to Do.