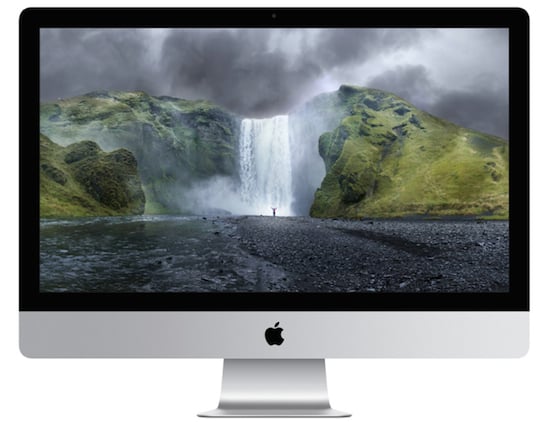 Apple just held its much-anticipated October event during which it unveiled a host of new products, including refreshed iPads, an upgraded Mac Mini, and the first iMac with a Retina display. On the surface, there is a lot to get excited about from these new gadgets, and it is tough to not get caught up in the marketing blitz that comes out of Cupertino.

But a closer look at these products also reveals that not everything is as impressive as it first seems, and Apple didn’t quite deliver everything we could have hoped for.

Clearly the best products to be announced yesterday were the new iPad Air 2 and the iMac with Retina display. Both devices are evolutionary in their design, but deliver updates that customers will certainly appreciate. In the case of the new iPad, that includes a much faster processor, an improved display, the inclusion of Touch ID, a better camera, and an even thinner design.

The iPad Air 2 offers by far the best performance of any iPad yet, and it should prove to be a powerhouse for both productivity software and games. The fact that Apple managed to shave 18% off its thickness is remarkable as well. Delivering it in three different colors (silver, gold and space gray) was just icing on the cake.

Similarly, the new iMac with Retina display will certainly prove to be popular with creative professionals in particular. It packs an incredible 14.7 million pixels into a 27-inch screen that offers an astounding resolution of 5120 x 2880. It also features a powerful 4GHz i7 processor, 8GB of RAM, and a new graphics card that is more than capable of driving that amazing screen.

Apple’s latest desktop computer comes with an impressive price tag as well, starting out at just $2499. That’s $700 more than the standard 27-inch iMac, although it is a reasonable price for anyone looking to jump to a computer that packs a display that puts 4K to shame.

Other good things to come out of yesterday’s event include the release of OS X Yosemite, which is available to download now, and the announcement of iOS 8.1 coming on Monday. That update will enable Apple Pay, which should be appearing at retail outlets this weekend. Apple CEO Tim Cook announced that more than 500 new banks have signed up for Apple Pay since it was announced last month, and more stores and restaurants are preparing to accept payments with the service before the end of the year.

While the new iPad Air 2 is certainly an impressive piece of technology, the iPad Mini 3 is a major disappointment. While the smaller tablet did get a minor refresh, it has turned out to mostly be a letdown for those those of us who were waiting to upgrade. The new iPad Mini now includes Touch ID, and is also available in three colors, but that is the extent of the updates to the device.

Unlike the iPad Air, it did not receive an improved Retina display, a better camera, or the impressive A8X processor. In fact, it didn’t even get the A8 processor that is found inside the iPhone 6. Instead, the Mini continues to run the same A7 processor from last year, which means the only difference from the iPad Mini 2, and this model, is Touch ID. While I welcome the addition of Apple’s built-in fingerprint reader, it is hardly anything to get excited about. 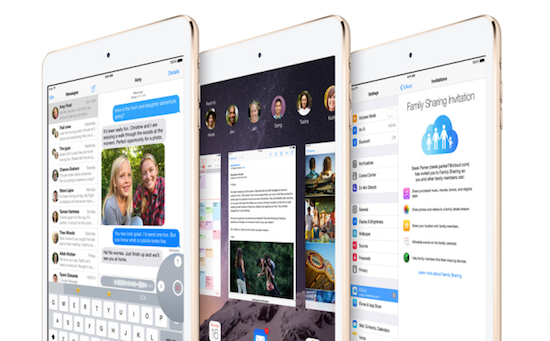 The iMac with Retina display wasn’t the only Apple desktop to get an update yesterday. After two years of waiting, the Mac Mini has finally been refreshed as well. It now comes with a 4th generation Intel processor, improved graphics, faster Wi-Fi, and a cheaper price. The computer now starts at just $499, making it the most affordable Mac that Apple sells.

So what’s wrong with it? From a technical standpoint, nothing. But Apple glossed over the product so quickly, it was clear that it isn’t much of a priority for the company either. This sleek, slender desktop could be the key to getting more Macs in the hands of consumers, but instead the Mini languishes in obscurity. The fact that it has taken the company so long to actually update the product speaks volumes, and seems like a missed opportunity.

Some of the biggest disappointments from Thursday’s event stem not from what was announced, but rather what wasn’t mentioned at all. For instance, the AppleTV didn’t receive any kind of update, despite the fact that it is rumored to become a hub for HomeKit, Apple’s foray into home automation. For that matter, HomeKit hasn’t been mentioned since it was first announced back in June, and it would certainly be interesting to learn who has partnered with Apple on future projects using that software.

On the other hand, the Apple Watch received a few cursory mentions, including the announcement of WatchKit, a suite of software tools that will allow developers to begin making apps for the device. But there was no further info available on the new product, other than it is still on track for release in “early 2015.” 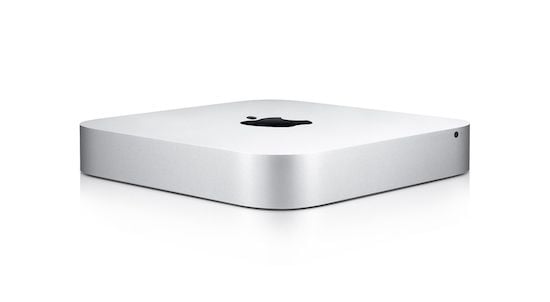 A new Macbook Air with Retina was a no-show as well, despite rumors that it would make its debut at the event. It now seems likely that we won’t see the ultra-thin Air receive that update until next spring, which is typically when the laptop line is refreshed anyway.

All in all, Apple’s October event felt a little anti-climactic when compared to past events. Numerous news and photo leaks prior to the start of the keynote helped to steal some of the thunder from the announcements, and the fact that none of these products feels all that revolutionary has kept excitement to a minimum.

Don’t get me wrong, the new iPad Air 2, iMac with Retina, and even the Mac Mini are all good products, they just aren’t all that exciting. If we’re looking for excitement, I guess we’ll have to wait for the arrival of the Apple Watch next year.

Christian Bale Might Star in Another Steve Jobs Movie – Because Ashton Kutcher Sucked?