Apple’s Live TV Service May Come Too Late to Compete

by Justin McGee 7 years ago2 months ago

For years, rumors have swirled regarding Apple’s release of an updated Apple TV model. Despite receiving minimal updates, the Apple TV is streaming box has garnered pretty good reviews over the years, and Apple is now selling the box at the really competitive price of $69—that low price puts the newest generation of Apple TV in competition with the Roku 2, a relatively strong streaming box but one that is ultimately limited in its performance. Rumors of a new generation of Apple TV have excited the faithful for months, especially given that the new Apple TV is rumored to come equipped with its own live TV service, but now it looks like the live TV service might have to wait, a disappointment that may cost Apple in the long-term. Recent reports have suggested that negotiations with some of the major networks have pushed the live TV service to a 2016 debut, but by 2016, Apple’s TV service may be too late to compete. 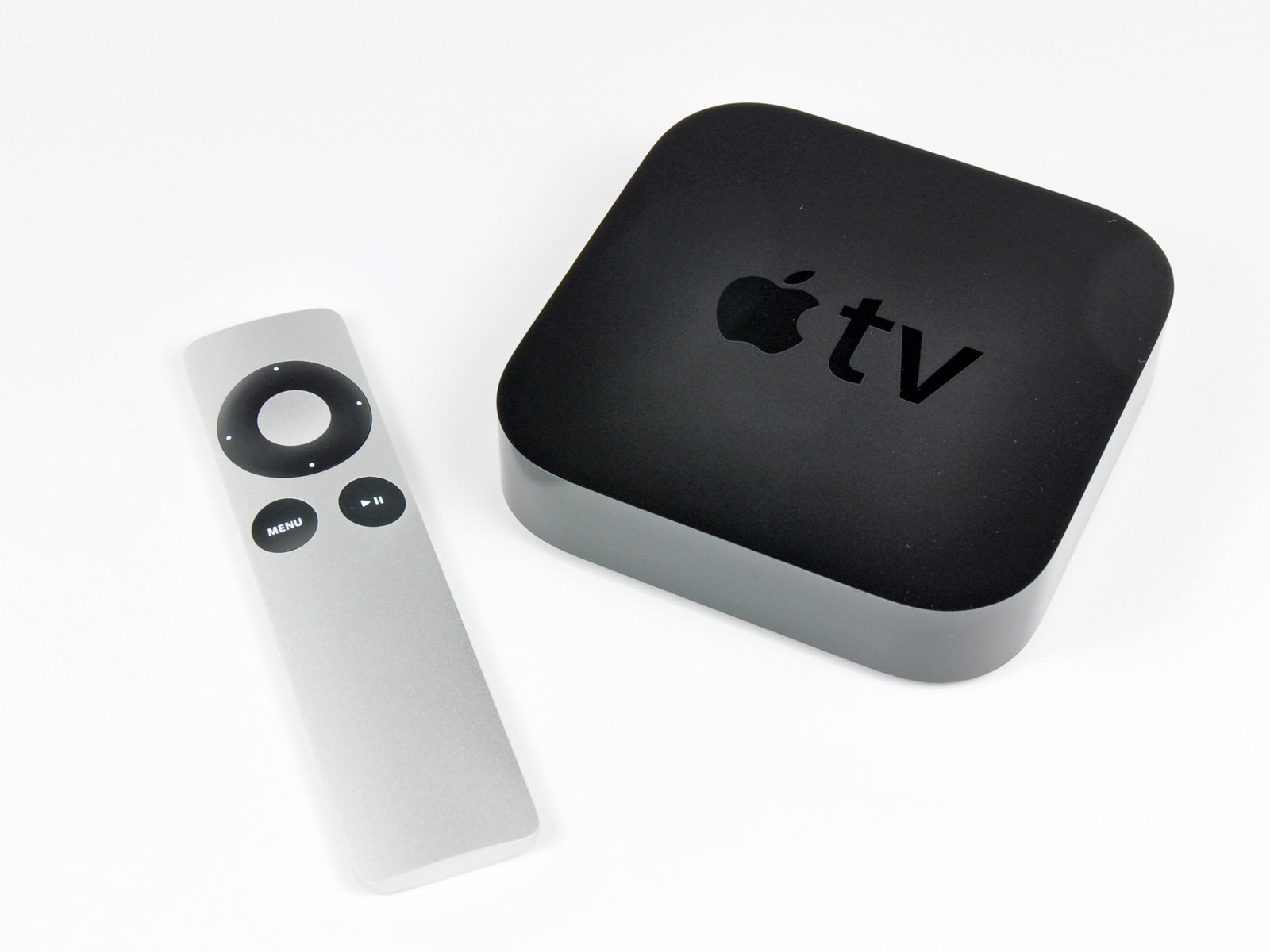 Comcast recently introduced its own live TV service called Stream, and though people generally hate everything about Comcast, for many people, having the ability to stream live TV through their cable provider takes less thought and effort than streaming (and having a subscription) through a second company. Additionally, though people really hate Comcast’s customer service and prices, their services are generally pretty good. (Cue the hate mail.) 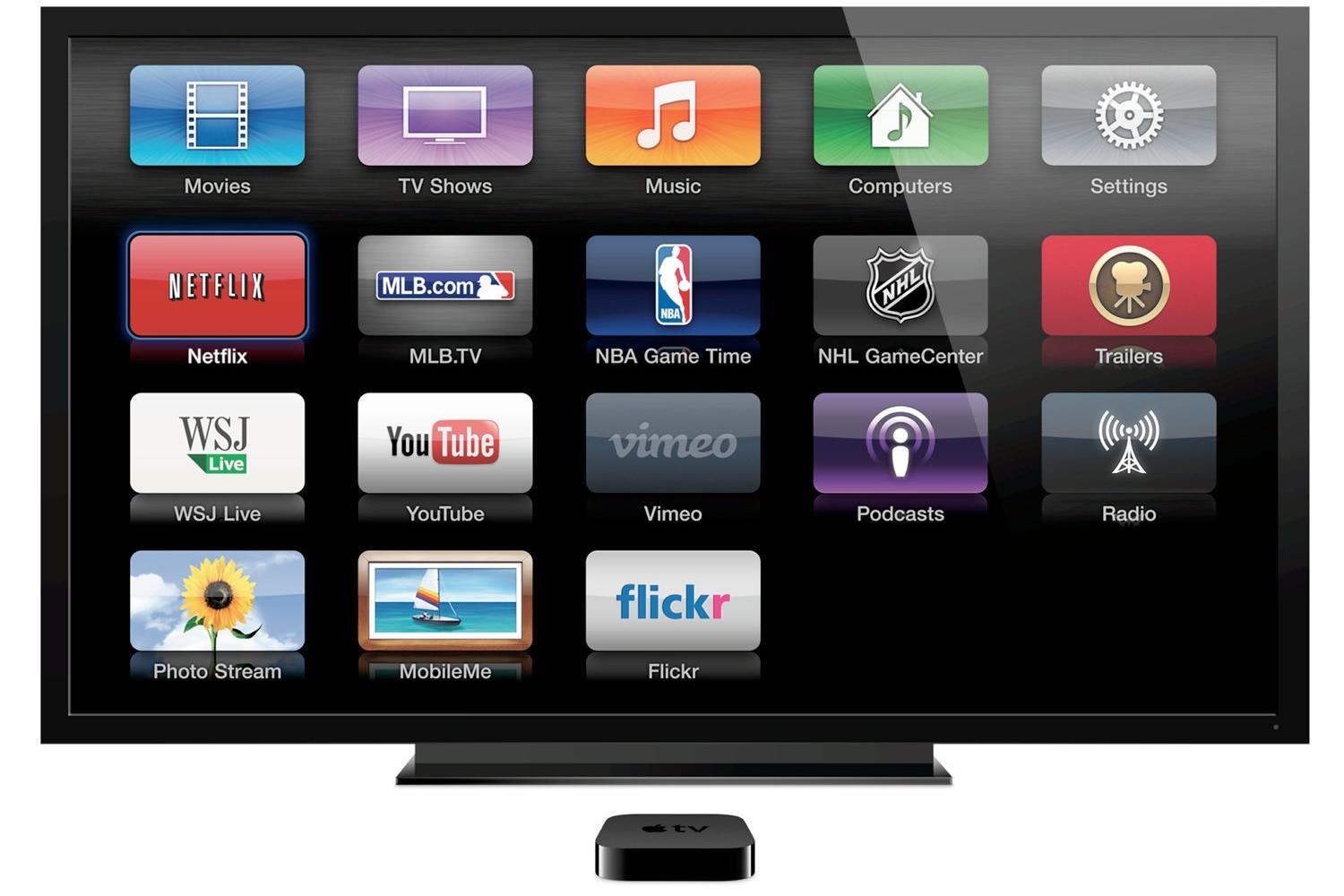 My point is that Comcast is good at delivering live TV, and thousands of people across the United States use Comcast for cable or simply the Internet, so if they really want a cable subscription, it probably makes the most sense to subscribe to Comcast and use their live TV service. The company has a proven track record of delivering cable television, so why would people be willing to trust Apple and leave their Comcast subscription?

Comcast beat Apple to the punch.

For people who have already cut the cord, Apple had a great opportunity to win those people over, but the longer Apple delays their live TV service, the further competitors like Sling TV pull away. For many people who have cut the cord from the big cable companies (both metaphorically and literally), Sling TV makes a lot of sense: with just an Internet connection, you can stream from virtually any device, there’s no extra equipment to buy or rent and there’s no binding contract. It’s lineup features a handful of some of the most popular channels on basic cable, and Sling TV’s add-on content gives you access to most channels that the basic lineup is missing. Moreover, Sling TV is relatively cheap: for just $20 per month, you can stream all you want.

Sling TV is cheap and offers much of what people who have already cut the cord want.

To put it plainly, there may not be any room for an Apple live TV service in 2016—or ever. What can Apple offer that Comcast or Sling TV can’t? That question remains open, and it’s not clear if Apple truly has an answer.

Arriving fashionable late to the party has been Apple’s trademark for a long time. Apple wasn’t, after all, the first company to produce a smartphone, smartwatch, tablet or mp3 player (the list could go on); but in each of those cases (with the exception of the Apple Watch, perhaps), Apple has virtually perfected the product, filling needs and solving problems that other companies’ products left people wanting or needing. In the case of Apple Music and Apple’s live TV service, Apple’s fashionable late modus operandi might be the services’ undoing. Once people download apps and get used to the user interface, it’s hard to break them away from it. 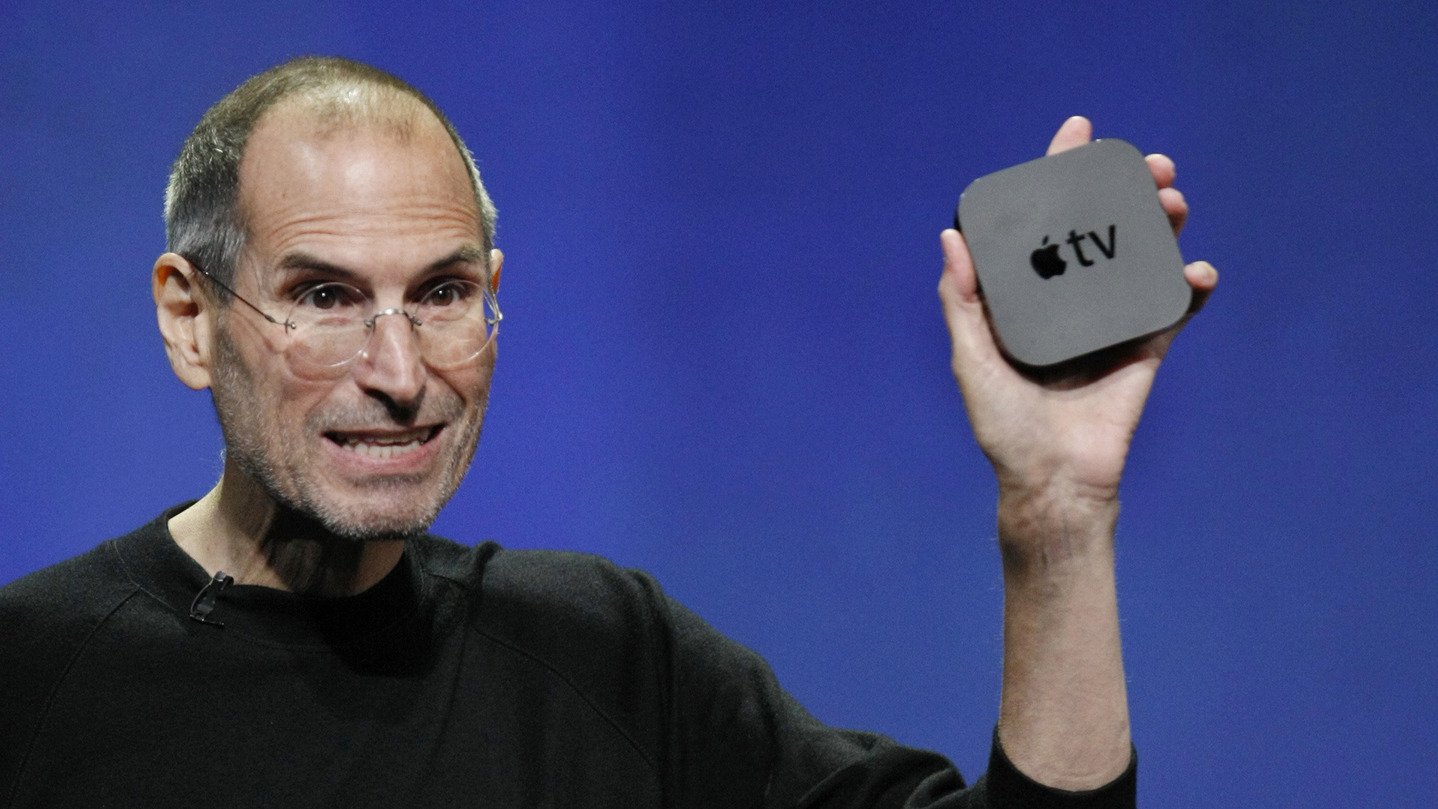 With its upcoming live TV service, Apple has to give people a reason to leave their competitors and jump on the Apple bandwagon. While the Apple faithful will buy into the service (and rave about it), it’s unclear if the majority of people will do the same.

Rather than waiting around to throw their hat into the ring, Apple needs to release their services more quickly and perfect as they go, but we all know why they can’t do that: every product out of Cupertino, California has to be perfect, otherwise Apple’s stock will take a hit. We might get a new Apple TV this fall, but without Apple’s live TV service, what’s the point?

Playing it safe has never worked for Apple, and it’s not clear that it will work now.

Are you looking forward to Apple’s live TV service? If so, why? Will you subscribe? Let us know in the comments below.

The Apple TV is Becoming More Important for Apple