A couple of days after the Hallmark holiday where expectations are at their peak – and thus disappointments as well – Apple opened its first store in the Latin American region. Its Rio de Janeiro store is the first ever official store in the area, and on top of that distinction, the store is also selling the iPhone at its most expensive: $1,174. That eye-popping price is for a 16 GB iPhone 5S without a contract. 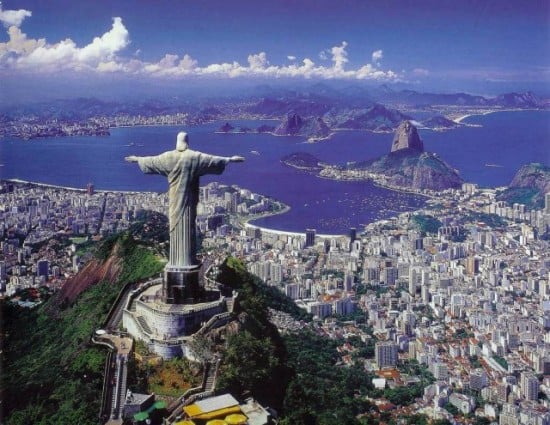 To give you a better sense of perspective…

There is no doubt that opening the first official store in Brazil is a huge step for Apple. Not only is it located in a thriving, iconic city, but the country also makes it to the top 10 countries in terms of smartphone markets. With the number of its smartphone users reaching almost 50 millions at the end of last year, there is certainly a huge market for Apple to tap here.

At the price an uncontracted iPhone 5S is selling, though, would this market respond, or would Apple get snubbed?

Then again, it is worth noting that while the iPhone 5S is the newest in the iPhone line, there are still other devices that consumers can opt for, not to mention units tied to a contract, which always seems cheaper.

Check out the reception…