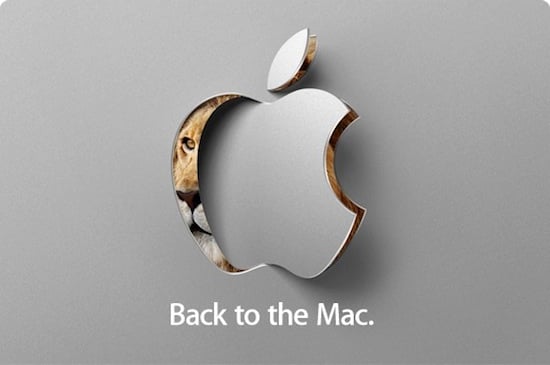 Well, it’s still early but at 10 am PST, Apple has an event called Back to the Mac, which is presumably about OS 10.7. But what else will be announced? As is tradition, I’m going to go out and make a few predictions here, and wildly speculate about what’s going to happen in a few hours. Ready? Here goes.

There you have it, some random predictions. So will it happen? Guess we’ll find out soon.