by Brian Meyer 9 years ago8 months ago
2 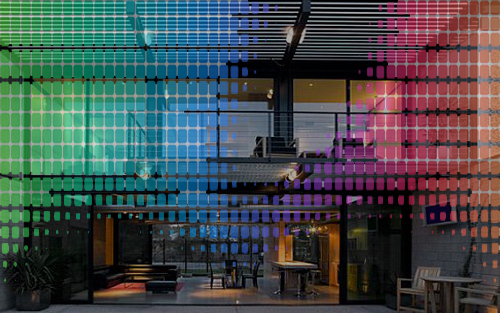 The rumors have been flying over the last week that Apple is planning on releasing their own Apple Smart Home technology at the World Wide Developer Conference (WWDC) on Monday. This could mean big things for 3rd party hardware and application developers, but could mean even more to Apple’s bottom line. With a world of options awaiting their entry into the smart home, Apple has a chance to make some pretty big waves if they play it right.

What is a Smart Home?

Smart Home technology is basically a way to connect just about everything in your home so everything can talk to one another. This means that you can unlock your door with your phone, lights come on and turn off as you enter and exit a room, and your stove turns itself off if you leave while it’s still running.

The Smart Home is the next step in home automation and so far it has been a pretty big leap forward in how we interact with our homes.

Finally a Good Use for iBeacon

Apple’s iBeacon technology that uses Bluetooth to pinpoint where you are in a given area has up to now only been used in retail establishments, but with a move towards smart home technology Apple can bring iBeacon home, making it actually useful to the majority of people. 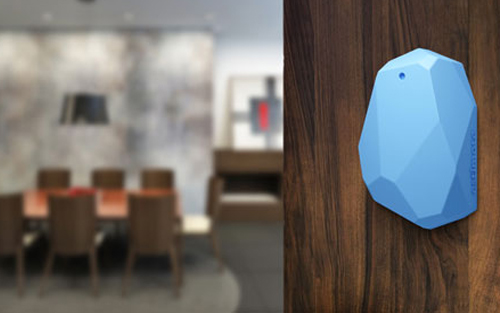 iBeacons could be used for knowing when you’re standing at your front door to open it automatically for you as well as when you come into a room to turn on the lights. Your Mac can wake from sleep or power on when you walk up to it and automatically go to sleep when you walk away. As long as you keep your iPhone/iPad with you, things could get automated in a pretty amazing way.

Apple Will Need to Change

While all of this is great, it does bring up an important point about Apple’s normal control over all things hardware. In the past the only hardware Apple has allowed to be made by 3rd party developers were basic peripherals.

If Apple moves forward with the smart home idea, they’ll need to give up control of that hardware to succeed. There’s no logistical way that Apple could make all the smart devices tied to their smart home. From door locks to televisions to washing machines, if Apple wants this to succeed, they need to share the toys a little more than they have in the past.

Ideally, Apple will make the iBeacons and the SDK for working with them. The smart home technology will be integrated into Apple products and software, leaving the rest up to 3rd parties. If Apple can stomach giving this level of control up, it’ll work, and well.

Why This Makes Sense

Apple likes to be the go-to answer for everything in a specific market. For smart phones, Apple wants to be the only place you look and with the iPhone, they’re getting close to that. For music, iTunes is your one stop shop for all things music and media. The same goes for the Apple TV. 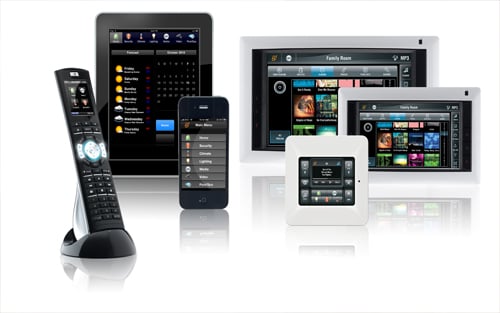 All this means that Apple finds a category they like and they do everything possible to dominate it. With focus and dedication to the technology, Apple will not only bring smart home tech to more people than access it now, they’ll become the go-to for all things home automation. Their standards will be followed and developers will fall over themselves trying to get compatible devices to market.

Apple gets more licensing fees with their “Made for Apple” licensing, and best of all, you get simple to use and easy to understand smart home technology that works with the tech you already have, no questions asked.

What This Means For You

Well, first it means that you get some awesome home automation that you know works 100% with your Mac, iPad, and iPhone. No need for additional software downloads, and one place to go to when there’s an issue.

You also will see an explosion of new home automation items come to market, since there will be a standard to follow and a built-in market for anyone making new items for this new movement.

A new market, industry standards, and a built-in audience all mean that this could be a huge leap for Apple and a lot of really cool technology for you. We’ll see if Apple releases their smart home during WWDC 2014, but with all their developers in one place, the Apple Smart Home not only makes sense to us, but to Apple and their finances, too.

How to Install Mavericks on External Drives