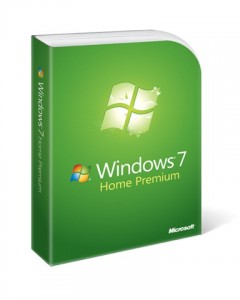 So you just picked up a shiny new Mac, but you just can’t tear yourself away from Windows. You can’t just quit cold turkey, it’s not fair! This hasn’t been a problem since the introduction of Boot Camp, but up until recently, you couldn’t run Windows 7 on a Mac. Now you can.

Last year, Apple promised that Boot Camp would be compatible with Windows 7, but the new year came and went with no new release. Now, just over half a month past the day of the ball dropping, Apple has released an update for Boot Camp.

I’ve never run Boot Camp myself, I’m a big fan of VMWare’s Fusion, but honestly, I don’t find myself using it very often. There’s really only one Windows product that I need to use – Microsoft Money – and since they’re discontinuing the product, I won’t have any other use for it anytime soon. But for those of you who have separation anxiety, this is a nice little update that will make your transition that much easier.