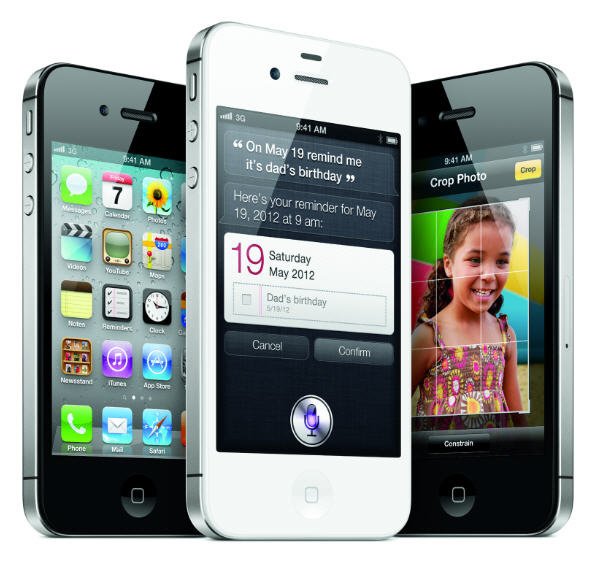 This news is a wake-up call for Apple.

In a recent survey conducted by the American Customer Satisfaction Index, consumer satisfaction on Apple’s products has dropped. Even though the Cupertino-based giant is still the leading brand in the mobile industry with an 81 percent customer satisfaction score, it is 2.5 percent lower than the score it received last year.

In and of itself, this 2.5 percent drop may be insignificant, but in the same survey, Apple’s biggest rival in the mobile space, Samsung, has received a large increase in its customer satisfaction score – a 7 percent increase to 76 percent. Based on the scores of both companies, the gap between the two in terms of customer satisfaction has significantly narrowed.

Nokia, the once dominant player in the mobile industry, is actually doing okay as it ties with Samsung with a similar 76 percent customer satisfaction score. HTC and LG both received lower scores from last year with HTC dropping 4 percent and LG dropping by 5 percent. The BlackBerry’s score remained unchanged from last year.

The narrowing gap between Apple and Samsung does not bode well for the former, which usually enjoyed a reputation for having high quality products with impeccable design and a great build. This reputation allowed Apple to impose a premium on its price. If this trend continues, consumers may begin to wonder why they have to pay extra for Apple products.

What do you guys thinks? Is Apple’s lower customer satisfaction score justified?