Apple is Now The All-time Most Valuable Company 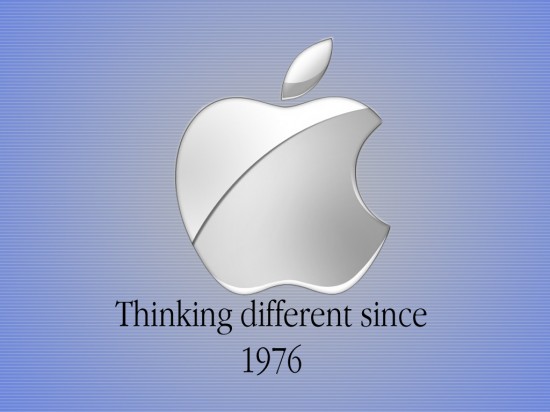 Apple is near and dear to the hearts of the millions of Apple fans all over the world. But now the company has become more “dear,” financially speaking. The Cupertino, Ca. company has announced that the company is now the most valuable company in the history of Wall Street.

Apple stock increased by three percent to total value of 4665.15 per share a couple of days ago, raising the total value of the company to $624 billion. The Associated Press has already declared it the world’s highest ever value and easily beats the market capitalization of Microsoft almost a decade or two back.

Ever since Apple overtook Exxon Mobil as the most valuable company in the stock market a few months ago, it has not relinquished the position. One very interesting thing to note is that Apple has posted these numbers just when Apple stocks went down as a result of less than stellar second quarter figures, a period when the company also posted a 21 percent increase in profit compared to figures posted for the same period last year.

Apple’s position as the most valuable company in history is constantly being threatened by other companies. Among these companies are Microsoft, IBM and Exxon Mobil. But Apple will definitely be logging in more impressive fiscal performance for the latter half of this year with the imminent arrival of the iPhone 5. And if the rumors of an iPad Mini turn out to be true, expect sales to reach the roof and for Apple’s stock to rise even higher.