Apple’s iPad Still The Dominant Tablet in The Market 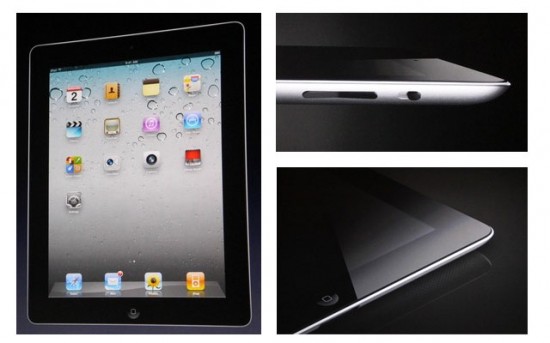 According to research conducted by IDC (a market research company), Apple’s iPad is still the overwhelming market leader in the tablet market. Based on tablet shipments for the second quarter of 2012, the iPad accounted for 68 percent of the market. The tablet market, overall, has also been quite robust as the company marked an extremely positive growth of 66 percent compared to the same quarter last year.

Apple wasn’t the only company that enjoyed an increase in its market. With four of the five leading tablet manufacturers seeing their shipments gain massive improvements for the period studied compared to last year’s figures for the same period.

Apple’s market share actually increased despite facing more robust competition this year. In the second quarter last year, Apple only had a 61 percent market share based on shipments. With second quarter 2012 shipments of 17,042, Apple’s 68 market share is proof of Apple’s dominance of the market. Apple’s closest competitor, Samsung posted a stronger increase rate year on year, as it improved its shipments 117.6 percent, compared to Apple’s year on year growth of 84.3 percent. Nevertheless, Samsung still only managed to get a 9.6 percent market share of the tablet market. A long way to go to really pose a serious threat to the Apple iPad.

The other three top tablet vendors are Amazon, ASUS, and Acer. Amazon occupies the number three position with a market share of 5 percent, an extremely strong showing considering that the company’s hugely popular Kindle Fire tablet was not even on sale until the latter part of 2011. Amazon may actually pose a threat to Samsung’s hold on the second place position in market share.