Apple Hiring Texas Instrument Pros To Work on Its Own... 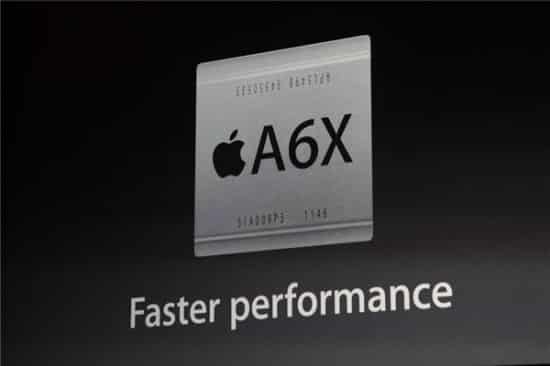 Apple is allegedly hiring engineers from Texas Instruments to help strengthen its pool of engineering talents tasked to improve its proprietary chips for both its computers and iOS products.

According to The Next Web, Apple is hiring people in Israel, specifically in Hertezliya and Haifa. Texas Instruments just announced that it cut 250 jobs in Ra’anna, Israel. It is also planning to let go of 1,700 more people all over the world, which is approximately five percent of TI’s total workforce. Hertezliya and Haifa are places where TI has established research and development facilities.

The job cuts TI has instituted mainly stems from the company’s decision to focus more on “embedding platforms” and lessen focus on the development of its OMAP chips. TI’s eventual plan is to bring back all of the jobs in the US, effectively shutting down its operations in Israel.

Although it is not clear what TI engineers will be working on at Apple’s own Israeli development center they will definitely be placed under the Technologies department, which is headed by Bob Mansfield, who used to be a senior vice president for Apple. Mansfield came out of retirement after SVP Scott Forstall was fired. The Technologies department handles Apple’s semiconductors, which are used in both the company’s computers and iOS devices. The department is also responsible for the development of the A6X chip that is used on both the iPad 4 and the iPhone 5. The A6X chip is said to be the only processor that Apple has developed totally on its own.