You are here: Home / Apple Inc / Analyst Says Apple Could Be Obsolete in Three Years 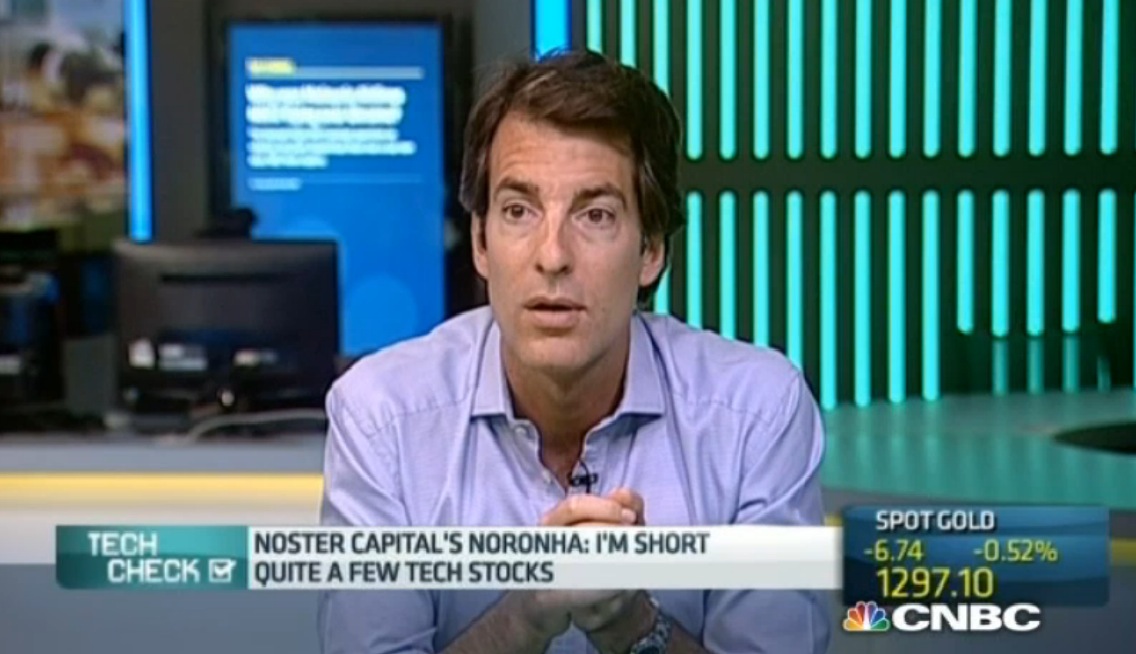 WTF? Yup. That’s exactly how the BGR reacted as well, calling this prediction “WTF of the week“.

I suppose we should establish what obsolete really means – just covering our bases, you know. Merriam-Webster says:

Well I suppose that we can say that some Apple products are already obsolete even now, but what is this analyst talking about?

The analyst, Pedro de Noronha, managing partner at hedge fund Noster Capital, was featured in a CNBC segment where he said that Apple could be obsolete in three years because of “increasing competition and “make-believe” valuations in the technology sector”. He continues to explain, “I need to know where a company is going to be in 5-to-10 years. I mean look at Apple, a company we all admire…I don’t know where they are going to be in three years. It’s a very competitive landscape. They might become obsolete in two-to-three years, as we’ve seen with dozens of technology companies.”

You can watch and listen yourself.

Sure, we’ve seen tech companies collapse and become irrelevant, but Apple fanboyism aside, this reeks of doomsday preaching to me.

What do you think of Noronha’s opinion? Is it truly possible that, in three years, Apple could become obsolete?

Here are a couple of things that Noronha may or may not have heard about:

Why Apple’s Partnership with IBM is a Big Deal

iOS Is the King of US Web Traffic