It’s been barely a week since Apple’s latest mobile OS was released, and we’re already hearing about an update to iOS 8 being in the works. In fact, MacRumors says that iOS 8.0.1 has been ready for a while – even before the media event officially announcing launch dates for iOS 8 and the iPhone 6 and 6 Plus. 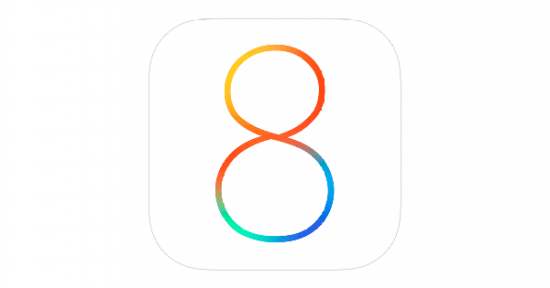 As with every new update, users are quick to point out problems that may arise from upgrading. For those who have upgraded to iOS 8, users have been reporting problems such as slow WiFi connections as well as (even worse) battery life.

Some have taken to Twitter to express their dismay.

I can’t even enjoy the iOS 8 since it drains my battery.

There are also reports that apps crash more often on iOS 8, but that could be because the apps have not been updated to be compatible with the newest mobile OS?

I may have been lucky as I don’t think my iPhone and iPad have been affected by these bugs, but in any case, there are enough people complaining out there; and Apple seemed to know that this would happen, so it is already ready to update iOS 8 to iOS 8.0.1, which should resolve the following issues:

As for the release date, no one really knows the exact details, but it should be soon.

Also read: The Best and the Worst of iOS 8