The Best and the Worst of iOS 8 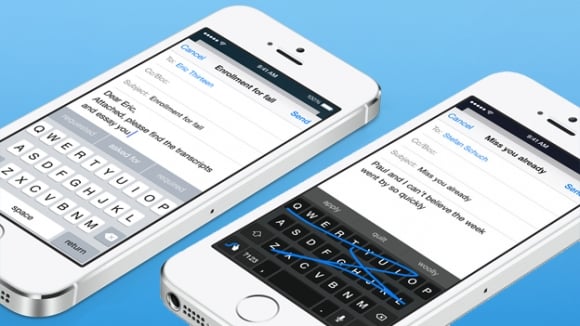 In case you’ve been hiding in a Faraday cage without Internet access for the past 24 hours or more, you probably already know that iOS 8 has been released into the wild for all of us to download in all of its glory.

Even though it’s somewhat of an overstatement that this update is what Apple calls “the biggest release since the launch of the App Store,” there’s still a lot going on in iOS 8 and most of it is pretty great. Just like anything else though, there’s some bad to go along with it. Overall though, iOS 8 seems to have trimmed the fat from iOS 7 and made it sleeker and more functional.

While many of the cool features won’t be available until OS X Yosemite launches, there’s still a lot to keep you occupied. Check out the lists below and make sure to read the worst features, too. There’s a few big tips there you definitely want to know, at least one of them definitely before you upgrade to the new OS, if you haven’t already. 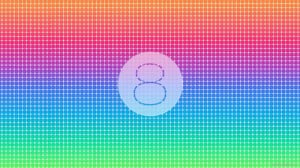 The Best of iOS 8

For starters, Hey Siri is pretty great. This one wasn’t mentioned too much in the iOS 8 release, but it’s definitely useful. Obviously “borrowed” from another smart phone OS, the implementation seems to be pretty spot-on in iOS 8. To use this feature, just make sure your iPhone is plugged into a power source and say “Hey, Siri” and your favorite digital assistant will answer. You do need to turn this feature on in Settings > General > Siri though, so make sure to do that first thing. Now when you’re in the car you can operate Siri hands free, and when you’re getting ready to go to bed you can set your alarm from a distance.

Next, the Updated Notifications Center is amazingly useful. While there’s still no “Clear All” button yet, one huge update is the ability to interact with notifications by swiping. Now instead of just swiping or tapping to open a notification, you can snooze alerts, mark emails as read, and even archive or delete messages right from Notification Center. How cool is that?

Reply Notifications are a new feature to the Mail app in iOS 8. If you’re waiting for a specific reply in an email thread, you can set a unique notification so you know when that special email comes through. 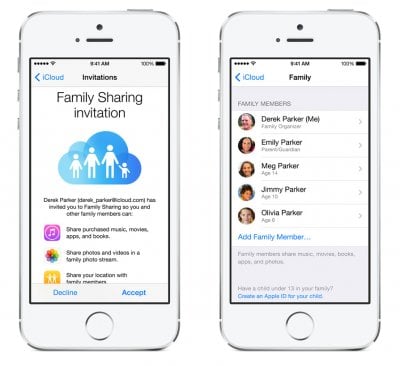 While there’s a ton of other new and amazing features in iOS 8, the last best feature we’re going to mention is definitely Family Sharing. While there’s nothing flashy and sexy looking about it, with Family Sharing you can buy apps, movies, tv shows, and books once and let the entire family use them. Now that TV show you purchased on your trip can be instantly available to the rest of your family, easily and legally.

The Worst of iOS 8

To keep things fair and balanced, let’s take a look at the worst features of iOS 8 that came along for the ride with the great ones. 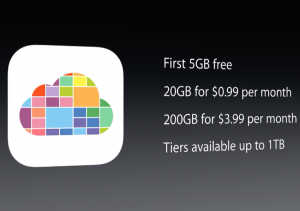 The biggest flop with iOS 8 is the choice to turn on iCloud Drive when setting the new OS up. Unless you’re running OS X Yosemite, any data your Mac shares with iOS via iCloud will become unavailable to your Mac until Yosemite comes out. The fact that Apple even allowed this to be turned on is a major fail on their part.

Next, even though Apple says, the overall experience is pretty terrible. The slower processor and lack of LTE connectivity make iOS 8 a real bear on the older iPhone. Basically everything that’s great about iOS 8 was dropped and you’re left with a sluggish OS that actually looks worse than iOS 7 did. In short, don’t upgrade your 4S if you still have one.

Finally, the worst feature in the new iOS 8 is Maps. Apple had a big chance to update Maps with this release to make them better and more useful, but they didn’t. While there are great mapping apps out there, Maps is the only one that works with Siri. Apple missed a big opportunity to make Maps a big hit but instead let it flop.

While Apple didn’t give us all the iOS 8 features we wanted to see, it’s an overall great update. Do you have a favorite or least-favorite feature in iOS 8 that you want to share? Leave it in the comments below.

6 Ways to Change Up iOS7’s Appearance