2014 iTunes Festival to Launch With Coldplay

Among, others, of course.

Here’s a disclaimer: I used to dislike Coldplay because their music bored me to death. A couple of years ago, I suddenly found myself listening to them and enjoying it. Maybe I am getting old… 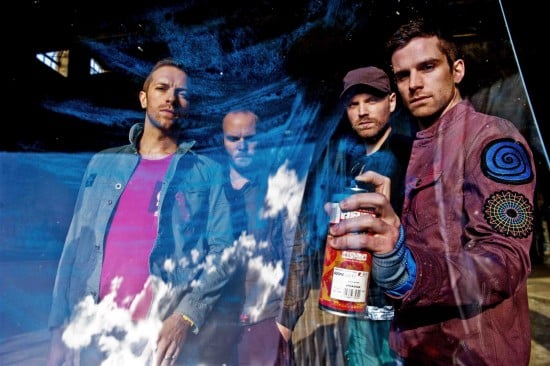 Anyhow, Coldplay headlining the 2014 iTunes Festival should make some people happy, as the band does have its fair share of fans. I am just as sure, though, that there will be critics asking questions along the lines of “Couldn’t have Apple gotten someone better?”

It’s not just Coldplay who’s part of the lineup, though. Perhaps some of these names will interest you:

Plus, there should be more artists added as the date nears.

The 2014 iTunes Festival is coming to South-by-South-West (SXSW) for five nights from March 11 to March 15. From the press release:

Apple® today announced the first iTunes® Festival to be held in the US, featuring an amazing lineup of global superstars, running from March 11-15. Taking place at ACL Live at the Moody Theater, home of Austin City Limits, the iTunes Festival at SXSW will feature iTunes chart toppers including Coldplay, Imagine Dragons, Pitbull, Keith Urban, ZEDD and more to come. All five nights of the iTunes Festival will be available to enjoy for free as a live and on-demand stream via the iTunes Store® on your iPhone®, iPad®, iPod touch®, Mac® or PC. Performances can also be seen in the iTunes Festival app on your iOS device or with Apple TV® in stunning HD.