by Brian Meyer 9 years ago8 months ago
3 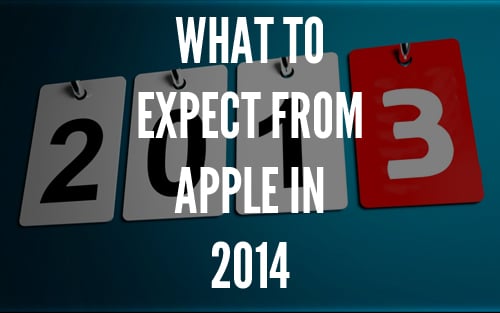 With 2013 just about wrapped up and 2014 about 98% loaded, it’s time to pull out the crystal ball and try to conjure up what Apple has in store for us next year. For a company that has made its living surprising customers and defining new product categories, this is a pretty difficult venture, but with a little luck, maybe when 2014 is just about over with a few of these will have come true. I’m no expert, but here is what to expect from Apple in 2014 as I see it. 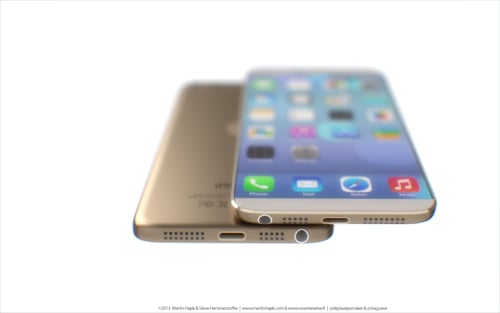 If things go according to plan, the next iteration of the iPhone will come out sometime later in 2014. There is a lot of speculation as to what this new iPhone will be, as Apple can take a few paths for this, all of which are pretty divergent.

This year Apple showed us that they could drop the existing phone and come up with two new devices, an action that doesn’t line up with the past pattern at all. Signs point to Apple keeping the 5C, dropping the 5S, and coming up with a brand new device. Some reports tout the idea that Apple could release a larger iPhone while others claim to know for sure that the new iPhone will be small and dubbed the iPhone Air. Whatever the result, expect the newest iPhone some time in August or September. 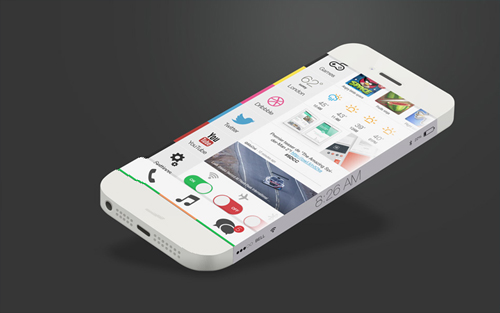 Apple completely refreshed their mobile operating system in 2013 with the release of iOS 7. This completely new OS troubled a lot of users thanks to its completely new look, so with iOS 8 comes out, we shouldn’t expect too much in the way of a redesign.

Expect to see the OS get its 10,000-mile maintenance and tighten up a few loose bolts, but the overall look should remain the same. The big changes should be in the notification center, with Apple embedding it more into the phone itself instead of it being an afterthought. Widgets and shortcuts similar to those on Android are a big possibility, too. The changes will be big, but will be a lot more similar to iOS 7 than the move from 6 to 7. 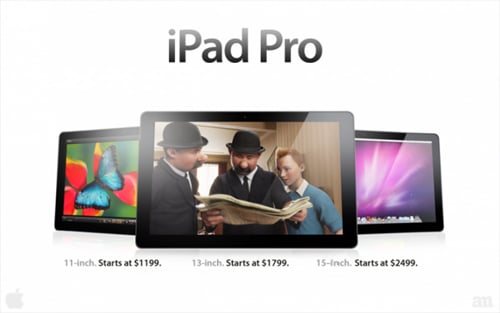 Apple definitely focused on the iPad this past year with the release of the iPad Air and the Retina iPad Mini, but in 2014 there is a strong chance on Apple releasing an even larger iPad for the professional crowd. With Microsoft’s surface tablet growing in popularity, the idea of an iPad than can be used as a computer is a big deal.

Instead of the 9.7-inch size of the current screen, expect to see something like an 11-inch screen and a focus on a detachable keyboard case with USB. The iPad Pro could be the iPad someone not worried about a small footprint could use. Better for artists and users of apps like Garage Band, this could be the direction the iPad heads and may even signal a merging of the MacBook Air and the iPad. 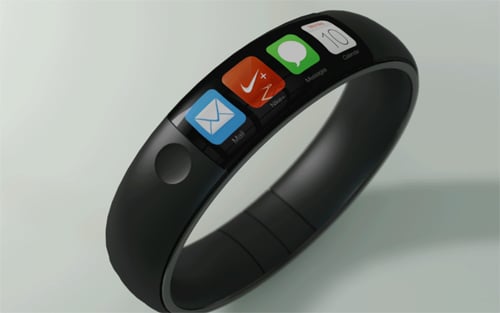 Rumors about the iWatch have been circulating for years without a peep from Apple on the matter. The smart watch market isn’t as big as it could be and is very similar to the state of the tablet computer market before the iPad first launched. Apple is big on interoperability with its many products, so a watch that works with the iPad and iPhone seems completely logical, especially when you see Apple has recently won patents for curved batteries and curved screens.

Apple could use the iWatch to merge the Nike Fuelband and other fitness trackers into one that easily pairs with your phone, controlling it and receiving updates from it. With the launch of iBeacons, the iWatch could even be used as a beacon itself, or interact with existing ones. Even though Apple has failed to deliver on this product, 2014 may very well be the year, even if we’ve all been wrong on that one before. 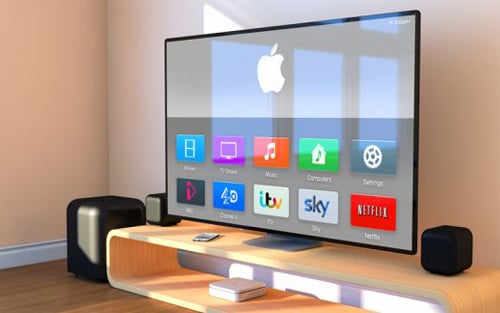 Just like the iWatch, people have speculated on the release of an Apple smart TV, dubbed the iTV, for a little while now. Every time there’s an Apple event, the iTV is one of the top speculations for new products to be released.

Looking past the speculation and hype, it makes sense for Apple to create a smart television that is kind of like an iMac with a bigger screen and smaller computer. Looking at those recent patents Apple has received, the curved screen technology could apply to the new television, giving the iTV a completely new look unlike any TV on the market, smart or not. It also makes sense for Apple to come out with an iTV in 2014 because it opens up a new market to app and media purchases. If your television could automatically show you how you can buy the previous seasons of a show you’re watching, while you’re watching it, that could be a really big deal. 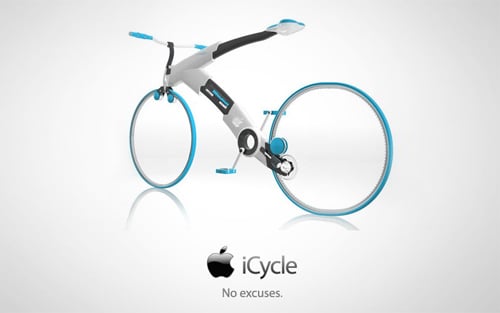 The most realistic speculation for 2014 is that Apple will do something none of us can figure out. Apple is profitable because they continually come up with new products and services that we didn’t know we needed until we saw them on stage and talked about in detail by Jony Ive.

The reality of Apple in 2014 is most likely something completely different from what we have now and will probably be something we all want. This next year will be a big year for Apple one way or the other, as the current leadership of Apple has been somewhat stale with new products and new product categories, so if they want to keep their notoriety in the market, something big has to come out of Cupertino, and it needs to come out in 2014.

The reality is that none of us know what is going to come from Apple in 2014. A few ideas are a pretty sure thing, like a new iPhone and a new version of iOS, but after that things get a little blurry.

No matter what we all think will happen, Apple will have something big up their sleeves and I can’t wait to see it.

This wraps up our look back at 2013 and look ahead to 2014. It’s been a wild year and it looks like 2014 will be an even better year. Thanks for reading Apple Gazette, and have a great New Year.