Is Apple Throttling Your iPhone? You Can Check

by Alexander Fox 5 years ago8 months ago
1

Apple has been catching some heat for throttling CPU performance on older phones with weaker batteries. If you have an older iPhone, you’ve probably realized it’s slowed down over the years. But how can you be sure it’s the battery? Here’s how you can figure out if your phone is getting throttled, and what you can do to fix it.

Why is Apple throttling phones?

It recently came out that Apple is intentionally throttling, or slowing down, older iPhones. As the battery degrades, iOS purposefully reduces CPU voltage, helping the device run more efficiently while reducing computational power. This contributes to the user-reported experience of iOS devices getting slower over time. Many have attributed this slowing to newer versions of apps and iOS being written for more powerful devices, and that surely plays a part. But it looks like degraded batteries are contributing, too. 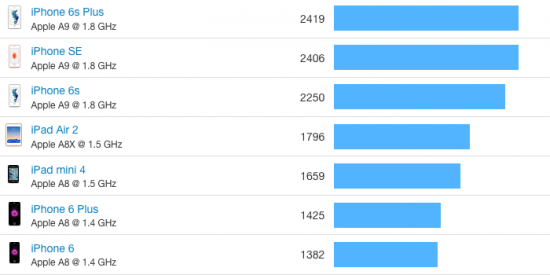 Apple’s throttling was revealed through Geekbench scores. You can use the same method to check your own devices.

1. Download the Geekbench app from the App Store. It’s not free, but it is cheap.

2. Open the app on your device and click “CPU” under “Select Benchmark.” 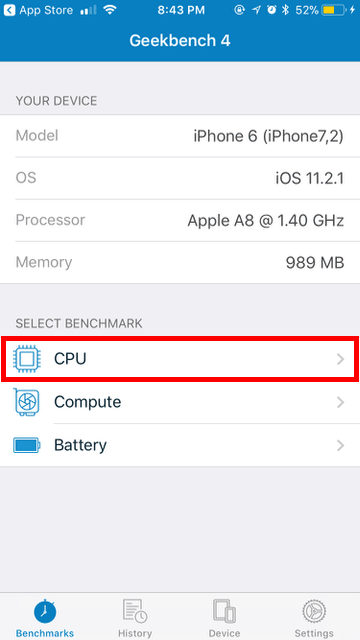 3. Click “Run benchmark” at the bottom of the screen. The test will begin and take somewhere between two and twenty minutes, but typically less than ten minutes. Before you run the test, make sure to turn off low-power mode if it’s on. 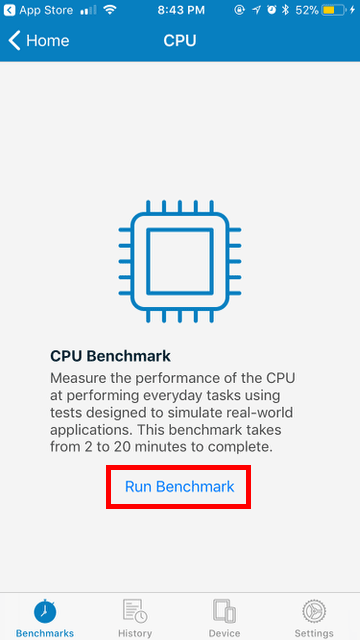 4. Wait for the test to complete. When the test is done, you’ll get a four-digit number representing your result. Look for the “Single-Core Score” at the top. 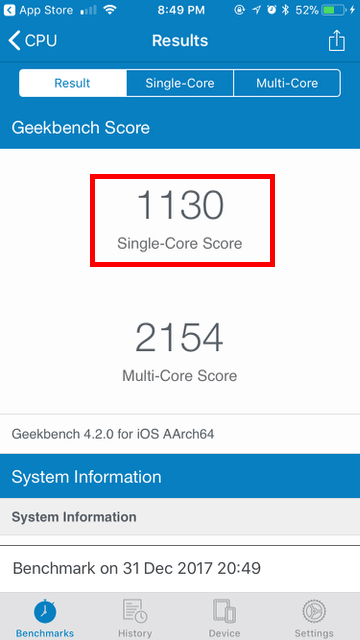 5. Check your scores against other single-core Geekbench scores reported by other users of your device to see if it’s lower than expected. A few points isn’t a big deal, but if it’s off by hundreds of points, that might indicate that your device isn’t operating as powerfully as it had previously.

If your iPhone’s battery is significantly degraded, you’ll actually get a warning in the Settings app.

1. Navigate to the “Battery” menu in the Settings app. 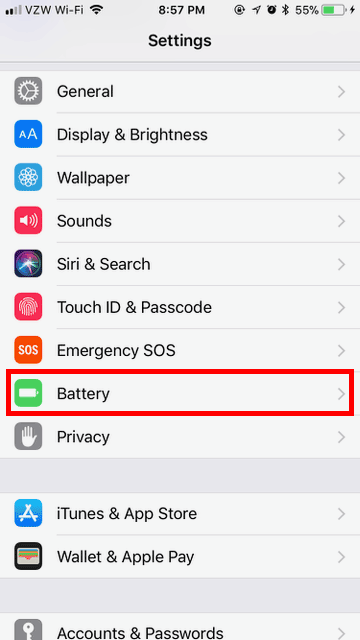 2. Look for a warning that says, “Your iPhone battery may need to be serviced.” If you don’t see anything, you’re good! 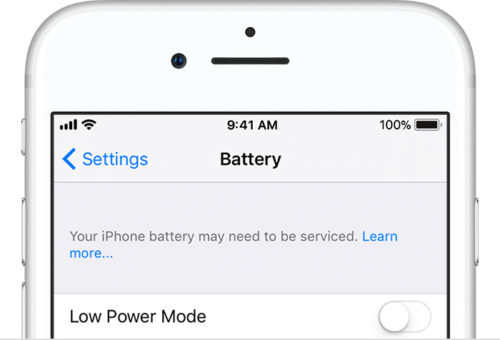 This is sort of a second-hand indicator, but if your battery is degraded, there’s a chance that iOS might be throttling your CPU performance to counter unexpected shutdowns. First, don’t bother with App Store apps. Since iOS 10, Apple has prohibited developers from accessing detailed information about your device’s battery. These devices tell you nothing but make up for it with advertisements. Here’s how you can actually check your battery’s health:

Take your device to the Apple store: Apple offers the best and most reliable battery tests. Unfortunately, you’ll need to make an appointment and physically travel to the Apple store with your device. That’s often inconvenient or even impossible for farther-flung customers.

Use a Mac app: you can check your iPhone’s battery condition with coconutBattery. This app is normally used for MacBook batteries, but it can also check connected iPhones. Plug your iPhone into your Mac and launch the app, selecting “iOS Device” from the top. If your battery is at about 80% of designed capacity, it’s time to get a replacement. 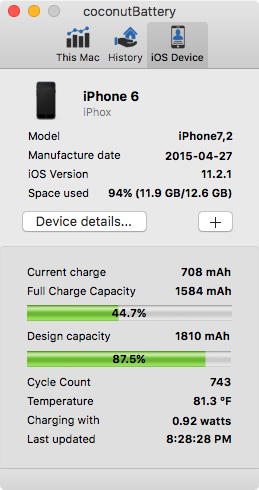 Use your Mac’s Console app: Open the app on your Mac in “Applications/Utilities,” click on your iOS device in the sidebar, and search for “batteryhealth” in the search box. Click on the message that appears and look for “BatteryHealth” in the details pane at the bottom of the window. If it says “Good,” your battery is healthy. 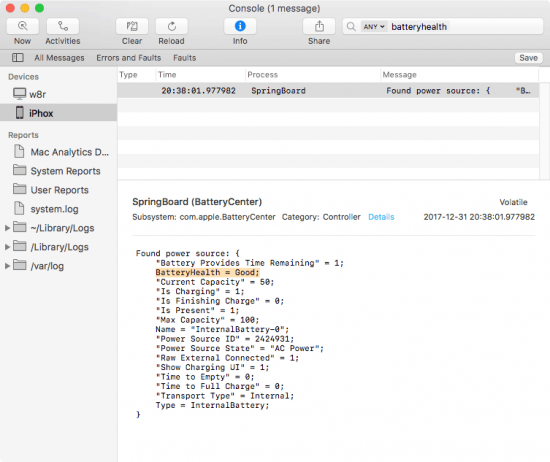 How to fix Apple throttling your phone

If you do discover that iOS is throttling your phone, the only way to fix it right now is to replace your battery. As an apology for secretly slowing devices, Apple is offering battery replacement on older iPhones for only $29 USD, a $50 discount from the previous price of $79. Only iPhone 7, iPhone 7 Plus, iPhone 6, iPhone 6 Plus, iPhone 6s, iPhone 6s Plus, and iPhone SE qualify for the program, and the discounted price is valid through 2018. According to a recent statement by Apple, you’ll be able to get this discounted price even if your battery technically doesn’t need to be replaced. So if you are just a little bit worried about your phones performance, you can get the hardware fixed, provided it’s one of the devices mentioned above. Apple also says it will release a new iOS update in early 2018, providing “new features that give users more visibility into the health of their iPhone’s battery.”

Conclusion: Will this happen again?

Apple has apologized for all these power problems, but will secretive throttling be a permanent feature of iOS devices? Almost certainly not. Thanks to the outcry, Apple is likely to either inform the user of the throttling or provide a way to disable it.

How to Make Phone Calls With Your Mac