You are here: Home / Apple Inc / Why Do People Get Disappointed By Apple? 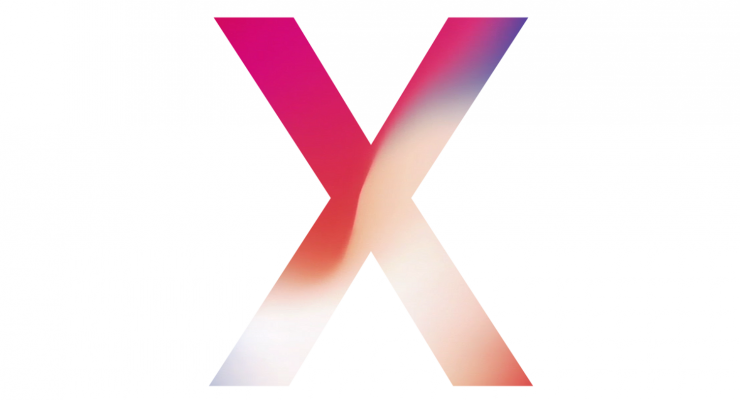 Today’s Apple launch event was the first held in the new Steve Jobs Theater. The sole purpose of the new auditorium seems to be holding Apple keynotes, according to Tim Cook’s touching introductory ode to Steve Jobs. It was an anniversary event in many ways, held ten years after the iPhone changed the smartphone business and, arguable, much of the way we use technology.

Throughout the course of the presentation, Apple launch a new Apple Watch and Apple TV, alongside three new iPhones while paying careful homage to the past. Taken with their massive hardware launch list at WWDC, this means they’ll be launching the largest number of new products simultaneously in years. It’s an exciting time for Apple, and the possibilities are tantalizing.

Why the long face?

Yet as with any Apple product launch, people are lining up to complain. We have been given such a smorgasbord of amazing technological treats, yet we find ourselves unsatisfied. For a company that provides such an impressive array of technology, they have a deep batting order of skeptics, haters and general curmudgeons ready to dole out knocks at the sign of the smallest stumble.

Part of that comes from the company’s historically holier-than-PC attitude, which rubbed (and still rubs) many tech enthusiasts the wrong way. Some of it comes from the team-picking, adversarial us-versus-them mentality that seems to permeate every aspect of modern discourse. But the most justifiable of Apple hate comes from missed expectations.

Apple, like all companies, loves to blow its own horn. It’s a marketing necessity. But by positioning itself as a world leader, Apple also comes under the most fire. Criticism over things like removed headphone ports is little surprise, consider change always bothers folks.

Method to the madness?

Today’s keynote was, unfortunately, an example of a few missed expectations. Face ID didn’t go well, refusing to unlock the phone after two attempts during its introductory demo and embarrassingly flashing the number-pad unlock screen. This prompted a knowing, grim laugh from Craig Ferguson before he was able to switch devices and successfully demo the unlock. It did work flawlessly several times after that, but it definitely won’t help people feel better about the removal of Touch ID on Apple’s flagship phone.

Devoting significant stage time to Anemoji demonstration during a hardware launch event also seemed like a surprising choice. These animated emoji use the new iPhone X’s front-facing camera to track facial movement in high fidelity, applying appropriate animation and voicing to an emoji of your choice. While this is a fun use of Apple’s new face tracking camera tech, demoing it for several minutes seemed both awkward and pointless. Maybe lovably awkward, but nevertheless.

But a lot of disappointment with Apple comes from expectations. The company is intensely secretive, launching products at only select times each year. This builds up an amazing level of intrigue and tension, and leads to an industry of leakers, speculators and analysts. All this contributes to a constant examination of Apple’s next product long before it ever hits shelves.

This time around was no different, but instead worse. Many of the details of the flagship iPhone X were known in advance, thanks to leaks of the HomePod operating system and “golden master” that revealed the new phone’s design and feature set. This is in addition to the regular litany of leaked information, some intentional, some not, that trickles out of Apple year round. And after watching today’s presentation, it turns out many of the leaks were spot on. We knew about the phone’s distinctive camera notch, its edge-to-edge screen, its lack of a home button. We even knew about its wireless charging capabilities, though the use of the open Qi standard unknown until announced.

With the surprise ruined, it’s harder to get excited about new features. Getting the ending of Game of Thrones spoiled is no fun, and sucks a lot of of the magic about of your viewing experience. An Apple product launch is little different, with the same kind of tense anticipation. This leads to negative analysis among the technologically-included, who have already chewed over the new aspects of the technology when it was leaked. At launch, all we have left to do is solidify the opinions we made based on leaks and complain about how it didn’t meet expectations.

It might be that Apple is under pressure of greater obligation thanks to their achievements in the past. After all, once you redefine the world with something like the iPhone, people are going to expect a similar caliber of innovation from your company.

And there are arguments to be made that Apple has changed directions in recent years, veering away from the ground-breaking (and sometimes worthless) technology that allowed them to redefine categories. This is bound to be disappointing to everyone but shareholders, who see the financial benefits of Apple’s strategy of shoring up their strengths. The rest of us feel underwhelmed about iPhones that don’t meet our expectations, or new technology that seems just a little lackluster. It might be a problem of perspective, or it might be an actual problem with Apple. But based on the noise in the peanut gallery, it’s hard to tell the difference.